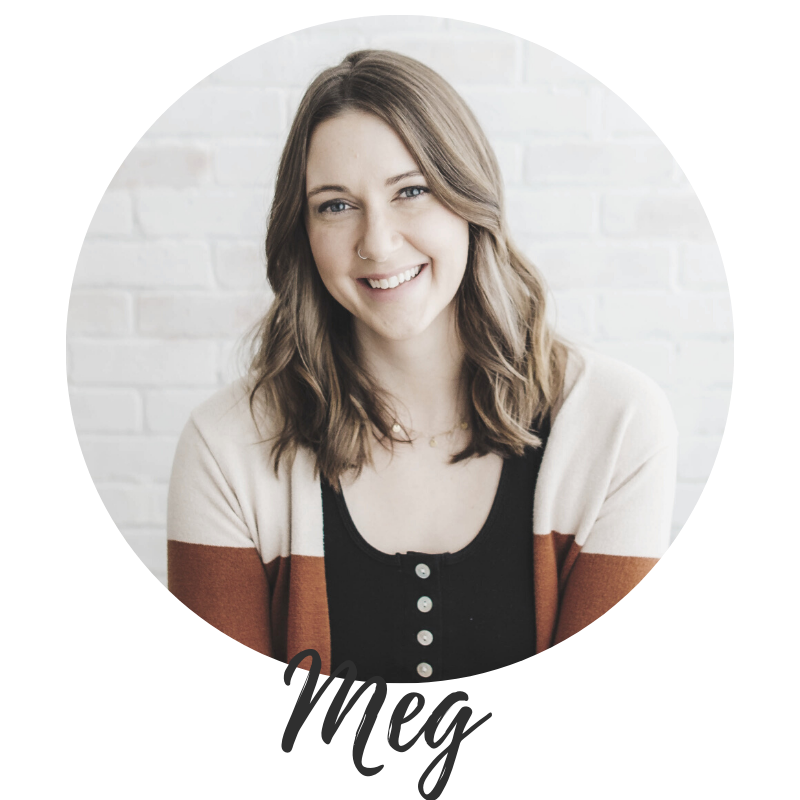 Meg holds a Bachelor’s of Social Work from Olivet Nazarene University with over 8 years of adoption experience including over 4 years agency experience. Meg and her husband Tim are proud parents of three children. Adoption has been close to her heart since fostering and adopting her oldest son and five years later adopting her daughter. She is honored to be working with families on their journey towards adoption.

In April of 2012, my husband and I started our journey to adopt through foster care. We had our home study, filled out lots of paperwork, went to classes, and were officially licensed foster parents on December 5, 2012. Ten days later on December 15, we received a phone call while out doing errands about a precious baby boy who needed a safe place to land. We immediately said yes and headed home to get all the baby stuff we had out of the garage. Being first time parents, we pretty much had no idea what we were doing with this tiny human but we loved him nonetheless. We fostered Jacob for two years and with the incredible support of his birth family we were able to adopt him on December 18, 2014. He’s forever my Christmas baby; the best gift ever!

Little did we know on that adoption day, we were also pregnant. I was in my second trimester when Susan and I spoke about an opportunity to be her assistant. I leaped at the idea of working in adoption which was so close to my heart and at the same time being able to stay at home with my growing family. We were blessed with Griffin on July 29, 2015.

We were getting into the rhythm of having two little boys when Jacob’s brave birth mother reached out to us. She found out she was pregnant and wanted to make an adoption plan that included us. We said yes without hesitation and on June 21, 2017 we were blessed with our daughter, Elodie. We finalized her adoption on December 7, 2017.

In the fall of 2019, I decided it was time to make the leap of faith into becoming an Adoption Consultant myself. I assisted Susan for nearly 5 years and loved watching from behind the scenes God grow families through adoption. It’s an honor to now be the one on the front lines walking alongside families and I cannot wait to see God move!