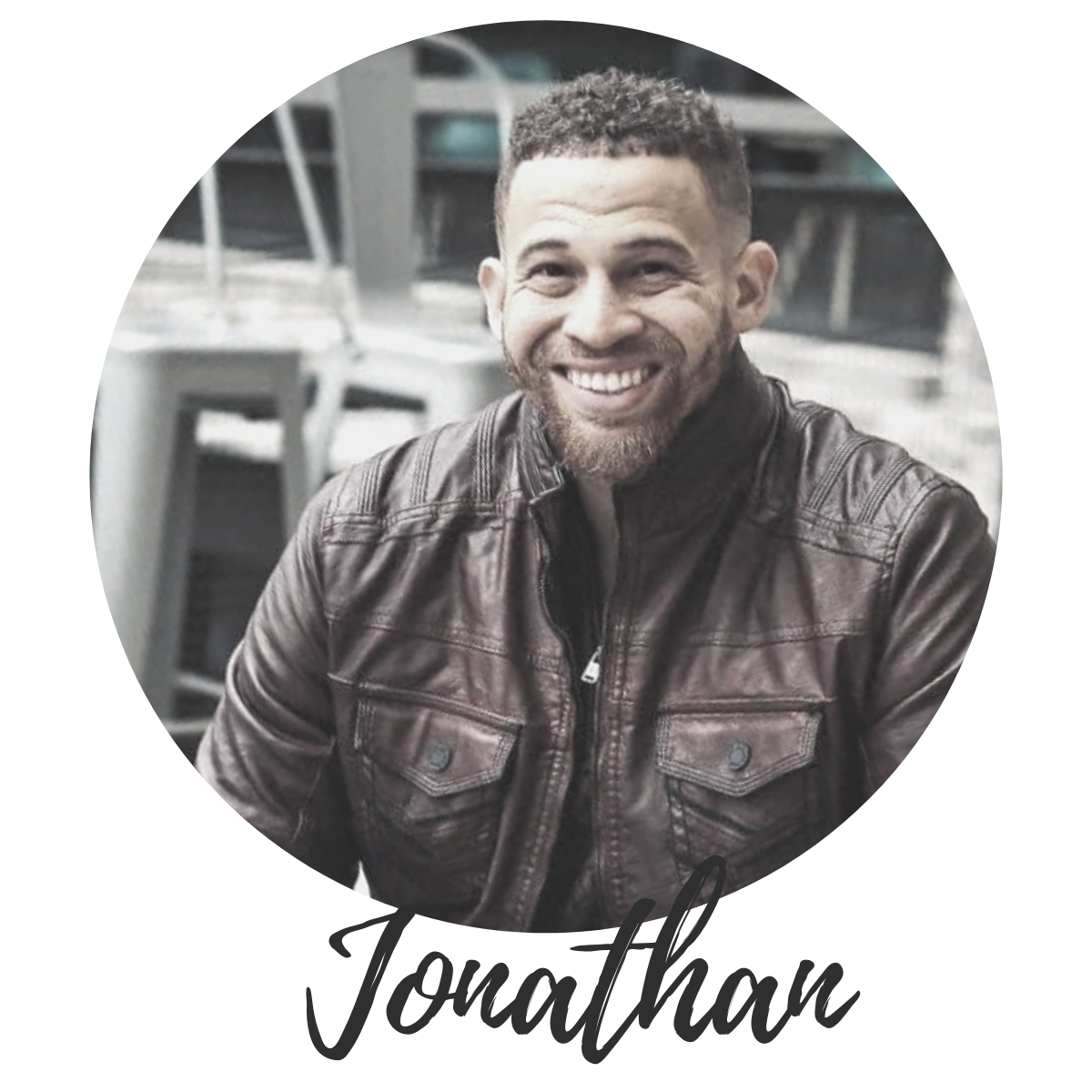 Jonathan and his wife Mariama have one son Israel and reside in Houston, TX. Jonathan holds a masters degree in Social Work and Business Administration from Union University. Jonathan is passionate about walking alongside families who feel called to adopt. Experiencing life as a transracial adoptee has been both a journey of discovery and identity formation. Jonathan loves sharing his story and experience growing up as the oldest among three siblings and only adopted child in the Adam family.

I was told that my biological father was a handsome man, and a star basketball player at Fort Mill High school in York County South Carolina. I had also heard that my biological mother was a beautiful and intelligent woman with a crush on the school basketball star. After becoming pregnant, my biological mother and father decided the best decision for them at the time was adoption. At the same time, my adoptive parents had been praying for a child for years. My mother had been told she couldn’t have children. However, she was was determined to be a mother. During a biking trip in Charlotte, North Carolina Linda and Andy considered adoption and met with a lawyer and go through the adoption process. My dad said while they decide on the next steps, they should go home and pray. However, my mother had already started buying the diapers! The next day, my parents brought me home and decided to give me the name Jonathan—which meant “gift from God”.

It was 1986 and my parents had been preparing to serve as medical missionaries in rural Pakistan. After careful preparation our family of three left for Sahiwal, Pakistan. My father was a pedetatrian and my mother a registered nurse. Miraculously, within the first year of the mission, my mother became pregnant with my sister, her first biological child. However, my mother had two miscarriages following the birth of my sister. My family made the difficult decision to move back to the United States and settle in Alpharetta, GA in the fall of 1989. My parents would go on to have two more biological children, one in August of 1993 and the other in May of 1995.

Growing up as the oldest, only adoptee in the family definitely came with challenges. Additionally, being bi-racial in majority white city like Alpharetta came with many struggles. Like many other transracial adoptees, I grew up experiencing racial ignorance, bullying and struggled with identity issues. I went to a majority white Christian private school in Duluth, GA and learned I needed to navigate to survive. After my parents divorced in 1998, I began to act out. My behavior became erratic, and my academics suffered. My parents decided to give me the option to go to Riverside Military Academy, which I reluctantly agreed to. Little did I know at the time, but this decision would end up being one of the most impactful choices I could have made. Over the next three years, I would go on to meet fellow students from all over the world. I made friends from Taiwan to Saudi Arabia, Brazil to Russia, from Nigeria to Jamaica, and so on. I absolutely loved my experience. For the first time, I realized I was not white! I learned how to brush my hair, put on lotion when my skin got dry and put on a cap to style my hair with patterns called waves after adding grease. This was well known to my African-American peers, but it was new for me.

I became a believer in college and went to Covenant College in Chattanooga, Tennessee. While studying abroad in Thailand, God gave me a desire to serve. After graduating college, I returned to Thailand and joined a ministry there. In 2014 I was commissioned by Northpoint Church as a missionary and served out my remaining two years before returning to the United States for further education.

One night in October 2014, I sat down with my brother on the couch to watch television. My mother walked in and said, “You know Jonathan, you should try to use Facebook to look for your birth father.” I responded that I would look into it as I glanced back towards the television. Although our adoption was closed, there were pieces of information I knew about my birth parents. For example, I knew my birth father was African-American, I even knew his name and general location, however, I had never been successful at finding him. I opened Facebook and browsed a few pages in the search feature. My mother came back over to the couch and noticed a man bore resemblance to me. So, I reached out to him with little thought and certainly no expectations. Within 10 minutes, he responded back, “Son, I have been praying for this day since the day I let you go.” Little did I know, this message would start my own journey of self-discovery. Not too long after, I had the opportunity to finally meet my birth father and develop a strong friendship with him, which has led to meeting my birth mother as well. Apparently, the two of them had kept in communication over the years. By the grace of God, my family has grown over the years. I have met and befriended biological half-siblings, nieces and nephews. The rest is history, healing and closure!

Adoption has been a huge part of my personal story and identity. Walking alongside my own family has been a journey of learning the implications of ignorance and grace and unpacking the intersection of race, identity and adoption together has been a unique experience for us. The opportunity to work with CAC families is a natural extension of what God has already woven into my own life. 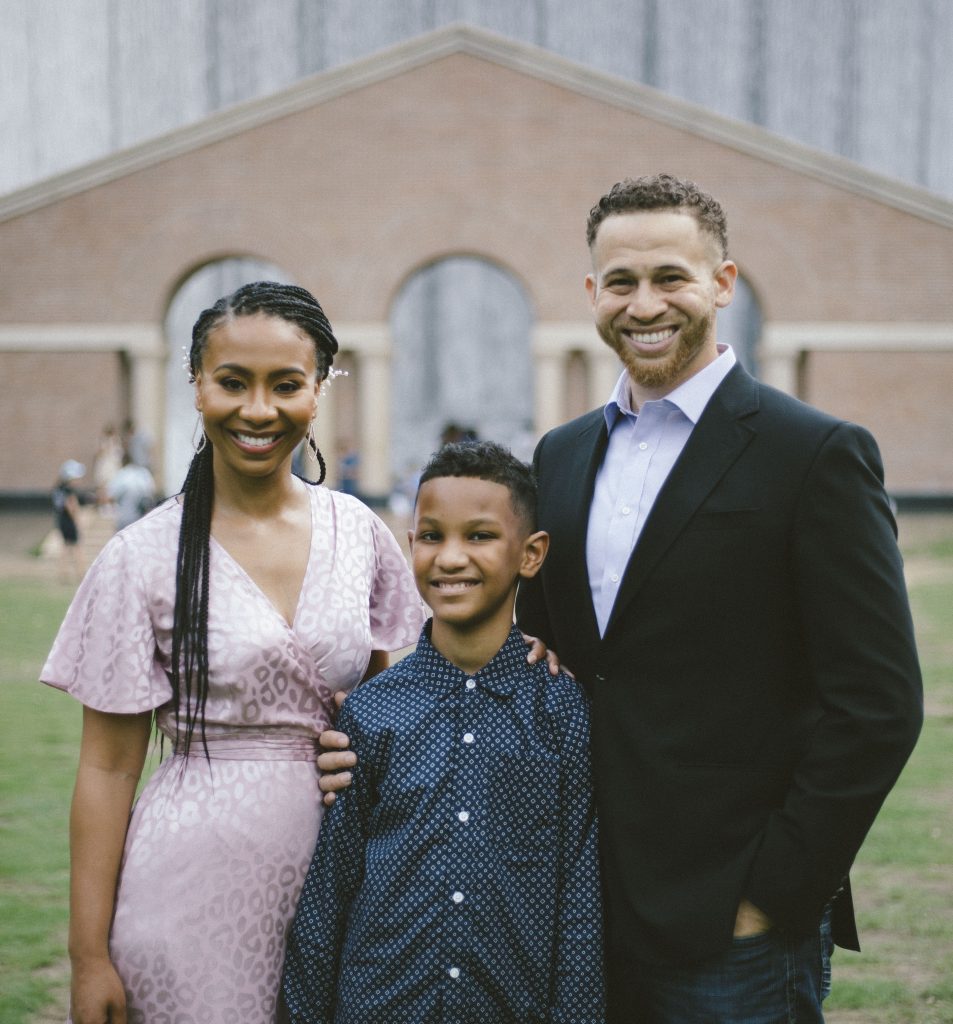 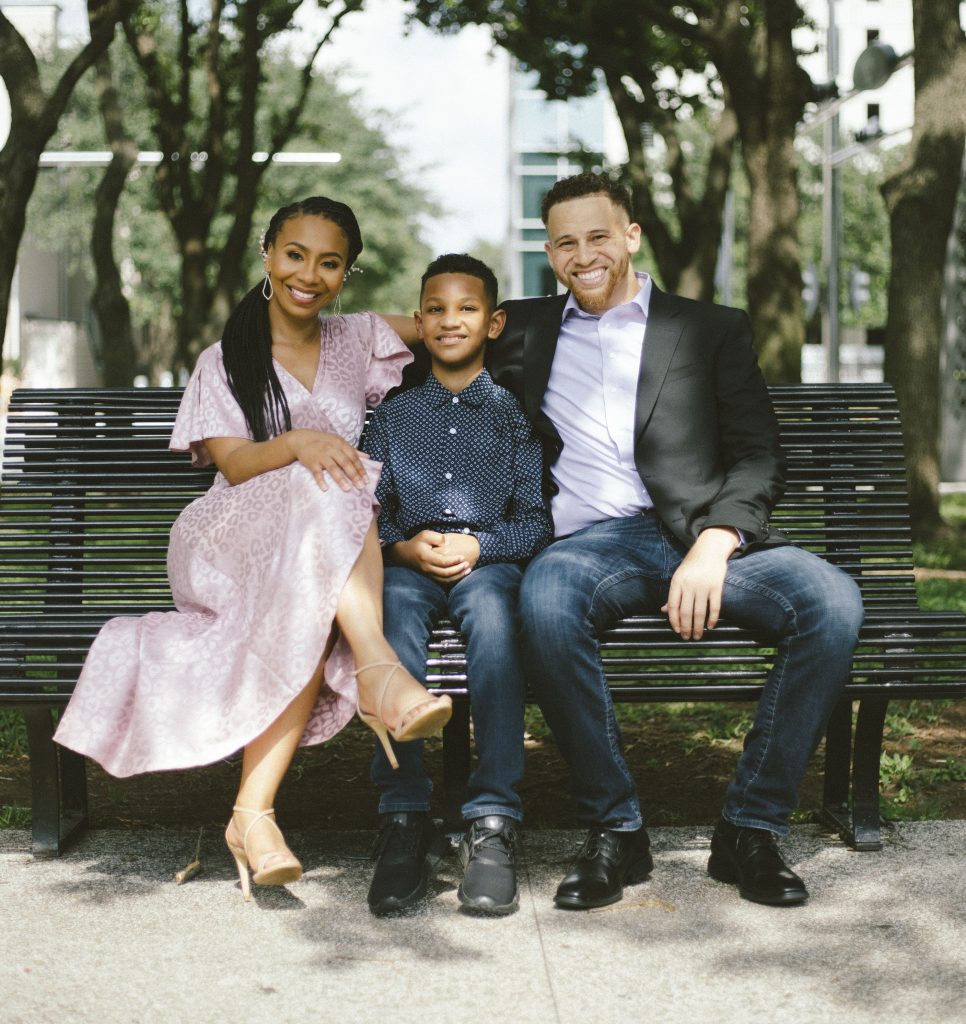 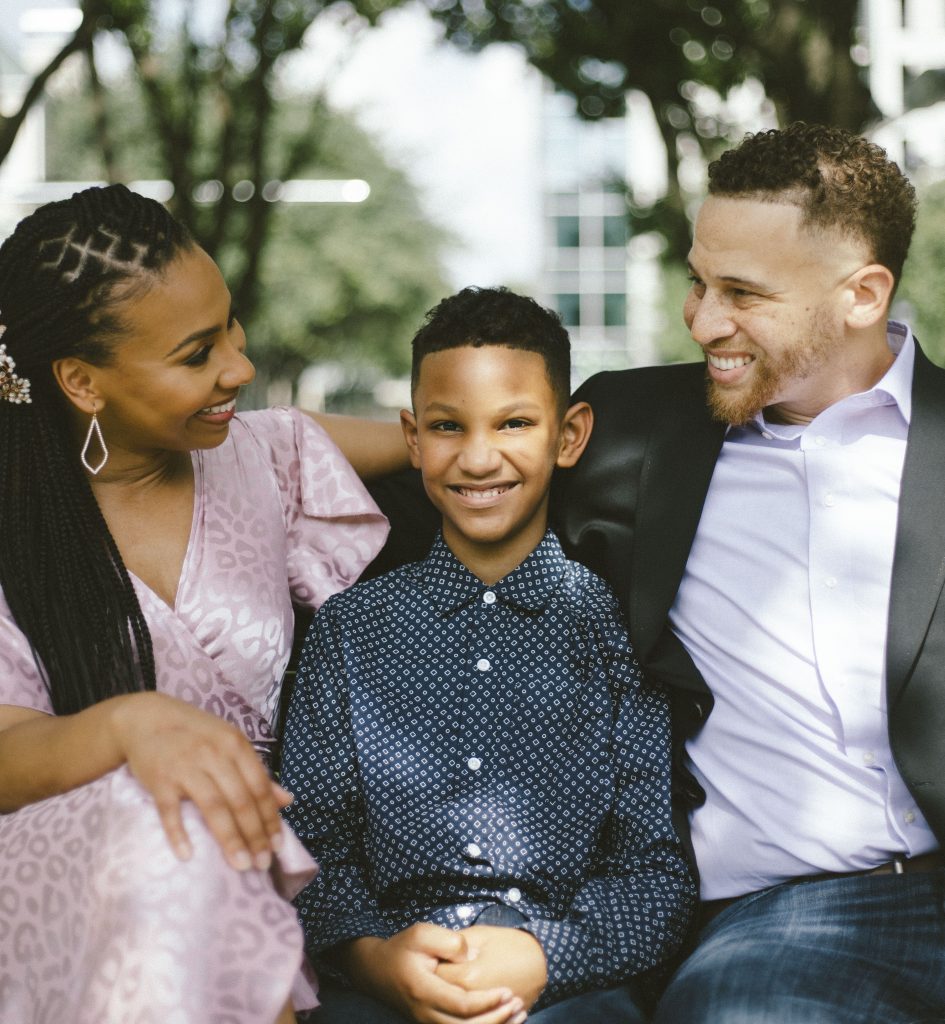