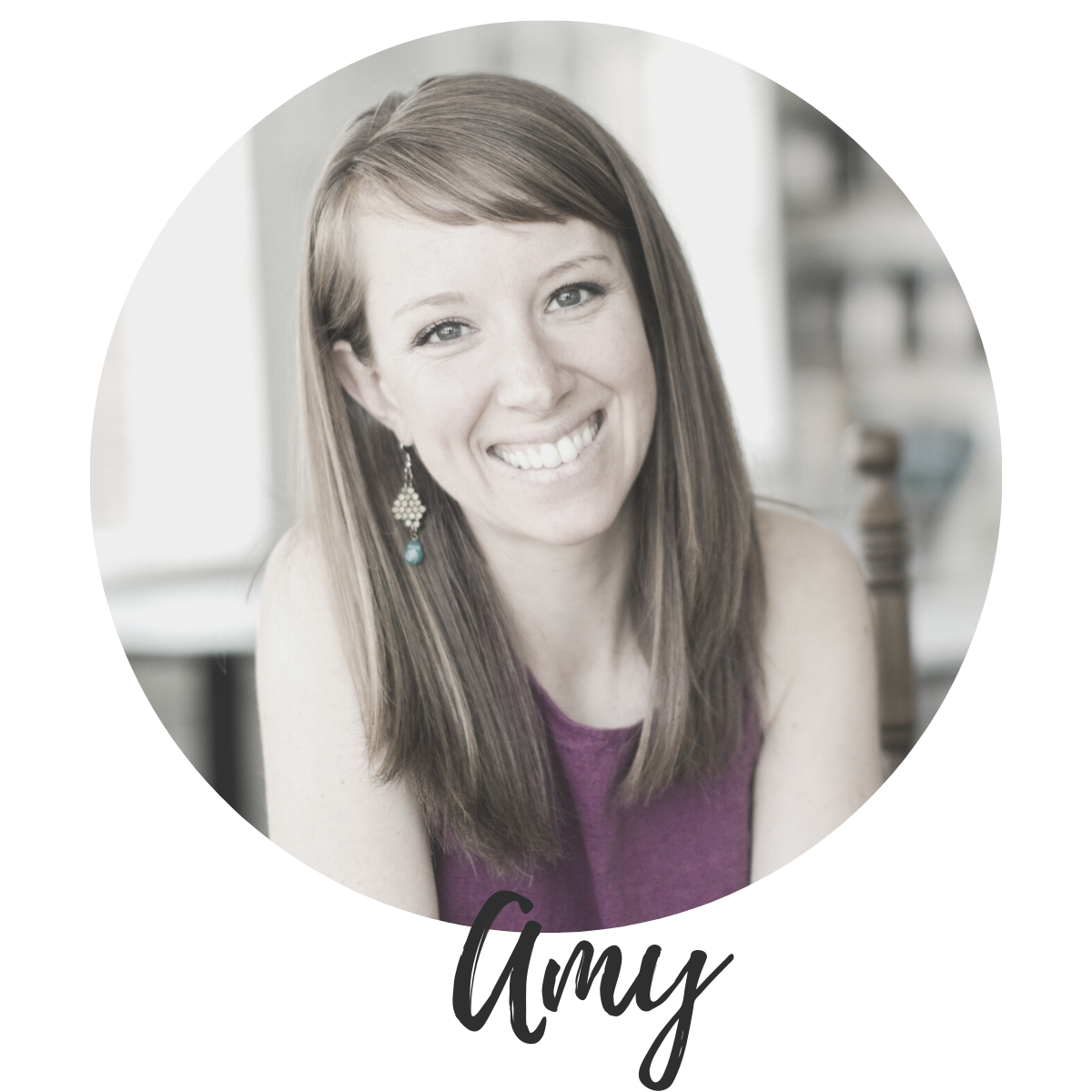 Amy was born and raised in Minnesota, however after her husband, Matt, went active duty into the Air Force in 2009 they have moved all over the U.S.  She has two daughters, one who was adopted through CAC in 2018. Adoption has a special place in her heart as her husband was adopted as well as three other family members. Amy holds a Bachelor’s of Science in Nursing, has been a professional photographer for 15 years, and is pursuing a certification in health coaching. She has a passion for supporting the mission of adoption and CAC. She is honored to work with Jonnilyn and her families as they walk through the adoption process.

Years back as Matt and I discussed our future family we both hoped to have our own children. He is adopted so one might expect that he would also want to adopt but at that time we didn’t feel called to adoption. We joyfully had our first daughter in 2013.

Following her birth the terms infertility and miscarriage became a reality to us and we started to consider other options. Adoption was an obvious answer and through specific ways we knew God was calling us to adopt.

Our adoption process began in January of 2018 with Jonnilyn. By September we had our sweet baby girl in our arms. We learned about her upcoming birth just the night before her birth mother was to be induced and by God’s miracle we were able to pack and get on a flight the next morning only to be at the hospital in time to hold our 30-minute old daughter.

We were so grateful to have Jonnilyn supporting us through the entire process and during all the ups and downs of that time. It was all so worth it and my hope is that my small part here at CAC will allow other families to experience that same joy when they meet their son or daughter. 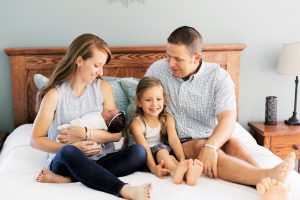 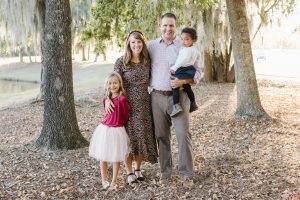