Michael and Katie have a love story that started years ago. They actually met in church when they were just ten years old. They were good friends from the start, began dating in high school, and fell in love in college. Michael was drawn to Katie’s caring and loving spirit and Katie admired his loyalty and sense of humor and their friendship built a strong foundation for what was to come.

They dreamed of having children but they didn’t anticipate running into obstacles. In December of 2013 they were told they would not be able to have biological children. When faced with the question of how to grow their family, they prayed over what would be best. They shared, We waited and prayed about our decision. Over time adoption became the only option that we were really excited about and at peace with. We wanted to wait to move forward with anything until we were sure in our hearts that adoption wasn’t the second best option; that it was the best option. 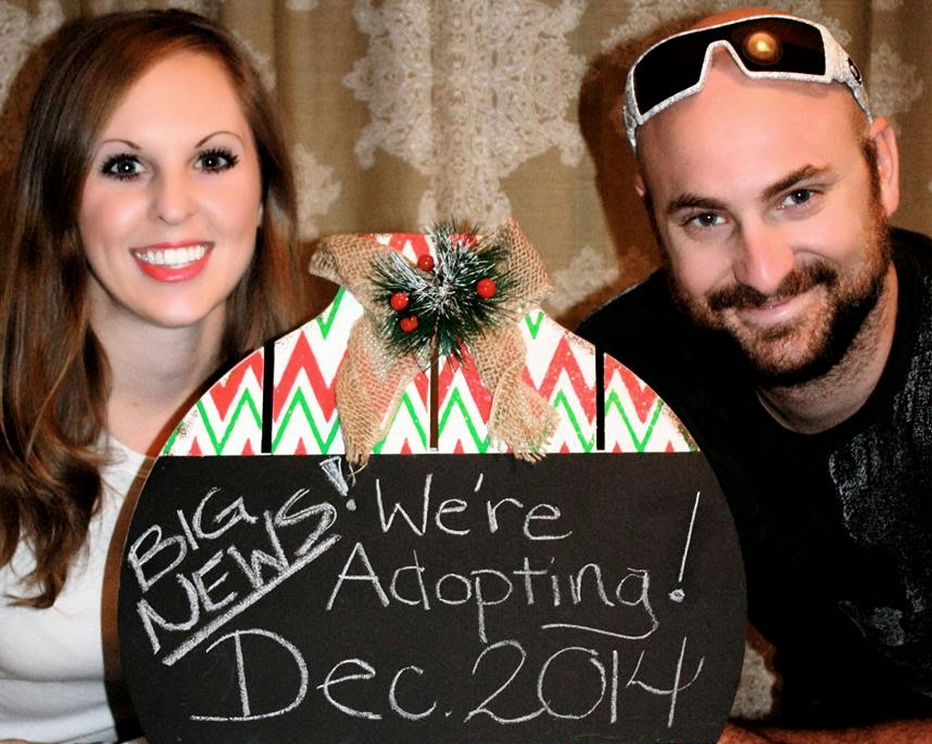 Their family was completely on board as well. With two sets of parents eager to become grandparents for the first time, their entire family was thrilled with the prospect of Michael and Katie adopting.

They started their journey with the help of Christian Adoption Consultants at the end of May. I helped them dive into completing their home study and created a profile for prospective birth families. The same day they got word that their home study was complete I sent them information on a possible situation: an expectant mother looking for an adoptive family, due just before Christmas. To be exact: two years to the day they learned they received news that they would never have a biological child. It all seemed to happen so quickly but it wasn’t long before Michael and Katie said they would love to be considered.

Within days they heard the news that they had been chosen. But the whirlwind didn’t stop there. The day before Thanksgiving, Katie got the text that their expectant mother’s water broke. They spent their Thanksgiving this year snuggling their son. Less than five months after they started the process to adopt.

Michael and Katie started out the year contemplating adoption; wondering if it was the best path to grow their family. Just after Memorial Day they decided to start, anticipating 2015 would possibly be the year they would become parents. And then God surprised them with his beautiful, perfect, and best plan of their son joining their family on Thanksgiving, much sooner than they even dreamed. 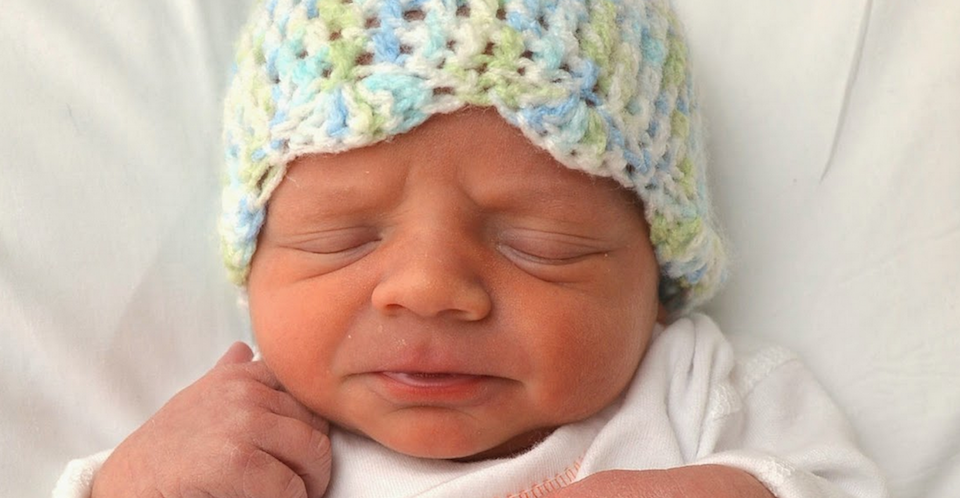 Katie says, It really is true that when you are finally holding your child, everything you went through to get to that point will have been totally worth it.

God took what began as what many would call asecond best? and made it an overwhelming beautiful best for this family.

Are you interested in starting your adoption journey?Call us at 1.888.833.1114 or email info@christianadoptionconsultants.com.