Yesterday, we shared Part 1 from John and Cindy’s Adoption story. Today, Cindy continues with the incredible details of how the Lord brought their youngest son to them. 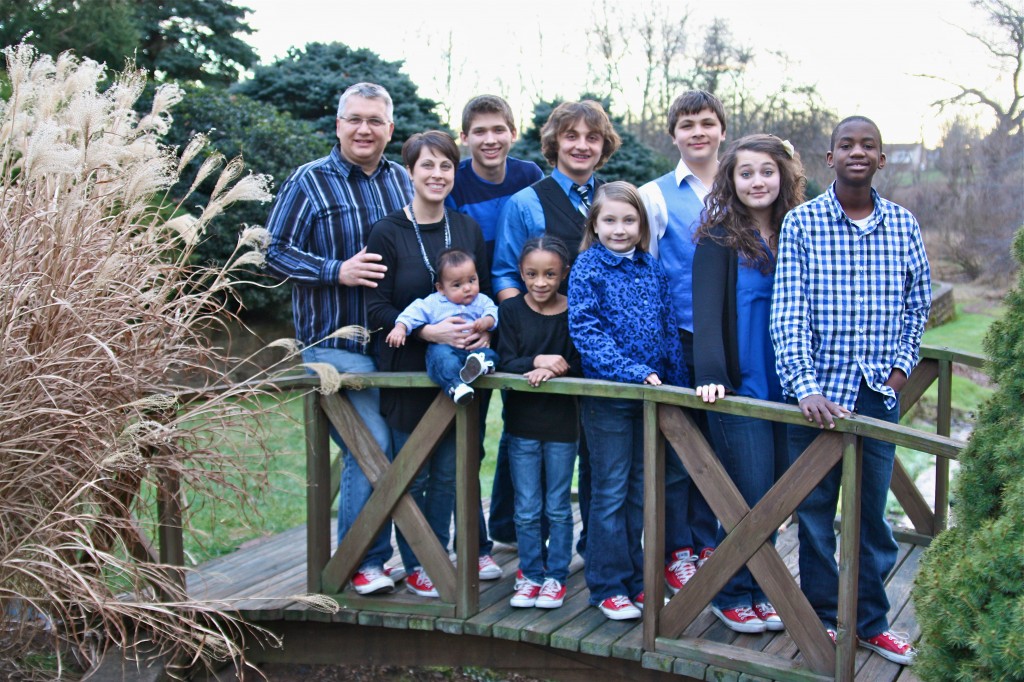 “We were home study ready in November of 2012. We said “yes” many, many times. We waited. We prayed. Each time we said “yes,” we prayed fervently for that birthmother. We prayed that she would have peace in her decision, whatever she decided. And over and over we heard “no”. In January 2013 I was praying over a situation where the infant would likely have some drug withdrawals. We had said “yes” but I was letting worry overtake my faith. While I was praying I clearly sensed God saying, “Don’t worry, Cindy, your child will be victorious.” I held on to this promise during each subsequent time we said “yes.” Two months later, my 8 year old was tired of waiting for a “yes.”She told me that she was choosing a date and she was going to pray for a baby or a match by that date.She choseApril 20?and later added?5PM.
?
You guessed it, onApril 20, at?4PM, we arrived home to find 3 potential situations. The first two were typical situations, birthmothers due in a month or two. The third was a long shot and the case worker knew it.She was looking for a family for an infant who had born a week prior, at 25 weeks gestation, weighing only 1 lb. 13 oz.He was in a NICU across the country with an unknown outcome. We prayed fervently for four days and finally admitted what I think we knew all along, that this was the little baby that months before God promised would be victorious. We said “yes” and named him “Victor Noah.”?
? 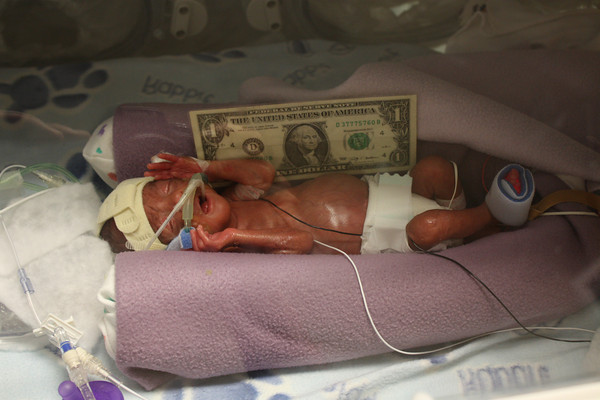 I spent most of the next 3 months in Utah with Victor while John held down the fort at home (basically a single dad with seven children who needed to be fed and transported to and fro). Thankfully, our faith community stepped right up and filled all of our needs, even some we didn’t even know we had.Victor and I came home at the end of July. Immediately he thrived, surrounded by so much love and laughter. By Christmas he had grown so much that he is now being tracked on the term baby growth chart rather than the preemie chart.
?
In October we were devastated to learn that Victor is blind due to a condition completely unrelated to his prematurity. We grieve what he does not have but we thank God for what he does have – life and a forever family. We know beyond a shadow of a doubt that Victor is the child God chose for us and we would not change a thing.
? 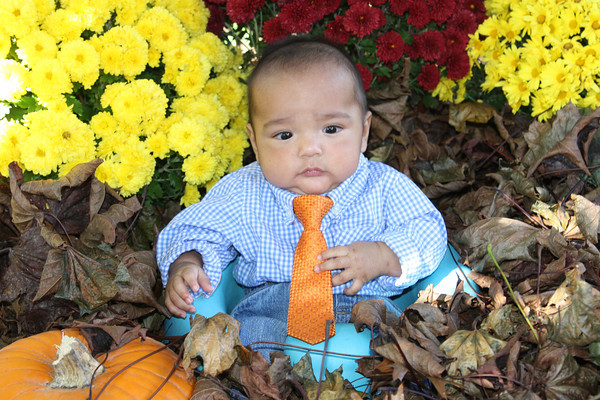 As we think back on our experience with CAC, we so appreciated Tracie’s expertise and willingness to answer any and all questions.She is not only an adoptive mother herself but she has extensive experience working with adoptive families in all sorts of circumstances. I am thankful for the many prayers she offered on our behalf as we experienced the roller coaster of adoption “yeses” and “nos.”Her care and concern for her families is above and beyond. Working with CAC you are not just a name on a long list, you are a family waiting to redeem a child.You are her friend.
?
In the last year, God has been opening doors for us to not only share our adoption journey but to talk with those who are considering foster care or adoption. In those conversations I highly recommend CAC for its ethical, Christian standards and more personalized care, as well as its shorter wait times. I tell parents to read as much as they can on adoption, specifically works by Karyn Purvis. I think that too often parents are unprepared for what might come. As people wait, I share the mantra that I repeated to myself many times in the past year: God is not going to allow you to choose the wrong child nor will He let you miss the right one. Trust Him.”
————-
Thank you, John and Cindy, for giving CAC the joy of being a part of your adoption journey!
For more information about Christian Adoption Consultants call 888.833.1114 or email us at:?info@christianadoptionconsultants.com. We’d love to be a part of your adoption journey