So often we hear stories of adoptive families; the amazing way God brought their family together, their journey of adoption, and what a blessing their child is in their home. Sometimes we’re blessed to hear from brave birth families; how and why they chose adoption for their child and the powerful story of incredible love.

But we don’t hear enough from adoptees themselves. In addition to the important stories from the viewpoint of adoptive families and birth families, I believe the adoptees’ voice is especially important. To hear their personal experience of adoption, how their families helped them navigate their childhood and identity, and how their relationship (or lack of) with their birth family impacts them – these are the stories we are in desperate need for in the adoption community.

Today I’m thrilled to introduce Taylor, an adoptee AND a hopeful adoptive mom. Taylor was kind enough to share her story here including the details of her adoption, the open relationship she shares with her birth family, and how her experience is impacting her plans for adoption. You can read our interview below and hear her passion for adoption… 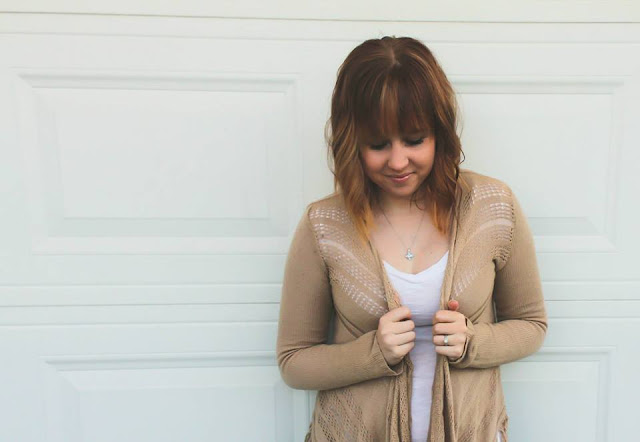 Let’s start with sharing a bit about yourself! ?

I was adopted at birth, and now we are adopting a child of our own! There isn’t a single aspect of the story of my adoption that doesn’t ring Jesus, and I am forever blessed by the process itself. My biological mother was very young and had already had a daughter two years before with a different man. My biological father was enlisted in the military and was being deployed before I was due to be born and they were both very much on the same page about wanting to make an adoption plan. My mom and dad had been struggling with fertility for seven years and after several miscarriages and being told that they would have to selectively abort if IVF resulted in multiples (due to a health concern) she had told her doctor that she was going to start looking into adoption. Less than a week later a nurse from her doctors office called saying that they had a young woman in the clinic who was interested in making an adoption plan for her child and that is how my biological and adoptive parents met! My biological and adoptive mother grew very close, and they even housed her towards the end of her pregnancy. My mother was able to be there for my birth. Two days later and I was theirs to take home and within six months the adoption was finalized. The adoption was very open and my biological mother visited a handful of times before my parents had to move away, which we know took a toll on my biological mothers heart. However, through the years I have remained very close with both of my biological parents as they attended all of my life’s big milestones together and now I have the joy of having them as a part of my own children lives!
How did your family share your adoption story with you growing up?? Did you always know you had been adopted?
I don’t ever rememberfinding out? that I was adopted as it was simply just something that I have known for as long as I can remember. My parents had age appropriate books explaining adoption and being in an open adoption helped me to understand the nature of adoption from a very young age. Being adopted, I never felt different than anyone else, although my peers asked plenty of questions out of curiosity and a bit of confusion. I truly believe that by tackling the concept of adoption from the very beginning alongside having the openness we had within our adoption I was able to grasp my past much easier. It simply was just a part of my story like anyone else’s.
What did your family do growing up that helped you create a solid sense of identity; both within your family and as a young woman?
Something that I can’t ever really thank my biological and adoptive parents enough for was the appropriateness of our relationships within the course of my life. My biological parents knew that they were not raising me and did an amazing job respecting boundaries. If I were to ever share a story with my biological parents about a frustrating situation with my parents themselves, my biological parents never crossed my parents and would remind me thatthey loved me so much and they were doing the right thing as my parents. Likewise, my adoptive parents neverkept me? from my biological family. This was appreciated because growing up adopted, you inevitably feel a littlelost? (for lack of better word). I know that I share traits that remind everyone of my biological mother. I also know that many of my personality traits I get from my adoptive mother as well. Being that I am not biologically my parents child, some things that I did or said they didn’t quite understand. It was so important to me to have that open level of communication to better understand my actions or emotions when my adoptive family couldn’t. I know that I had an attitude and a sass that rang true to my biological mother. In certain situations, she was the best to help me understand how to better myself through that moment which was something that I know my biological parents greatly appreciated. Being adopted, you are blended: you are a beautiful mix of where you came from and where you now call home. Helping your little one to better identify his or herself though communication with their birth family is invaluable. 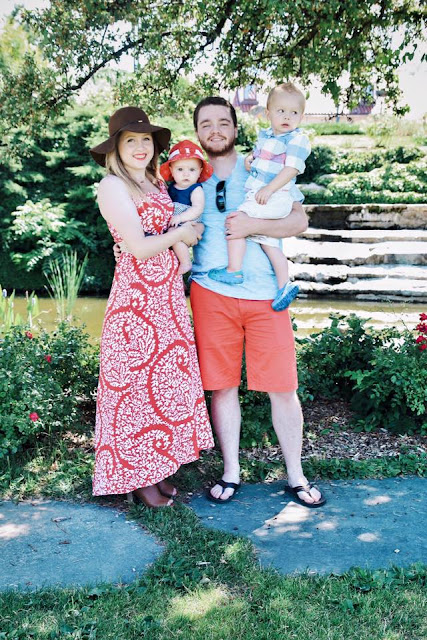 What would you want a couple contemplating adoption to know?
The process is long and comes with stress and complication. But let me promise you this: God’s timing is always right. What you are doing is wroth all of what you are going through. Something that I always struggle with is to take a firm grasp of the costs of adoption, then I realize that I know we will be taken care of, we have a Lord who works miracles, and this baby is nothing short of a miracle. This child will teach you things that you never knew about yourself; whether this child is your very first after years of struggling with fertility or your fourth or fifth whom you yearn to come and complete your family. This process is worth it; worth waiting for, praying for, crying for, saving for, working for, and rejoicing over. And in case no one else says it, coming from an adopted child herself, thank you.
Now you’re on the journey to adopt yourself. Why are you choosing to build your family through adoption?
Adoption wasn’t ever something that I had debated about in my head. I guess having grown up in a family entirely created by adoption I saw what a beautiful family adoption could create and I longed for a family much the same. When I met my husband, I shared my story of adoption on our third date and he shared that his father was also adopted; we both possessed the same desire in the adoption process! The idea of adoption was always somewhere on the forefront of our minds, whether or not fertility/money/timing was an issue. We have been blessed with two biological children and more recently we both felt the pull of the Lord on our hearts in this direction, despite many other things we have going on in our lives. One evening while sipping on coffee, we both shared that we had felt God telling us that it was time, but we were nervous as our youngest is still so young. Since taking a leap of faith and following the Lord’s leading, everything has found a way to work itself out perfectly. We know that we are being led on the right path for our family. I have spent my entire life praying and dreaming about this process; that I would someday be blessed with a child of my own from a woman beautiful enough to bless this child with the gift of life. The full circle process of adoption is something that is simply much more than just a dream for our family, and we are so excited to watch this dream become a reality!
?
How will your adoption impact how you parent the child you plan to adopt?
We wanted to be sure to be open to whatever adoption plans that our prospective biological mother has in store for her child; be it closed or open. However, I truly believe in the beauty and success of an open adoption and would love to experience the same combined effort in our own adoption. I hope that having been adopted, facing the uncomfortable questions, feeling the sometimes loneliness and confusion that coincides with adoption, I will be able to address these issues in our child. But I also know that every child is entirely different. Adoption affected me in a different way that it affected my brother, as I’m sure it will our child as well. Some will wish to know much more about their biological family whereas some won’t desire to know a whole lot. I think the most important thing on both the biological and adoptive family’s ends is to allow the child the freedom to facilitate what they are comfortable with. I hope that I am able to set aside my own personal preferences that I had in my adoption to help cater to the individual needs of my child during the course of their life.I imagine my parenting journey won’t truly look much different than any other adoptive parents, while some may consider this a leg up every child is different and we all take things one day at a time.

I pray that we can parent our children in the way that God see’s fit, as we are blessed to be living out the gospel in our very own living room. 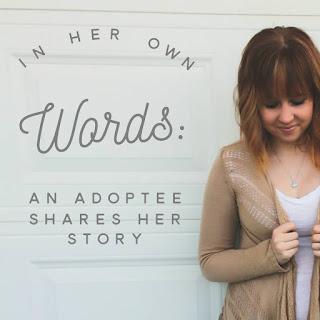