I first got to know Kelly and Justin in early 2015 when they were so excited to start their adoption journey. We talked in detail about what the process would look like and then we got started. Early summer they were home study ready and had a beautiful book ready to present to expectant mamas!

It was a tough summer presenting, not being chosen and then just waiting for the right situation. In July I received an email about expectant mama A? that was looking to make an adoption plan for her little one. I sent the situation to Kelly and Justin and immediately they were excited to present.

They put theirYES? on the table and waited to see if A? would find them to be the right fit for their little one.A? was having a beautiful baby girl and they couldn’t wait to know if this might be their daughter.

A few days passed and then we all got the EXCITING news that they had been chosen! They were going to be parents, they were going to have a daughter! Kelly and I talked more on the phone a few days later mommy to mommy (you know) to go over some things before she talked on the phone with A? for the first time. Things were going great and then just a few short weeks later things fell apart with the adoption and it turned out that A? wasn’t going to be placing with Kelly and Justin.

As you can imagine they were heartbroken, Adoption failure is so hard on an adoptive family as they have prayed, loved and dreamt of this little girl joining their family. However Kelly and Justin were gracious, kind and understanding that this just wasn’t the little one God had planned for their family. The next 4 months were LONG as they saw situation after situation that didn’t end up being their little one. On Christmas Eve we received another situation to send them on (you guessed it) another expectant mama A? and they decided to put theirYES? on the table again.

Kelly and Justin received the best Christmas present ever when they got the news that A? chose them and was also having a baby girl! 4 weeks ago they laid eyes on their daughter for the first time and Haleigh became a forever part of their family.

Adoption is never easy and a failed adoption is that much harder. But we can find comfort in seeking refuge in the Lord and His faithfulness, the faithfulness that He promises.

We serve a God that follows through even when we can’t see the light, He can.

Haleigh is a Gift from God and so are her beautiful birth parents who made the courageous decision to make an adoption plan.

She is sort of kind of perfect. 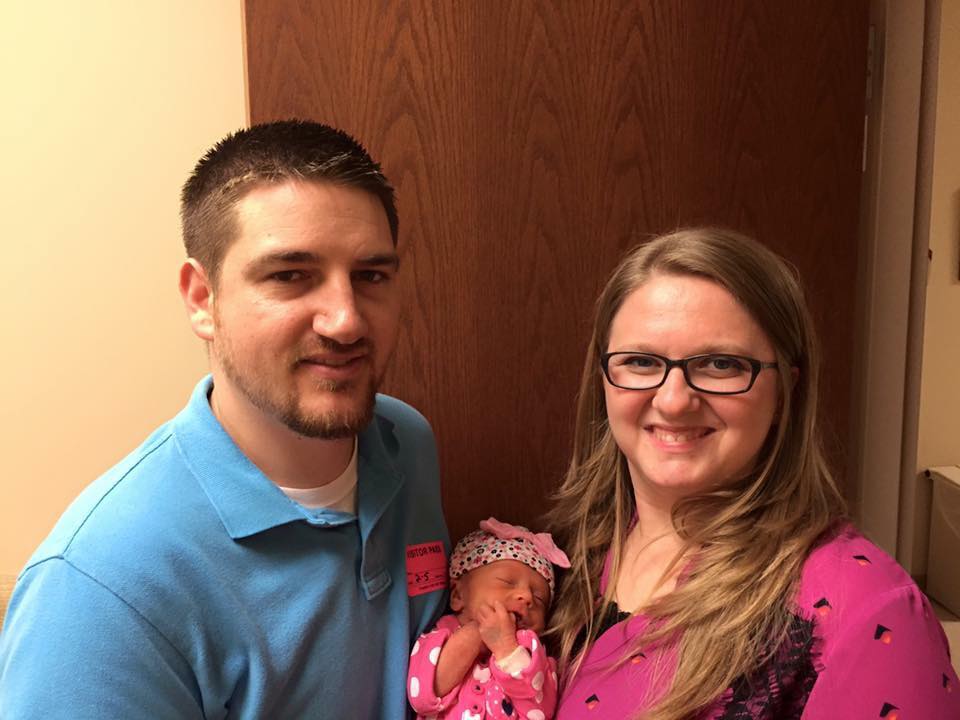 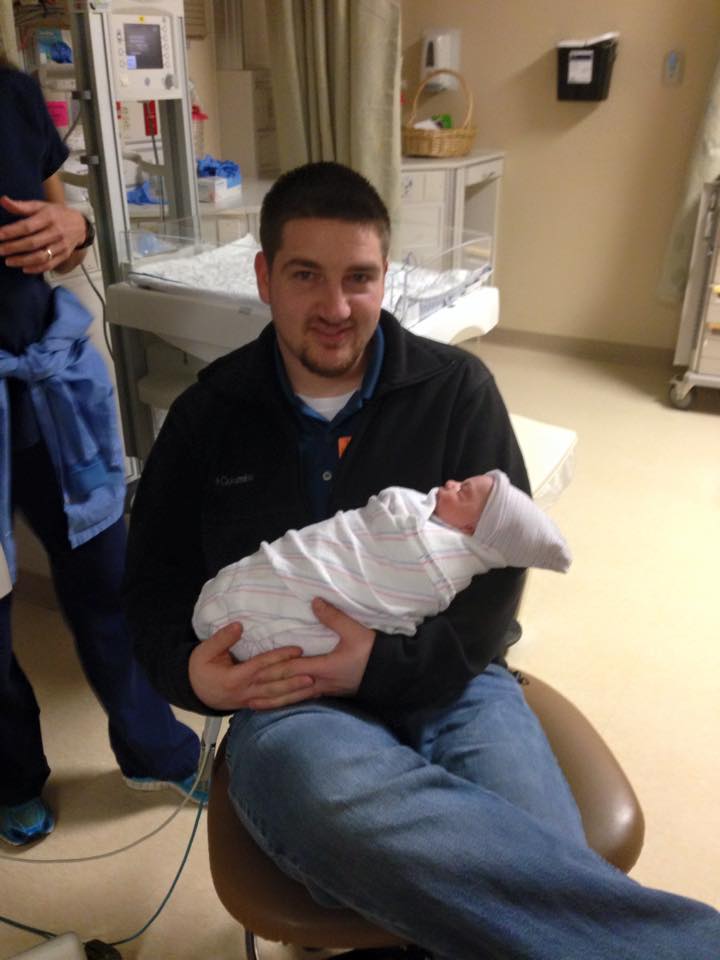 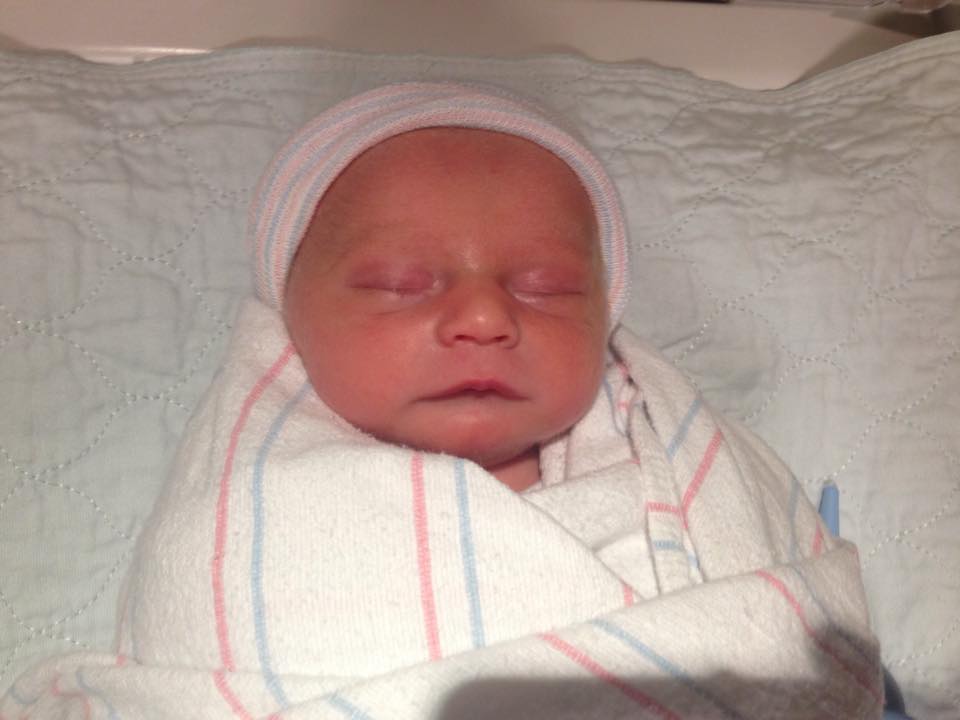 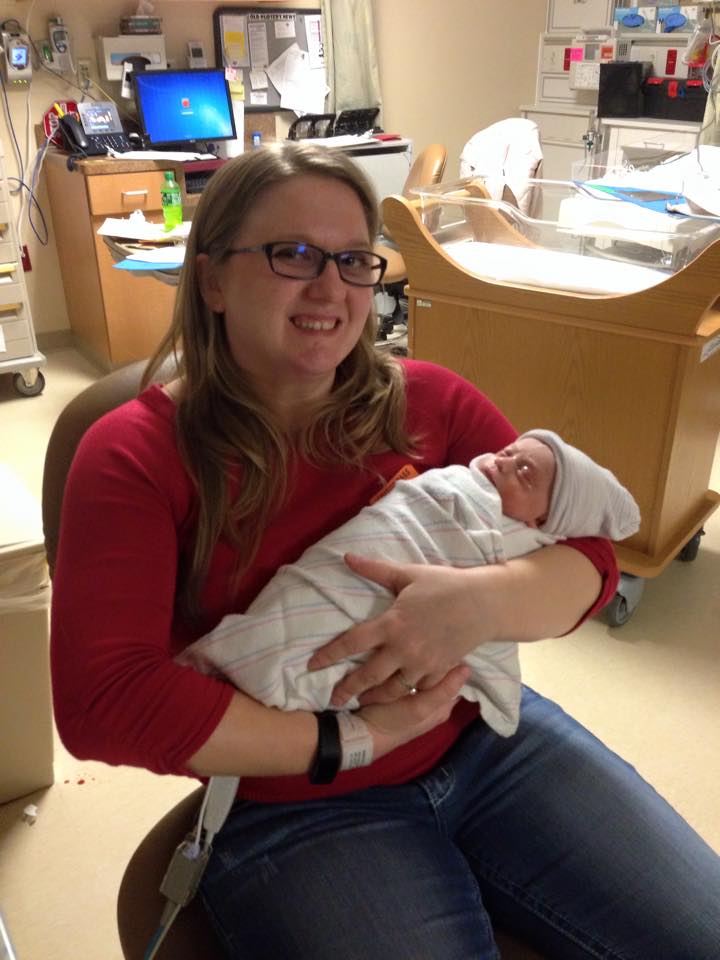 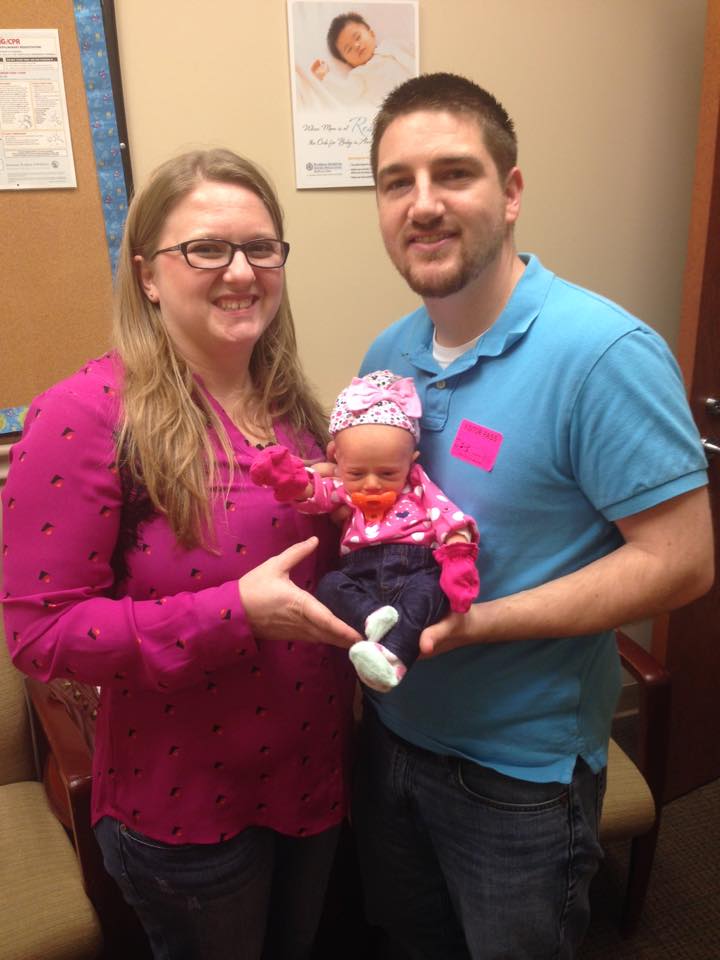 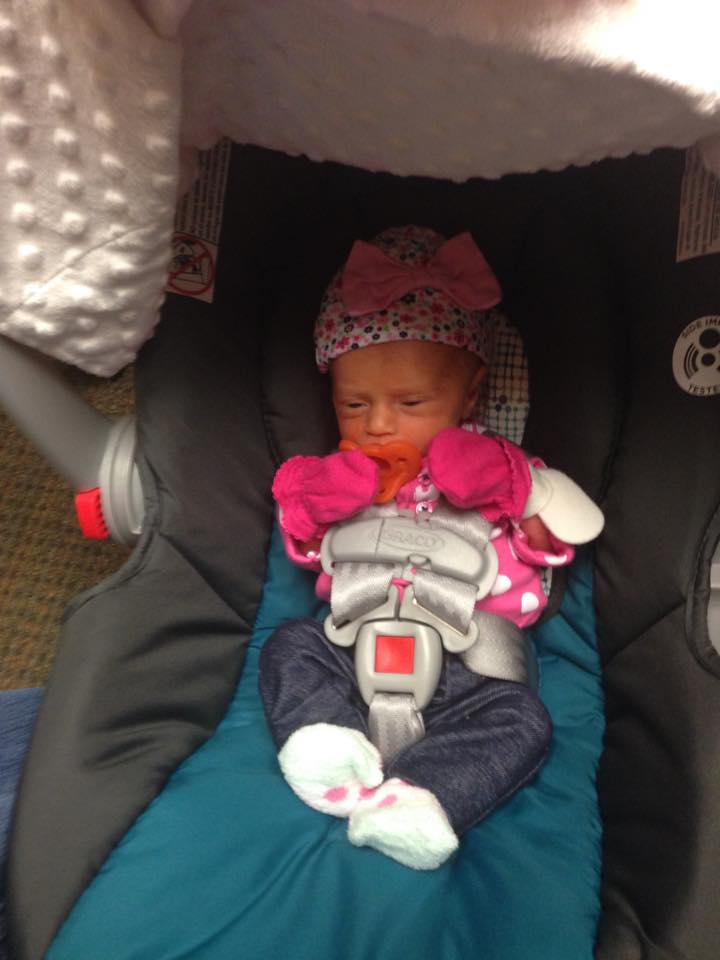 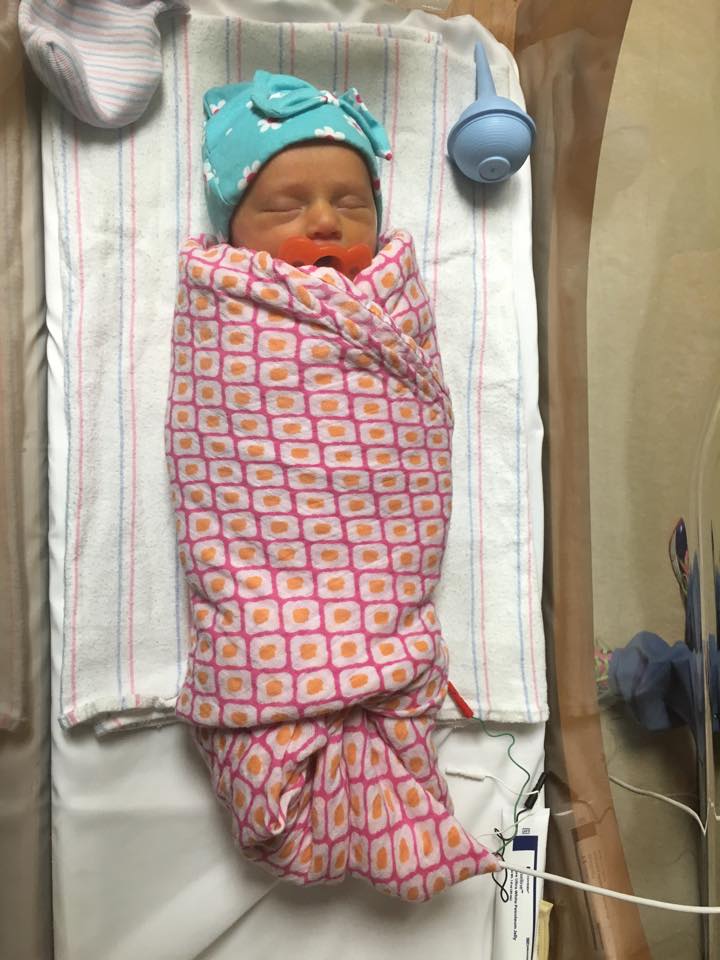 A note from Kelly and Justin about their experience:

We started our adoption journey in December of 2014 after trying to start a family on our own for several years. As first time adopters, we really didn’t know where to start. After some research, we decided that a consultant was probably in our best interests and we?re incredibly thankful that we made that decision.

By May, we had completed our home study and had Casey create our profile book. We were not blessed with artsy talents and from the moment we saw the book that Casey created, we knew we made a great choice. It was nothing like what we had imagined and were eager to see what would come next.

In the first couple of weeks we saw several situations and had a lot of questions about them. Without Casey’s help, we might still be sitting on the couch staring at each other asking, What does all this mean?? As if we didn’t have enough questions looking through the situations, hundreds more came up when we were matched after presenting our profile the very first time.

Long story, short, that match failed in August. We were devastated but Casey was there the whole time. She had the knowledge and experience to help guide us through the failure as well as understand what was on the horizon. When our agency wasslow? to respond, Casey filled that void and got the information what we needed.

The situations kept coming but we were much more cautious about presenting. We asked more questions than we ever thought possible and in January we were matched again. We were expecting to talk with the birth parents a couple weeks after being matched and found out the day of that call that the birth mother was being induced 2 days later. Thankfully, CAC had provided tons of materials that prepared us to leave at a moment’s notice, reducing our stress level and allowing us to leave within just a few hours. After we arrived, we ran into severaluncomfortable? situations. In each case we were able to talk with Casey who was not only able to share about other adoptive couples journey’s, but also her own. While each situation was different, it gave us a place to work from and ultimately work through.

Casey was so much more than a consultant? In the span of 12 months, she played the role of coach, counselor and friend. We are extremely grateful for her help during the process and when we decide to adopt again will be calling her.

If you are interested in learning more about Christian Adoption Consultants?and working with me I would love to chat more! email me at Casey@christianadoptionconsultants.com