Tracie Loux,?our Consulting Director, saw five of her clients meet their newborn children in July! Here is a recap from her bog, where you can find the full stories and more photos. 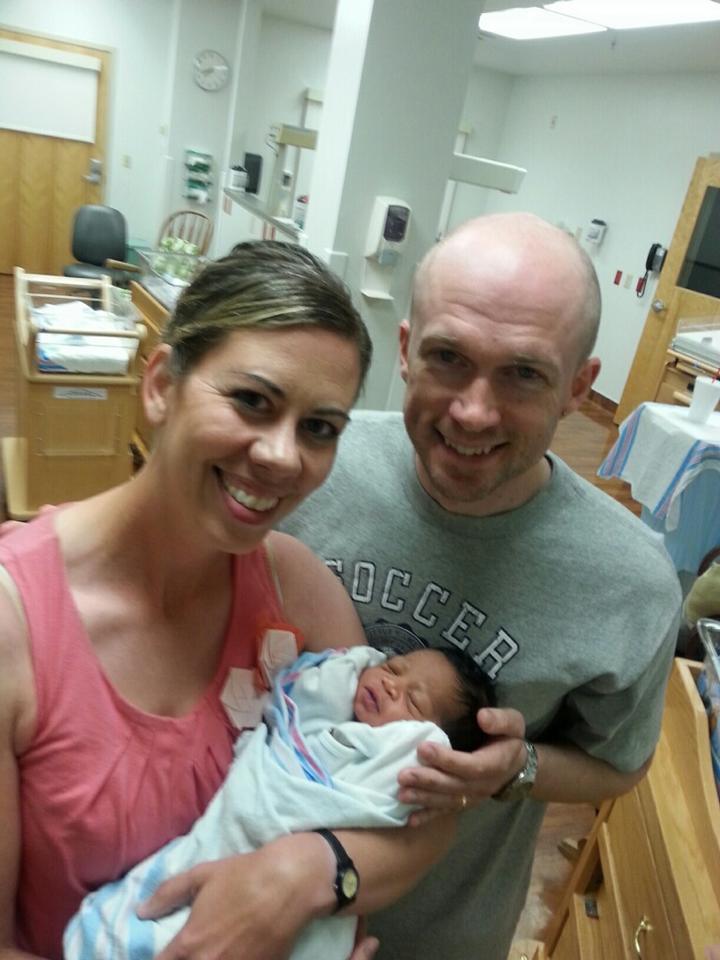 It’s TORNADO SEASON and many adoptions happen much like a WHIRLWIND!

Everything is still and quiet and then BAM, it changes in a moment.

David and Amber started with CAC in mid-February, their home study was completed June 17th, and on June 26th they heard about a baby that needed a family. They said,YES? and waited.

On Monday, they found out they were MATCHED, and that they had to get on a plane the next day because baby was on his way!

The social worker with the agency told them that she had maybe only seen such a strong, instant connection like that between an adoptive family and a birth family once before. She said she was just amazing by the connection!

They welcomed this little man, and the amazing woman who gave him the gift of life,into their lives and nothing will ever be the same.

I am so honored to have been part of this family’s journey. They have walked through some incredible up’s and down’s in the past few days and they have surrendered the journey to the Lord with every step.

His ways are perfect and His plans are good! 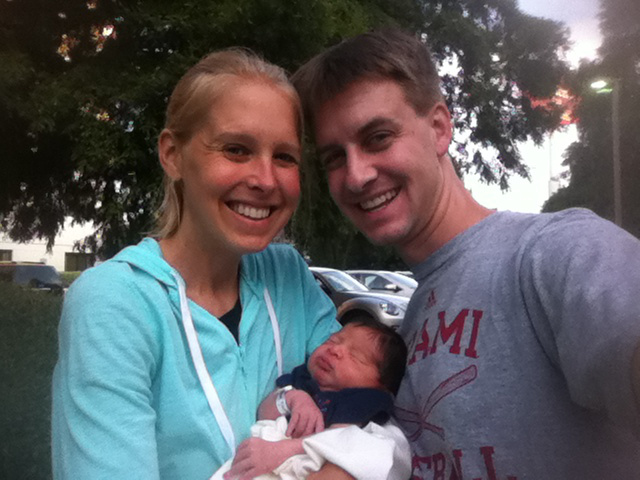 Adam and Karen started working with me in November.

They began applying to agencies in March.

Their YES was met with a YES and they were MATCHED.

They started getting ready to welcome this little one into their family and began to build a relationship with the birthmom.

This little man decided to come a couple of weeks early they now happily reveling in life as a family!

So happy for this precious little family! 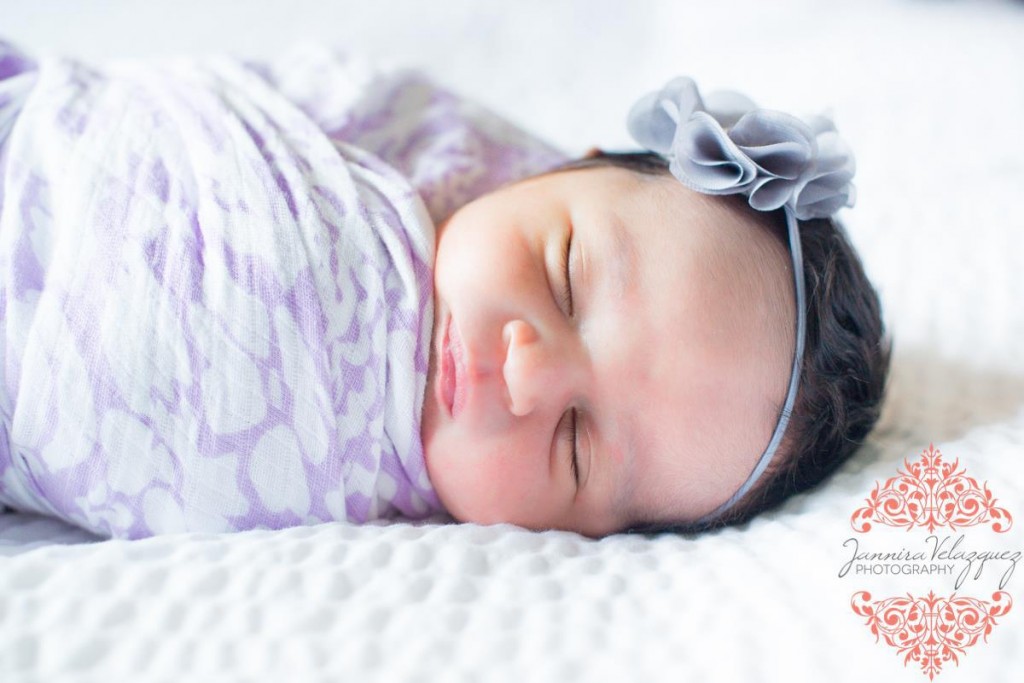 In a moment. A breathe. Life. A destiny comes alive.

A little girl becomes a daughter. A man and a woman choose to become father and mother. A blonde haired, blue-eyed beauty, becomes a sister with joy in her smile. A dark eyed, raven haired tiny wonder will be loved and cherished forever.

In February, as a Valentine’s Day gift to themselves, Joshua and Mary Beth started working with me. Their hearts were flung wide open to whatever God had for their family.

On May 20th, they were MATCHED. An amazing woman looked at their profile and said,Their life is obviously faith based and it is obvious that the two of them share a great love. I love how they met! I also love how they keep in contact with their other child’s birth mom and how they speak of her with such love and honor.I am 100% sure of them. I would like to talk to them this week.

And that is how a match is made.

This little wonder was born on July 3rd. Another fast adoption!

And this is what Mary Beth shared about the amazing woman who gave their daughter the gift of life,

We love E’s birth mom. She is brave and strong. She had one goal in mind from the the very beginning to give her daughter a bright future no matter how hard it would be on her. She was determined and made selfless decisions that have changed the course of E’s life.

When we talked to her over the phone for the first time, Josh and I quickly decided that our mission during this whole process was to give her as much love and support along the way as we could.

We watched a young girl walk this road before, and we knew the mountain of emotion and pain that birth mom would have to climb and we wanted to walk right along side of her the whole way.

Mary Beth has given me permission to share the full story from her own personal blog, feel free to pop over to?Be Joyful In All Things?. 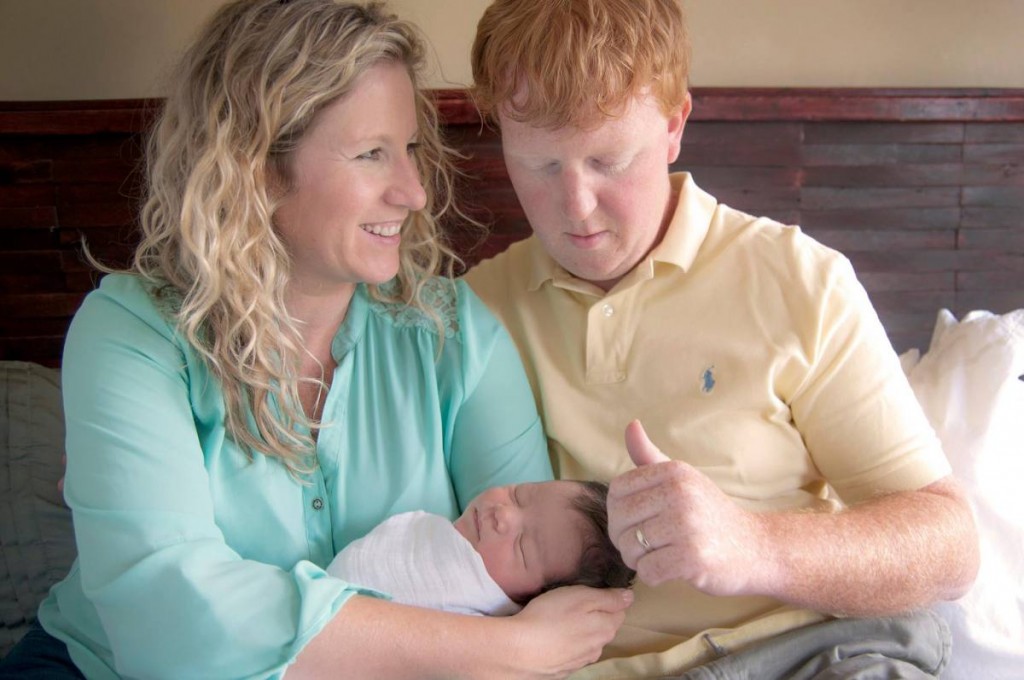 In February, this amazing couple contacted us for help on their adoption journey. They were matched just a little over a month later.

But they would discover that beingmatched? was more of a roller coaster than they had ever dreamed it would be.

In May, it appeared that this adoption would not happen.

So we began to consider other potential matches for this couple.

They were not matched.

Because God knew more than our human wisdom could begin to hold on to.

It appeared this child would not be their son.

A few days after his birth, they would get another call that would change their lives forever.

They were asked to come.

They were asked to take a little boy into their arms and call him son.

With an every increasing understanding that the ways of the Lord are good and perfect.

And the stories He weaves are wrought with both joy and pain because through it all He builds more of Himself in us. 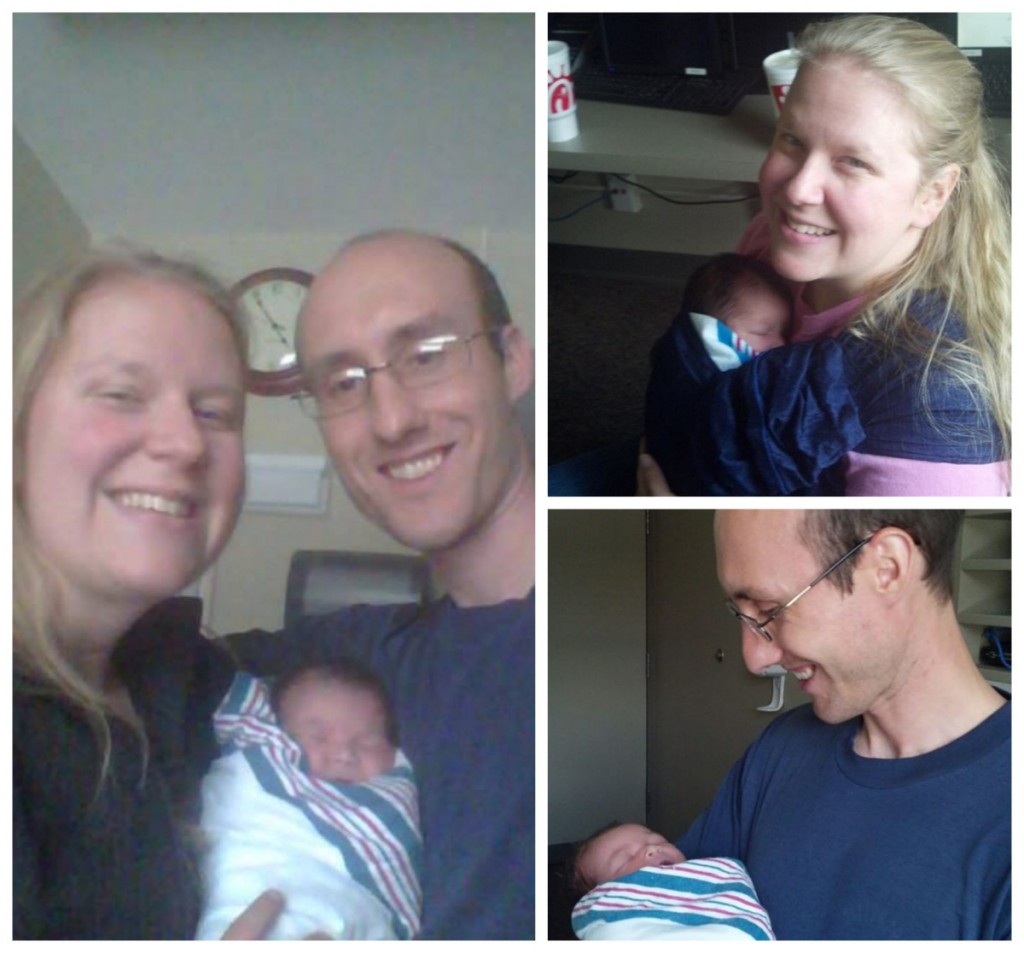 Matt and Liz started with CAC in August of 2013. By the end of September their home study was completed, and in October they began the process of applying to agencies.

Several possible cases came up and they put their lovingyes? on the line a number of times.

In January, they were matched and have been eagerly waiting the birth of their daughter! They were able to build a relationship with their daughter’s birthmom and were even able to spend some time visiting her this spring.

They welcomed their daughter into the world last week and are celebrating the miracle of this precious life.

It is not often that we have families matched with a birthmom as early in her pregnancy as this one, but Matt and Liz felt a real connection and felt peace about this match. They were blessed to build a relationship with their daughter’s birthmom and she was blessed to have their support during the majority of her pregnancy.

Today I celebrate the faithfulness of God with this beautiful family.

And there are two little munchkins at home eager to welcome home their baby sister!!