Hanna is home with her sweet son today. 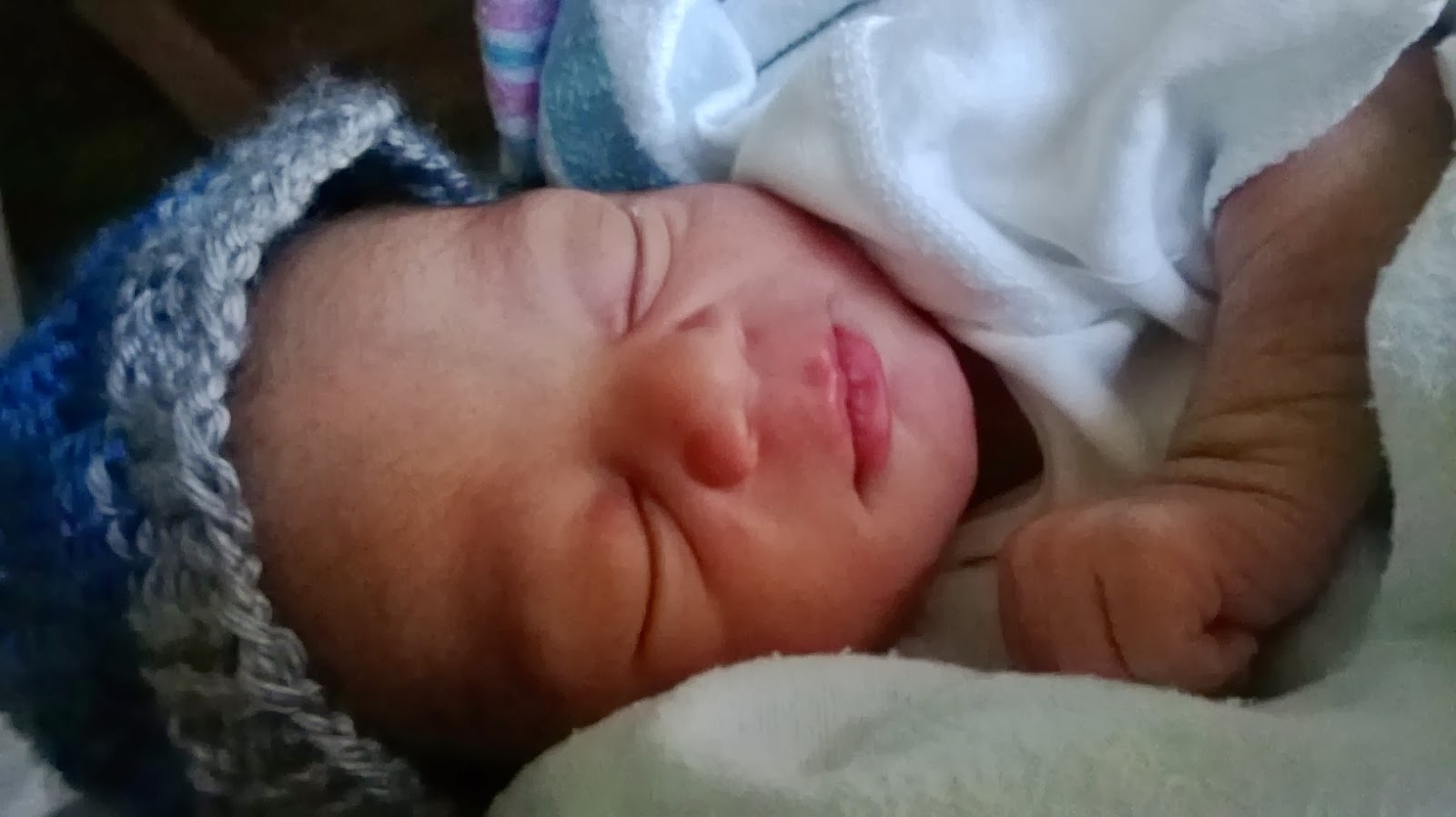 Working as a family nurse practitioner on a Cherokee reservation, in Africa, and in under-served populations right here in the US, Hanna has a passion for families and for children. Adoption had been her heart’s desire since she was a teenager and Hanna has longed to be a mother.

Too often single women who long to be mothers are told they can’t be.

There are no birth mothers who will choose you.How can you do it alone??Dozens of voices speak into the void with judgement and assumptions.But the truth is there is an immense need for people to adopt. There is an immense need for children to have families who are equipped to care for them. And a single woman willing to meet that need and called to adoption, who?acknowledges?her strong need for community just like any good parent does, will find that there is a child God has for her.

With the help of a strong support system through her church community, family, and friends, Hanna was ready to embark on the adventure of motherhood. Just eight months after her home study was completed Hanna was matched with an expectant mom who thought she would be the perfect fit for her son.

Hanna was surprised with a text early in the morning that her son was on the way. He was born three hours later and the next few days were spent with her son and his birth mother in the hospital.

And today, this little guy is home with his mama.

A?courageous?birth mother chose Hanna. She is surrounding herself and her son with loving support. And a family was created.

———–
(For more information about Christian Adoption Consultants call 888.833.1114 or email us at:?info@christianadoptionconsultants.com. We’d love to be a part of your adoption journey!)

Office Hours: Monday-Friday 9-6 EST
"'What's wrong with our family?' 'Why aren't we be

"Stacy is one of the many wonderful single mamas I

"From the moment their amazing birth mama told us