When Ashley was younger, God gave her a passion for children and adoption. And after a missions trip to Haiti, Cory realized he was called to be a daddy by whomever God chose to place in his arms. I love what Cory and Ashley share about their journey:“Adoption is not Plan B for us we are not adopting because we can’t have biological kids we are adopting because that is how God is writing our story.”? 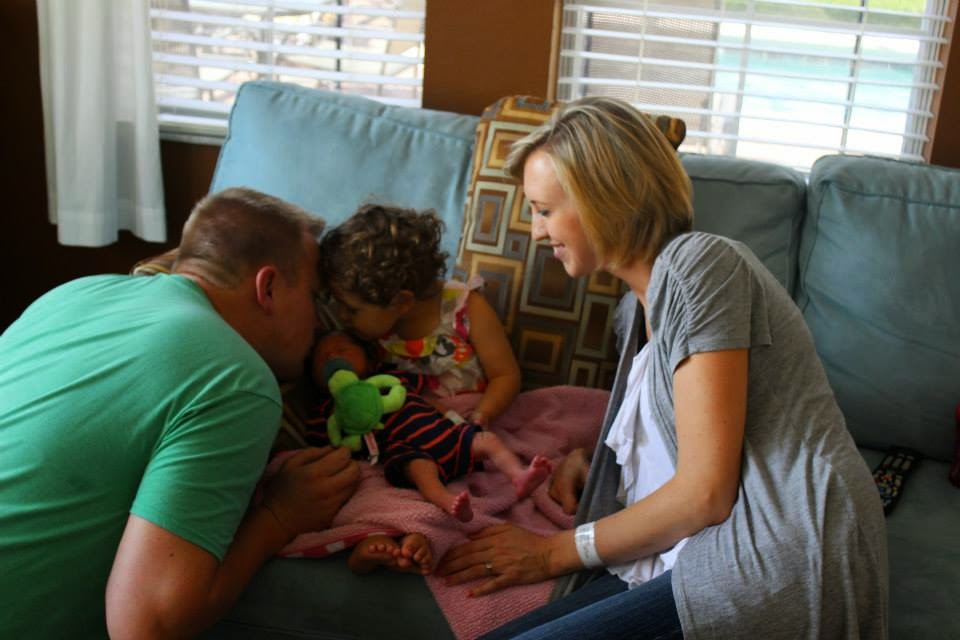 Cory and Ashley adopted their daughter and decided they were ready to adopt baby number two. They began with?Christian Adoption Consultants?this past November and just two months later were matched with an expectant mother.

Since that time they have been building a relationship with their expectant mother and preparing their home for a little one. Then, on St. Patrick’s day, Ashley was able to be in the room when their son was born. 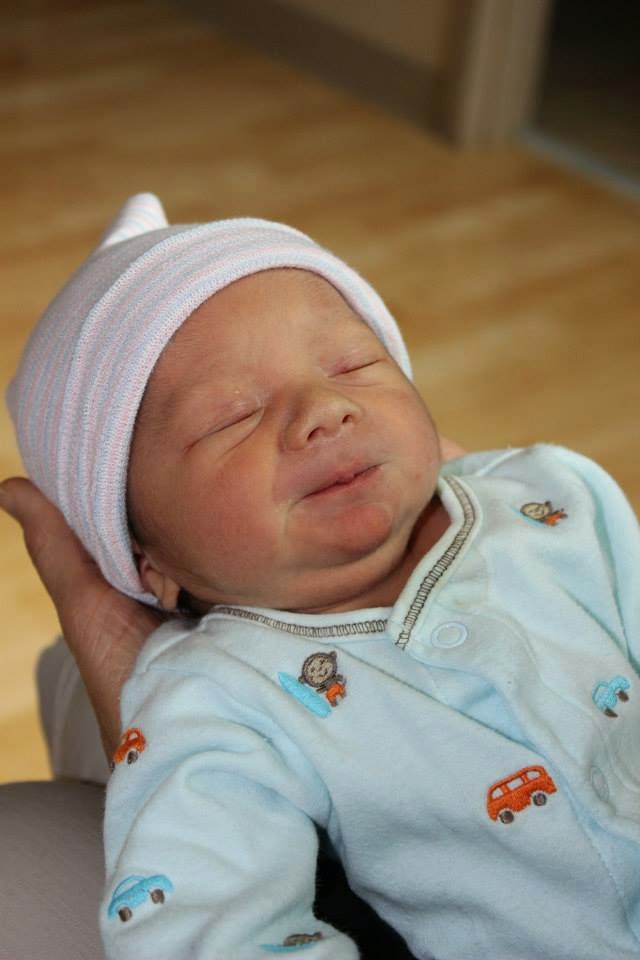 I’m so thankful that for this family, they’ve chosen to let God write their story. And in the midst of it, God is writing a good one. His ways are never “plan B” or second best.
? 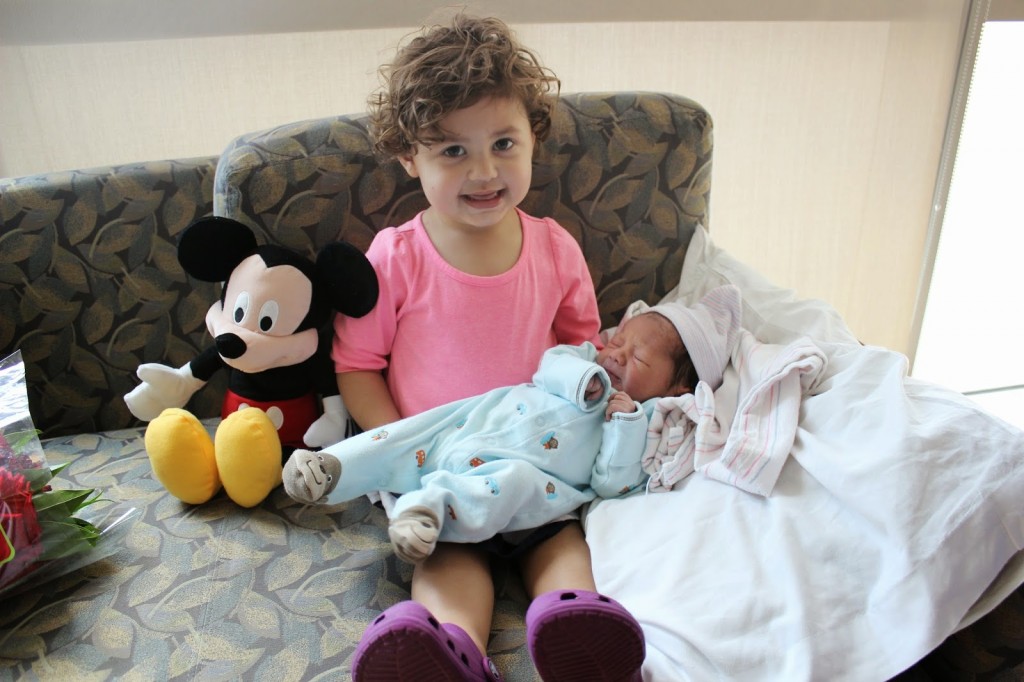 His stories are always the best.
(Reposted from CAC Adoption Consultant, Susan VanSyckle’s blog.)
For more information about Christian Adoption Consultants call 888.833.1114 or email us at:?info@christianadoptionconsultants.com. We’d love to be a part of your adoption journey!