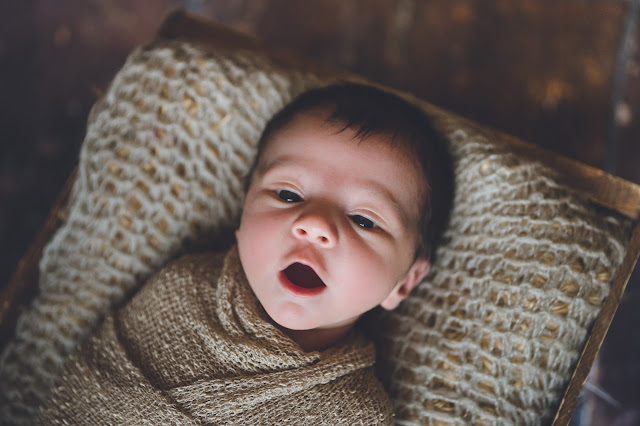 This little boy is the result of years of prayers, of heartache and tears, and ultimately of love.
Let me tell you the beginnings of his story…
Jonah’s parents, Tyler and Miki were eager to become parents. More than anything, they wanted to raise a family. They have big hearts for children but had been unable to have a baby biologically. That’s when adoption became the answer to their dreams to become parents. 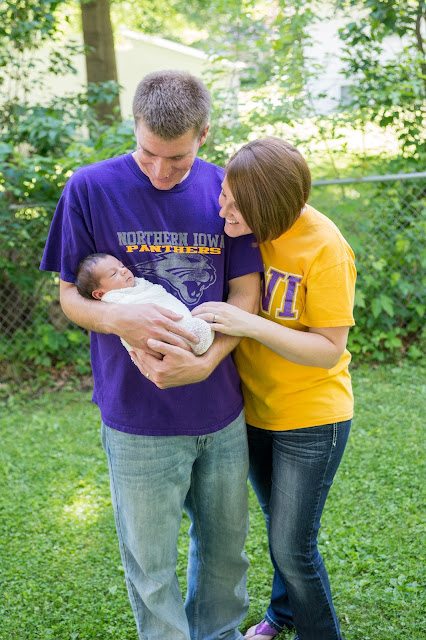 Tyler and Miki had heard about Christian Adoption Consultants through an?acquaintance. You’ve heard me mention the amazing adoption family that is growing up all over the country among CAC families.Through their adoption journey, this family and a handful of others nearby became some of Tyler and Miki’s biggest supporters, cheerleaders, and encouragers. And these local CAC families who have welcomed little ones through adoption who now have the joy of growing up together.
It turns out those families were their lifeline. When Tyler and Miki went through a failed match just before Christmas, they needed all of the encouragement they could get to stay the course. Just days later they heard about another expectant mother needing an adoptive family. They were immediately drawn to the situation, but hesitated because of all they had just been through. Despite this, they pressed forward, confident that God was in control and writing a beautiful story, even though they didn’t know the ending. 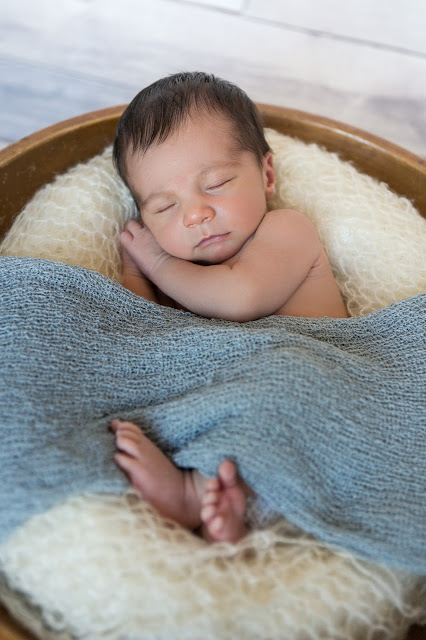 Five months later, their son was born. And the name Jonah? They chose it because theBiblical story was a great metaphor for their journey to parenthood. In the beginning, Tyler and Miki felt like they were doing everything their way rather than following God’s plan. But God made it clear he had a better plan for their family and everything worked out more perfectly than they could ever have imagined.

Welcome to the world, Jonah. We can’t wait to see the rest of your story.