One thing you have to know about Paul and Jenny: they love big. One look at their family picture and you can see that family is their first priority. 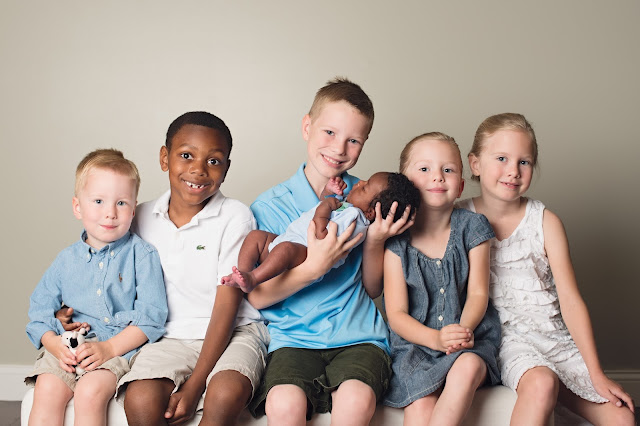 I’ll let Jenny tell you the story of how their family picture grew from just the two of them to a family of eight.
?
Adoption has long been the way we’ve wanted to add to our family, even before we were married.Shortly after we were married, a mission trip to Jamaica working at an orphanage for children with severe mental and physical disabilities.I remember watching my husband hold a four year old child who could not hear, speak, or talk with such tenderness.He didn’t see any of this child’s deficits. We left knowing first hand that God had truly placed a love in our hearts that wasn’t just born of biology. We went home knowing we would do something about it.?So, we became foster parents. We started fostering before having any of our own.Twenty plus foster children later (and four biological!), God brought our incredible son, James, into our lives through foster care. In short, fostering babies and children and loving their birth families has been amazing and something we?ll forever be grateful for. We still have a lot more love to pour out; we love our family and want to share it with another little one!
And so, they began the domestic infant adoption process with Christian Adoption Consultants last May. They were home study ready in July, And seven months later they were matched with an expectant mom.
I watched them over the next several months as they loved their expectant mother. Paul and Jenny are passionate about living out their faith, sharing Jesus with their kids, and were devoted to doing the same with her. In their profile for their birth mother, they wrote these words:
If you choose us to parent your child, they will be raised to dream big.They will be taught that they can do anything in God’s strength, and have a team of people who love them (including you!) cheering them on as they go. We will do all that we can to raise a young person that you will be very proud of. We’re sure this little one will grow to be a difference maker in the world!
? 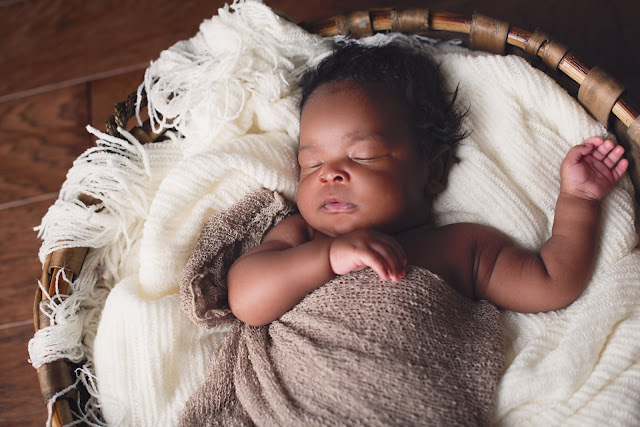 In May they welcomed their son into the world. Their family grew from seven to eight.
Their son’s story didn’t start the day he was born. It didn’t start the day his birth mother chose Paul and Jenny to be his parents or when they knew their dining room table had room for another. It didn’t even start that day Jenny saw Paul hold a little one and know parenthood would be one of their most important callings in life. 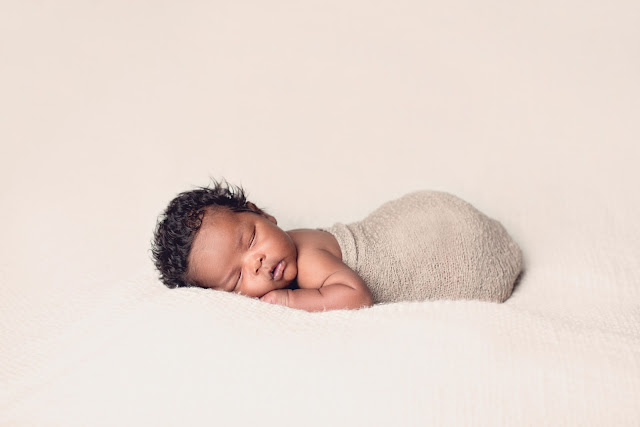 His story began before the beginning of time when a Creator wrote his story, wrote him into their family, and knew he would be a difference maker in the world.

Our team is so grateful for each and every one of