Kevin and Stephanie have a beautiful story to tell their daughter of how she came to be theirs. But this is one that I’ll let her share from her mother’s heart… 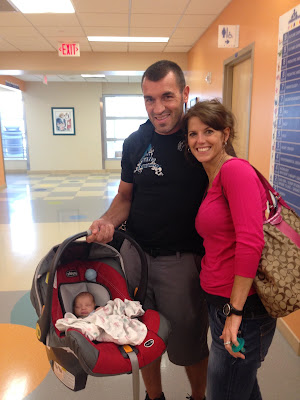 We cannot thank Susan enough for all she has done for us. Her never ending support and prayers have meant so much. Our journey has had many ups and downs. 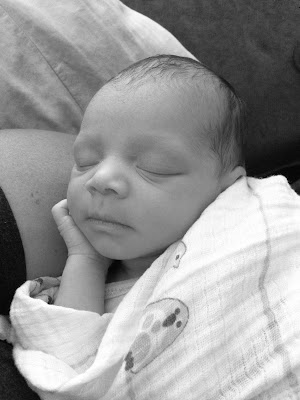 After several IVF attempts which ended up in miscarriages we felt God was leading us in another direction. Last January (2014) we began our journey to adopt. After two failed private adoptions, one of which the supposed birth mother was really not even pregnant, Kevin surprised me with an anniversary gift of services with Christian Adoption Consultants in September.

Exactly a month later we were matched, but in February, 2015 the birth mother decided to parent her baby. We were devastated, but knew it must be God’s plan. In March we were matched again with a birth mother due July 2. Surely this was the baby God had planned for us, we thought. We had been through so much heartache I couldn’t imagine God would let this fall through. Communication with our new birth mother became less and less, and eventually none at all. We were crushed. We could not believe this was happening again.

We spoke with the agency and they agreed that she had more than likely changed her mind. We also agreed to let go of the situation and possibly try again. We weren’t sure what to do. Could we continue on our adoption journey? Could our hearts take any?more hurt? Maybe God had other plans for us? We decided to call Susan to add us back to the list and pray that there would be a baby born situation where our hearts were less likely to get broken again. We knew that those situations didn’t happen often, but we prayed for it anyway…

Kevin had decided we needed to get away and that evening after work was going to purchase tickets to Mexico. God did have other plans for us! Early that same afternoon is when we received a call from Susan regarding a baby girl that had been born on Sunday, June 14. She was a preemie born at approximately 33 weeks to a young birth mother that did not have any prenatal care. She was signing consent within the hour and wanted to choose the family that would be the parents to her baby girl. We emailed our profile book and prayed! We had to have faith that God was in charge.

The birth mother wanted to look over the profile books and have a decision the next morning. Thursday, June 18, I received the call from Susan that we had been chosen; were parents to a beautiful baby girl! We drove to Florida and met our daughter Monday, June 22. She had already been in the NICU for a week. The next day we met the birth mother and her mother. It was a wonderful meeting. We were so glad that we were able to meet her and tell her how blessed & thankful we are…We are still amazed by God’s love and perfect plan for us.God is so good! 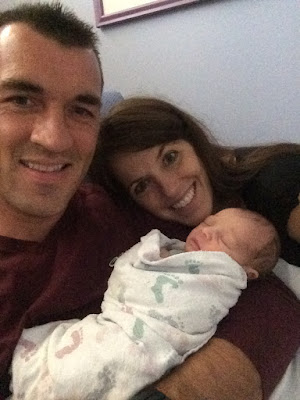 I hope and pray that our very bumpy journey may bring hope and encouragement to those that are in waiting.
It’s been amazing for me to look back on the journey Kevin and Stephanie were on to see how God knew exactly how their daughter would come to be a part of their family. On the day they received the’devastating?news that another had adoption failed, I called them just hours later about the little girl in the hospital who needed adoptive parents. 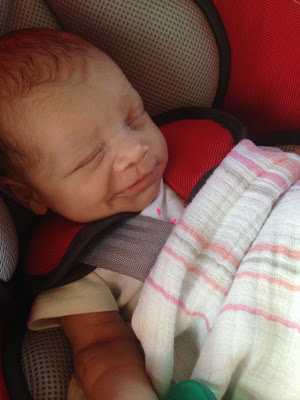 ?
The whole time God had perfect plans. Better plans that Kevin and Stephanie could have even dreamed up on their own…