Jennifer describes their journey to becoming parents as “quite the ride.” That’s no understatement.
Barry and Jennifer had a 15 year journey: those years included disappointment, heartache and heartbreak, and many “no’s” along the way. 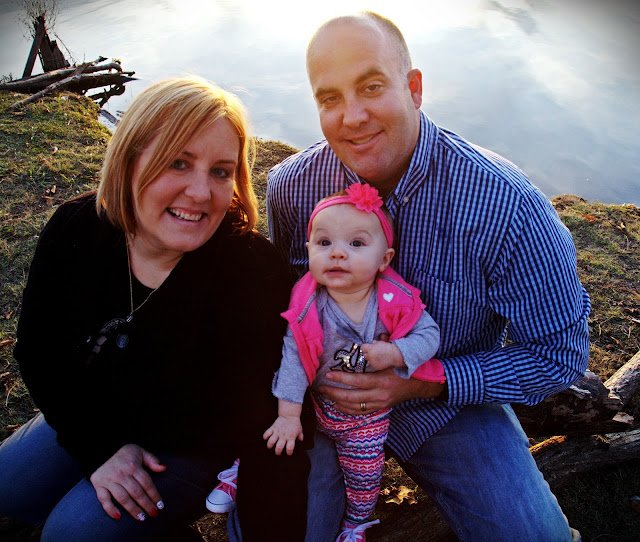 Thank goodness we had amazing people in the group… We were able to commiserate together and be excited for each other when it finally happened. That is where I found CAC to be the most helpful; by bringing people like us together for the common goal of building our families. I had only known one family that had adopted so it was so helpful to talk to other people in the same place as we were.

Within a few months their home study was complete but the waiting just seemed to continue. They applied to agencies and were presented to multiple expectant mothers during that time.
Of course, CAC was also helpful that it put us in touch with other agencies…we would have never known about them without CAC.
It was during that time of wait, unknown to them, a little girl was born, states away. They wouldn’t hear of her or know her story until months later. Until they received an email in September with the title “4mo Baby Girl.” As it turns out, that email changed everything.
There was a little girl whose parents felt too young and unprepared to care for and had come to the agonizing decision of making an adoption plan. And they decided Barry and Jennifer would be the perfect adoptive parents. So within days of receiving that email, Barry and Jennifer were meeting their daughter for the first time. 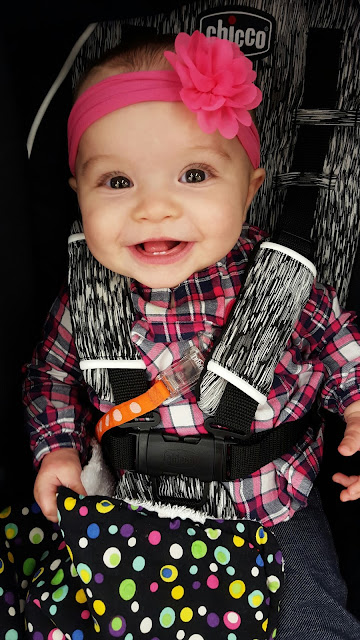 Surprisingly the roller coaster didn’t end there. There was still several weeks full of unknowns, hardship, and struggle. Questions if it would all work out. Doubts if the story would have a happy ending.
But in the end, a judge declared her forever a part of their family.
? 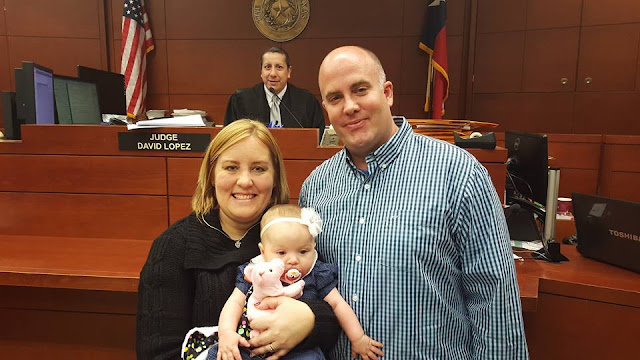 ?
Now we can see that it all led to OUR perfect child. The child that God knew was going to be ours. All the years of infertility and hearing “no,” was all so we could hear “yes” for our beautiful girl.
?
Was the experience easy? Absolutely not. Was it worth it?? Without a doubt. I just have to look at this goofy girl’s smile and all the sadness and fear wash away.
? 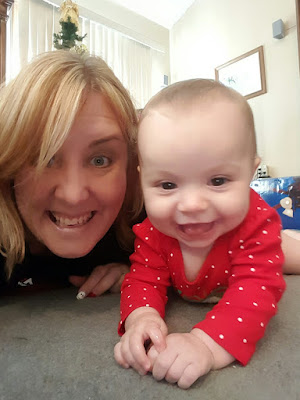 ?
I am seriously thankful for what CAC has made possible.