Jeanne Anne and Jared are a wonderful couple who reside in my beloved college hometown…..so they had a special place in my heart as soon as they joined the CAC family. And — they have the most unique, beautiful love story — having first met as counselors at a camp for sick kids.Shortly after meeting, they realized that Jared’s mom had been Jeanne Anne’s own child life worker when Jeanne Anne herself had been ill as a child.

This beautiful couple always knew that adoption would be the only way to grow their precious family. They joined Christian Adoption Consultants in mid- February, and gave me the wonderful task on assembling their beautiful photos into a Family Profile book for expectant parents to view. By early March, they were both home study ready, and applying to adoption agencies.

Although they are based in the southeast, they decided to apply to one of our West Coast agencies in mid-March, to cover all of their bases.Just a few days after sending off their FedEx application package – Jeanne Anne was quite surprised to get a call from that particular agency…. “Would they like to be presented the following day to an expectant mama making an adoption plan?”

After lots of prayer, they decided they would do just that.

And yes, that’s exactly how long it took to get matched with a wonderful expectant family — just a few days. And 43 days later, their precious son was born.

(One day – when Jeanne Anne and I were texting about their upcoming travel logistics — she got a phone call that “C” was in labor — right that very moment! A week early! Talk about an adrenaline rush!)

She and Jared dropped everything to be by the family’s side –it was a long flight, but I would say it was worth it! 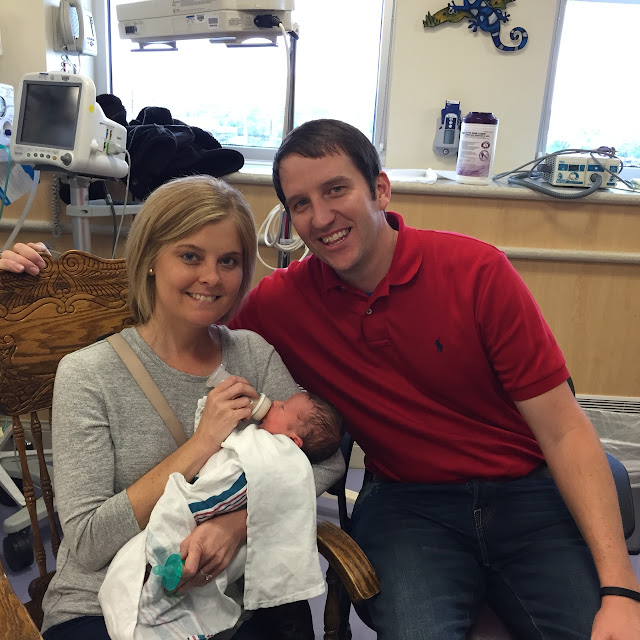 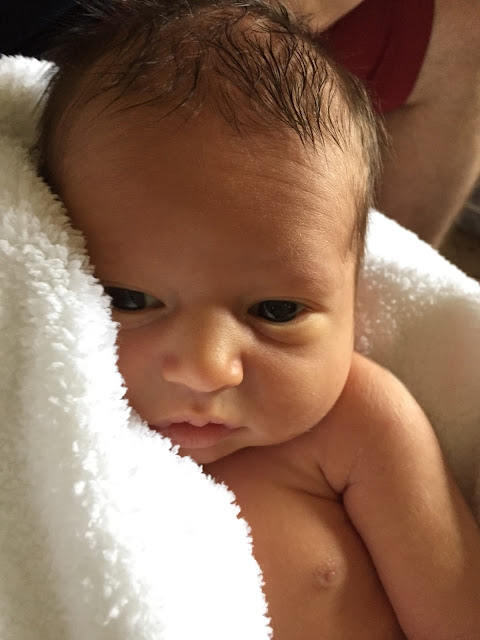 Welcome to the world, precious Tucker!You are so loved, by so many!

CAC is looking to hire a contract graphic designer

Brian and Mary are a CAC family who adopted with t

What are the keys to a successful adoption? Today