Andrew and Lauren decided to embark on a new adventure at the start of 2015. Just two weeks into the new year, they started with Christian Adoption Consultants. A friend who had recently adopted referred them knowing God had put adoption on their hearts. 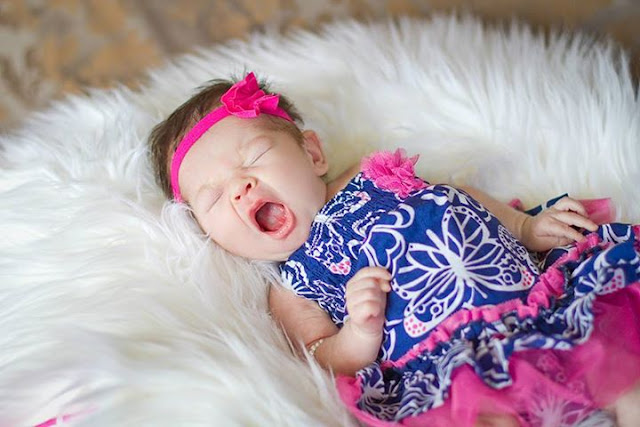 ?
After struggling with infertility and after many prayers and support from family and friends, they felt God led them to adopt. Knowing everything happens for a reason, they dove into the home study process, eager to see what 2015 held for their family. By March they were home study ready. Immediately, I began sending them possible situations. Just weeks later, one stuck out to them and seemed like the perfect fit; they presented their profile for the first time.
? 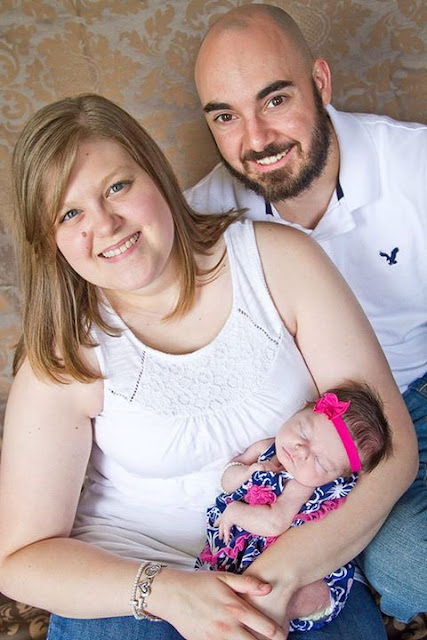 ?
And just like that, 2015 became a life-changing year. They were chosen by an expectant mama and anticipating the birth of a daughter. And on May 26th, their whole world changed when this beautiful girl was born.
?
And 2015 isn’t over. They have holidays and family vacations. They have baby smiles and coos. They have milestones and family memories to create.
? 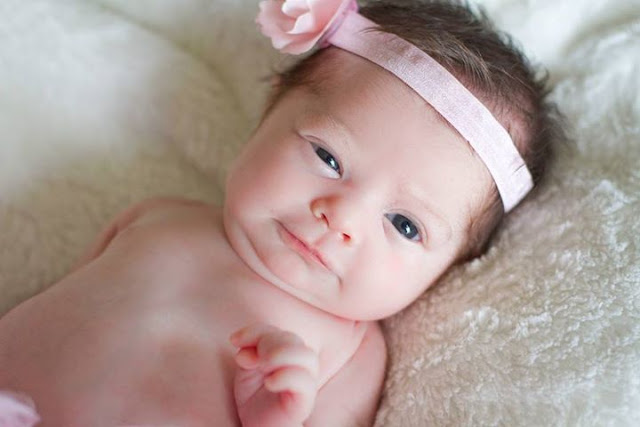 ?
And they have years of memories to make on this adventure as a family of three. Andrew and Lauren were right. God’s perfect plan was to grow their family through adoption.