Brad and Meagan had already been blessed by the miracle of adoption. They adopted their son from Ethiopia in 2011 treasured parenthood and all that came with adoption. They learned from experience that the love they have for an adopted child is second to none. 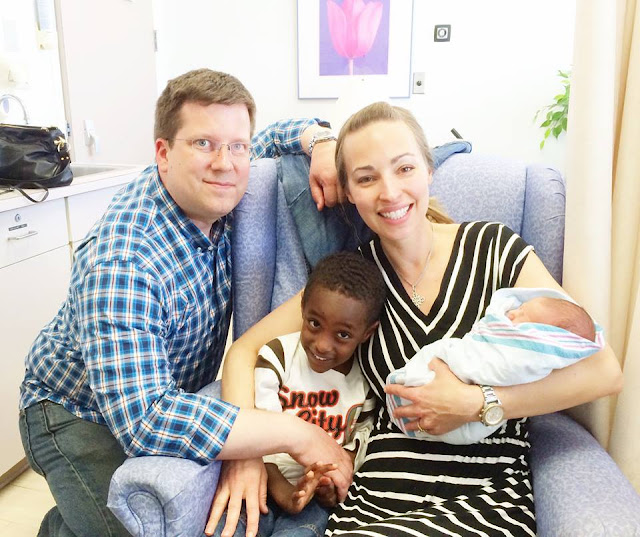 For Brad and Meagan, adoption was never a second choice and came?to a time when they felt it was right to adopt again. They started with Christian Adoption Consultants last July while living abroad for work. When they returned to the states in the fall they began working on their home study. In January their home study was complete and just four weeks later, they were matched with an expectant mother due the end of May.
But on May 1st, their daughter made a surprising early appearance! Just as Brad was arriving to the airport from overseas, Meagan was packed and headed out to meet their daughter. They literally took Meagan’s suitcase out of the car, loaded Brad’s back in, and Brad headed home to make final preparations as Meagan boarded a plane. 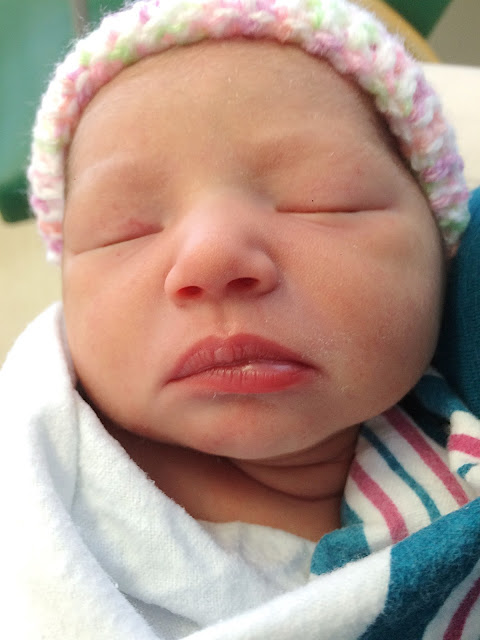 The next day, in the middle of the night, Meagan arrived just after the baby’s birth and the next day, Brad and proud big brother arrived as well. You can see from these first meeting pictures with Daddy, Big Brother, and Grandparents that this little girl was longed for and prayed for for quite awhile. 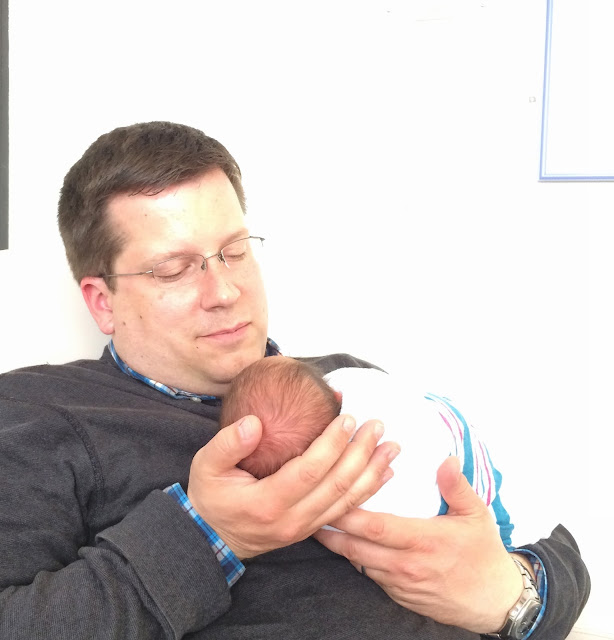 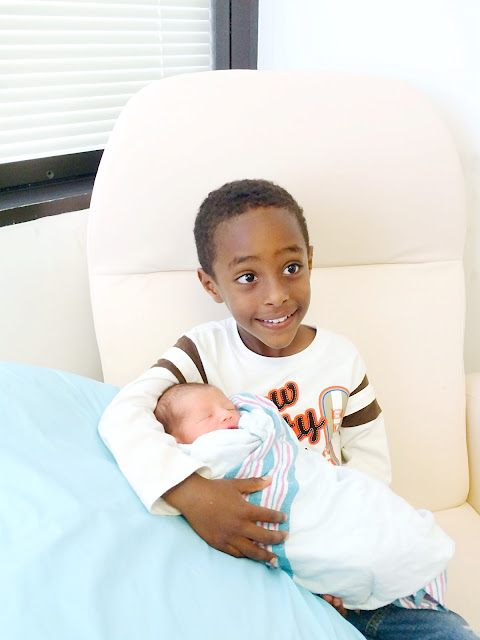 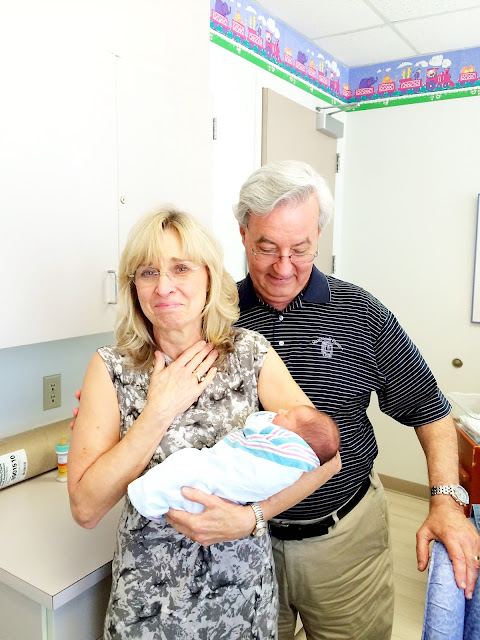 One of the things I have loved about walking with Brad and Meagan is the way they have loved their birth family. They have spent time getting to know them, praying for them, and honoring their choice for life for their daughter. 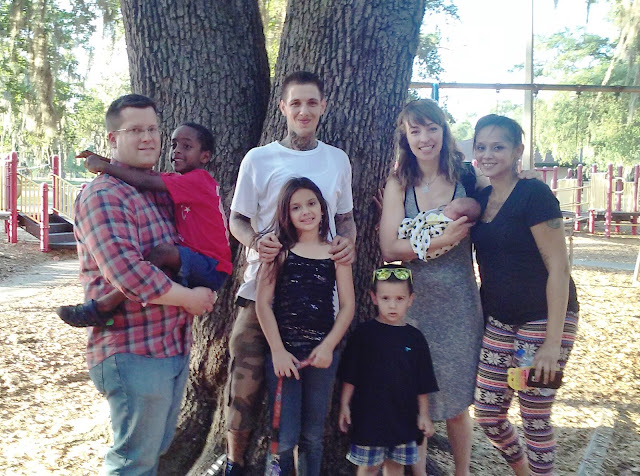 Unlike most adoption stories, much of the excitement and unknown actually happened after their daughter’s birth as they awaited legal permission to return back home. Through the entire ordeal, I watched as Brad and Meagan handled unexpected delays and unknowns with incredible grace. They never wavered in their confidence in God’s plan and their commitment to?the adoption process and bringing their daughter home.
Welcome home, to another family who embraced adoption wholeheartedly and have a beautiful story to tell of their daughter’s beginnings.