Consultant Susan VanSyckle has had a busy July!Here are some of the great stories she has seen come to fruition in the past few weeks.

Tim and Wendy have been on a long journey to parenthood. When they began with?Christian Adoption Consultants?in December, they had already faced tremendous loss when it came to their attempts to have a family. But through it all, they were both sure God had a baby for them.

A few weeks ago they got a call that would change everything.

A call that would make the waiting and the tears and the heartache all worth it.

A baby girl was waiting in a hospital for Tim and Wendy. 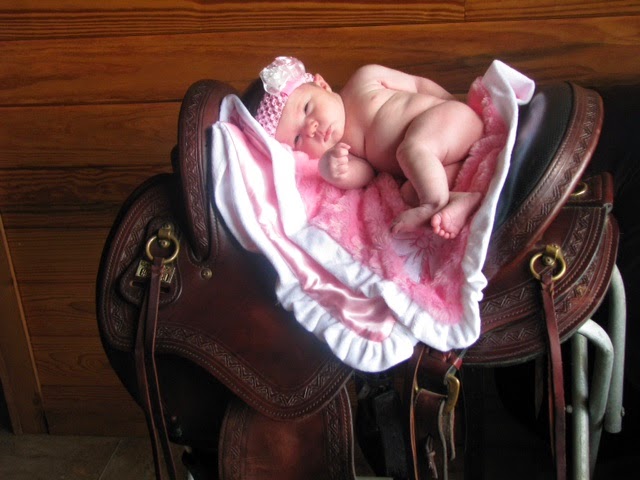 Earlier that day, her brave birth mother had delivered her and made the choice for adoption,?but she didn’t have a plan and she hadn’t chosen a family yet. That day she viewed a dozen prospective adoptive families and none was the perfect fit?until she heard about Tim and Wendy.

Wendy summed up their experience so well.”Adoption is emotional. We’ve shed a lot of tears and been through a lot. But I would do it all twenty times over for our daughter. She was so worth it.”

For more photos of Tim, Wendy and their newborn girl, go here.

Justin and Dusti started with Christian Adoption Consultants in March. They had started their adoption journey almost a year before then with their home study, but after waiting for months, needed a new direction. After much research, discussion, and prayer, they decided to work with me. 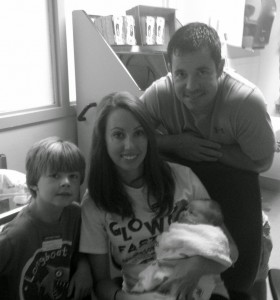 This special couple knew they had been called to grow their family though adoption. Even after the months of waiting, they had a fervency and passion for adoption and were committed to the process. Justin and Dusti have a dream of having a large family and knew if God had called them to it, he would be faithful to make it happen.

Just three weeks after starting with Christian Adoption Consultants, they were matched. There was an expectant couple looking for a family with a strong faith and a love for family: Justin and Dusti were chosen to raise their little one.

And this past week their daughter was born. A beautiful, strong girl who is an answer to prayers prayed in the dark and the perfect addition to their growing family.

There are times when words don’t even come close to the telling of God’s miracles. There are times when the details of stories are only known in the quiet shared by husband and wife, in the sacred space of weeping with a birth family at the bittersweetness of adoption, and the realization of years of answered prayers.

Jarrod and Amanda have just such a story of God’s miracles. One that is hard to recount all of the details without sharing too much. But in an effort to share the miracle and give God glory for his faithful, loving kindness, here’s a glimpse into how God made a husband and wife a daddy and mommy and a little girl a daughter…

Jarrod and Amanda created this video to share with their friends and church family about their adoption, what the process looks like, and what God started to teach them, even at the very beginning of the process.

Jarrod and Amanda: An Adoption Story-Full Interview from Park Hills Church on Vimeo.

For more photos and their story in Amanda’s words, go here. 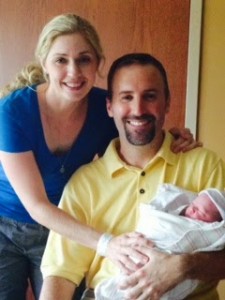 Clayton and Mica have long been praying for this sweet little girl. They have three boys here with them on earth and one beautiful daughter in heaven and felt called to add another girl to their family through adoption.

Although they had been home study ready for a year, they hadn’t contacted Christian Adoption Consultants until this past April. Two months later, they were chosen by a brave and beautiful expectant mother to be adoptive parents to her little one. And just last week they welcomed their daughter into their family.

Read more about their journey here.

Our team is so grateful for each and every one of