At CAC, we’re thankful for the opportunity to share some thoughts from all members of the adoption triad as Mother’s Day approaches. Listening to the voices of birth parents, adoptees, and adoptive parents is so important as we all seek to learn and grow. Today we are so honored to share a very special story with you from one of our staff, Lori, a birth mother and a CAC Adoption Advocate who does consultations for CAC families.  Lori and her husband reside in Dallas, Texas, where she is an Ambassador for BraveLove.org and a part-time student. As a champion of communication, connection and character, she adores shining the light of Truth upon, and into, the adoption process. We are so grateful to have her on our team and thankful for the ways she is providing education and encouragement to our CAC families! 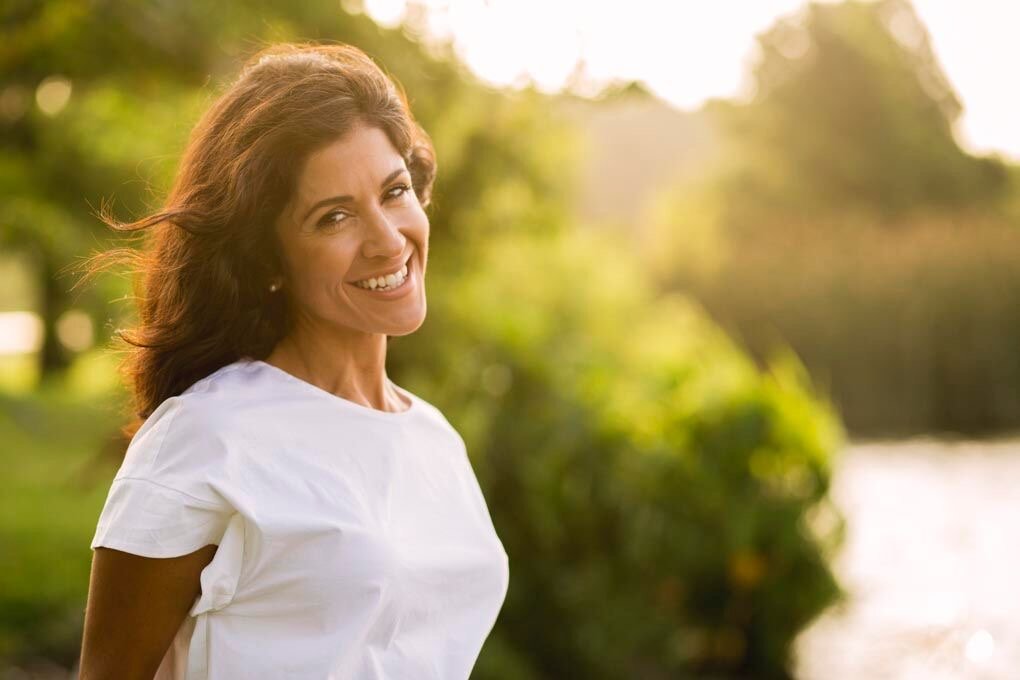 When I found out I was pregnant, I felt terrified and alone. I felt as if I couldn’t trust anyone. At that time—1993—the only available resource to me, when I suspected pregnancy, was a phone book. After cracking the book open, I stumbled upon a crisis pregnancy hotline and called as soon as my boss left for a dinner break. The news of my pregnancy didn’t reach my family until four months later when my clothing no longer fit properly. Oddly enough, my mother handed me the card of a counselor at an adoption agency and when I glanced at it, I discovered it was the same lady who heard my cries on the phone just a few months earlier.

I placed my son for adoption in 1994, at the age of seventeen, while I was a student attending high school. Through the agency, I found a prospective family I felt fit the hopes and aspirations I had dreamed of for my son. We met soon after and they told me they’d keep his birth name in honor of me: Tyler Drew.

Without a doubt, the hardest part of being a birth mom was leaving the hospital without my son. The natural bond we had as he formed inside my womb was severed, but our spirits/souls were/are forever united. The initial parting from him, emotions and hormones and love swirling about in my heart, was a monumental moment. I would never be a child again, since there was a mini person, a little me, roaming the earth. He was about to bless his adoptive mother, but I was dealing with an empty space; a loss I would grieve in stages over the course of his life. 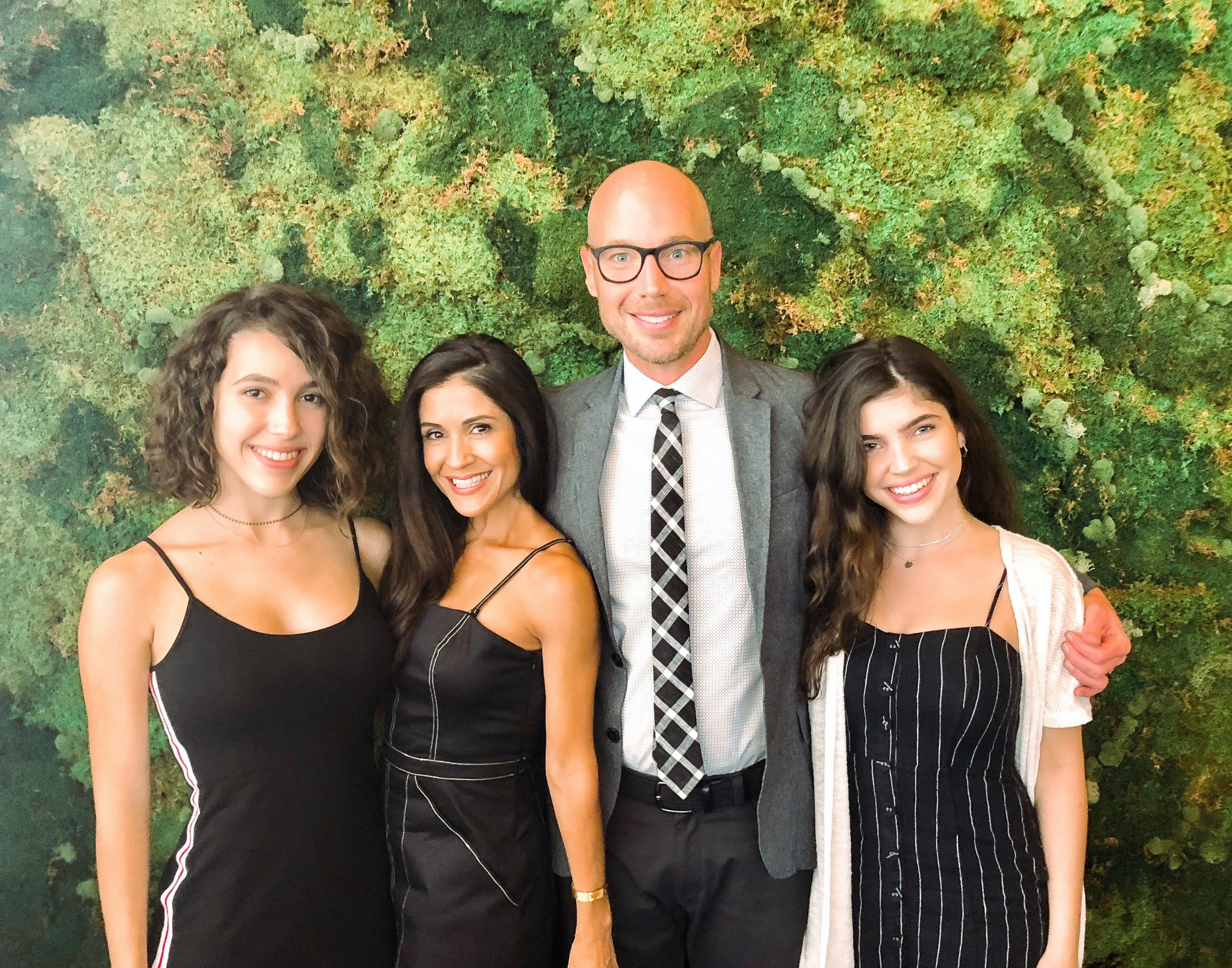 My adoption story has been as public as my pregnancy was to the naked eye. If you could see me, chances were you’d hear a story—in some form—about the placement of my beloved son. Shortly after delivery, I began speaking to other potential parents/birth parents and adoptive parents about the immediate and healing benefits of semi-open and open adoption. I’ve been so open, in fact, that on first dates, I’d talk about my son. I figured the good ones would want a second date, and the bad ones would be sifted out of the equation. Truth has a way of shining the light. 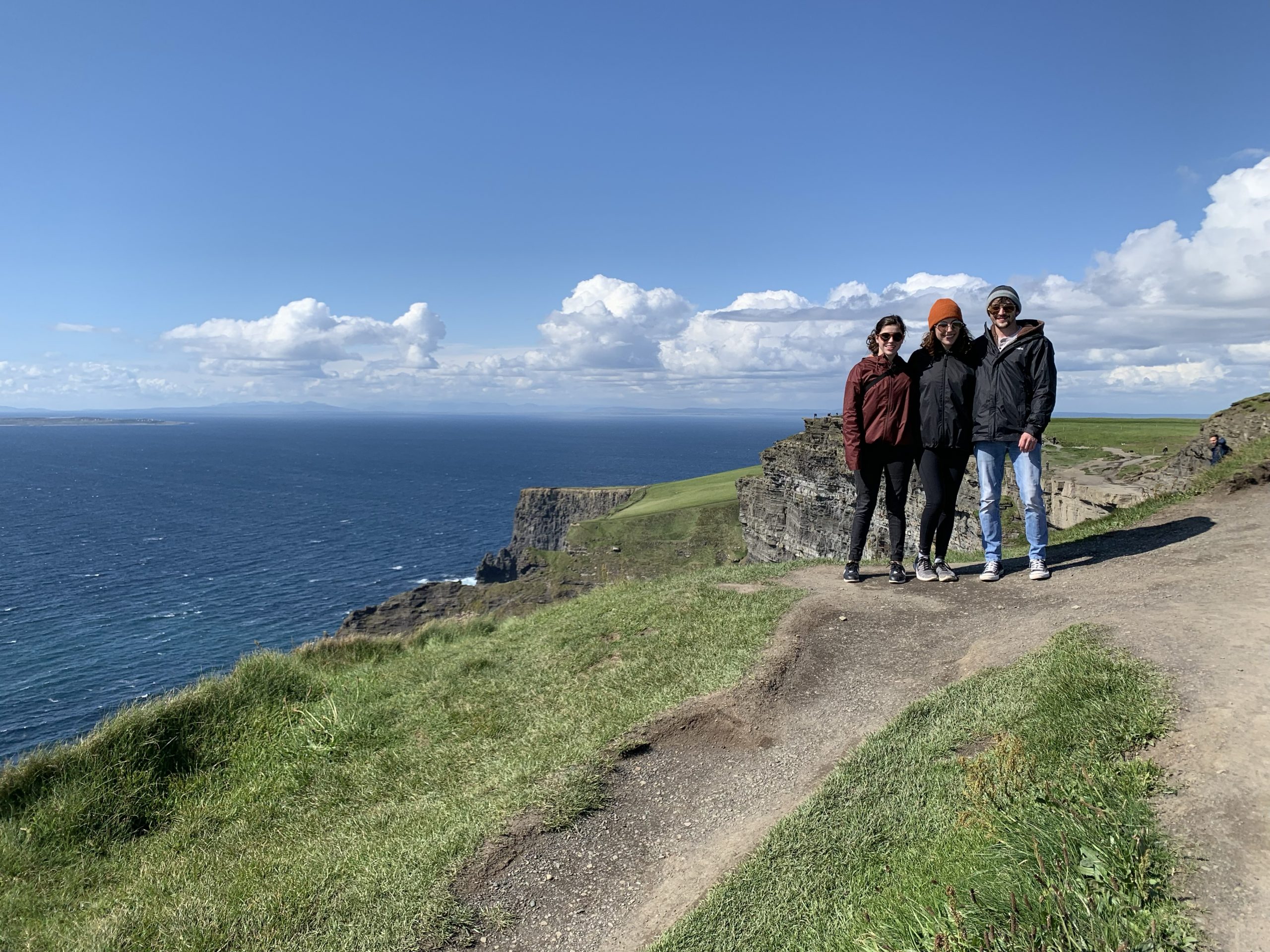 My greatest triumph being a birth mom has been the relationship that continues to bloom through the many conversations as my son became old enough to ask hard questions. In a lot of ways, it comforts me to know he is happy with his adoption, with me and all the memories we’ve made over the last 26 years.

When your life trajectory changes forever through pregnancy, childbirth and placement of a child in open adoption, priorities change. Open adoption allows the child to know the birth mom, which meant that my son will know what I did with my life and how I bettered myself with the resources available to me. That aspect of relationship is a whole lot like parenting, and that is why I personally preferred open vs. closed adoption.

In 1997, when my son was three years old, I met and married my husband.

We went on to have two daughters who have been homeschooled since preschool. They are currently honors college students.

Over the years, we’ve had the joy of hosting my son in our home more than once, which meant that I finally got to tuck him into his bed—yes, he obliged—and tell him goodnight. Last June, as a family, we embarked on a trip to Ireland. It was my birth son’s first trip with us and we cherished every moment celebrating his college graduation.

The circle of adoption is complete, yet I look forward to vividly coloring in the center with a future daughter in-law, son in-laws and some adorable grandkids someday.