So, it’s been pretty busy around here which is reflected in the kind of posts that have been non-stop. 95% of the blog for the past eight months or so has been adoption stories and announcements. When babies are born about twice a week to my adoptive families, telling the stories of how God answered prayers, It’s been a pretty fantastic kind of busy if you ask me…
One of the most popular posts of all time has been this one?on my families announcing their plans to adopt. I thought it would be fun to run a part two. I love the creative ways families have announced their adoption plans and invited others into their journey. (For more on each family’s adoption story, simply click their names for the link!)

Brad and Corrine set up a fun photo shoot for their adoption announcement. 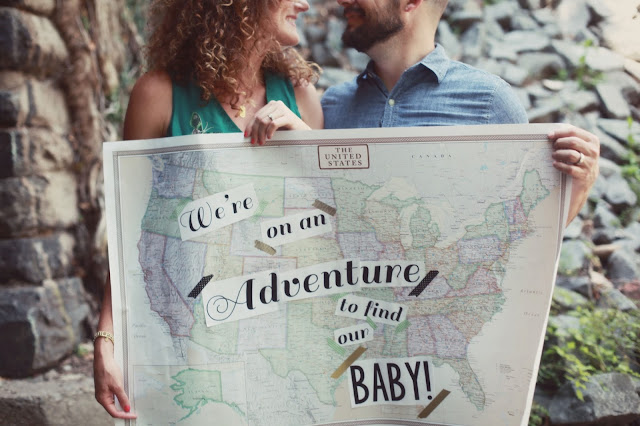 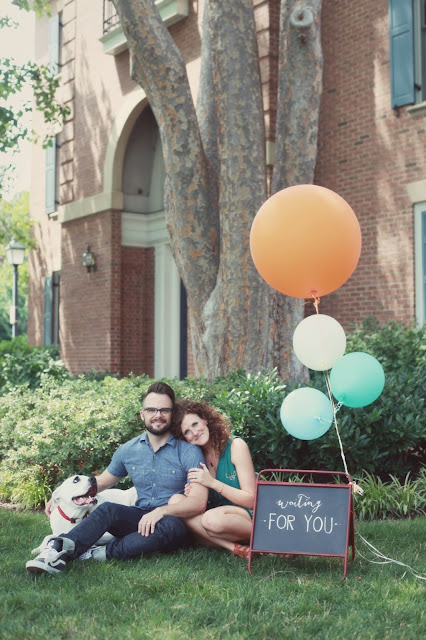 They even got their dog, Banks to look cute. 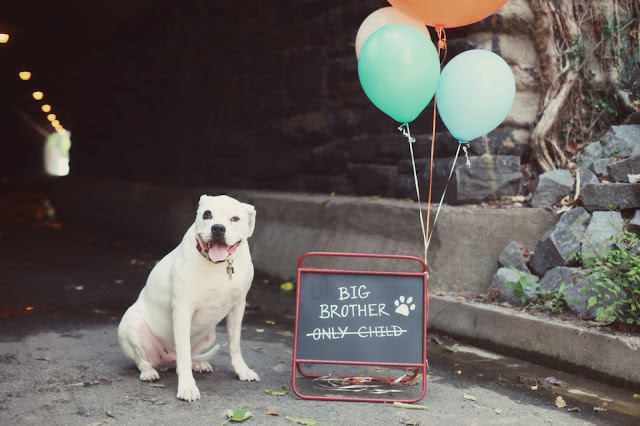 Loren and Natalie?also set up a photo shoot to announce their adoption. 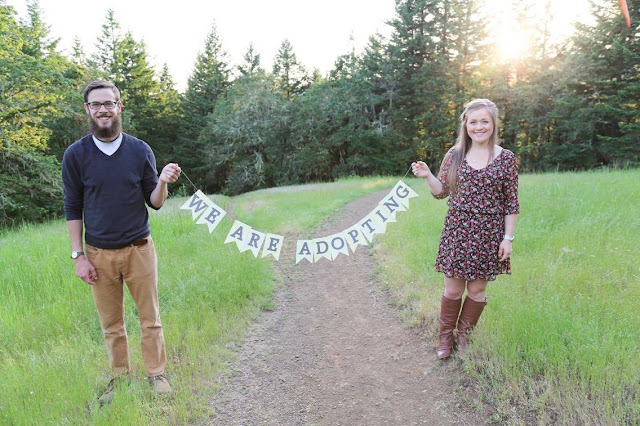 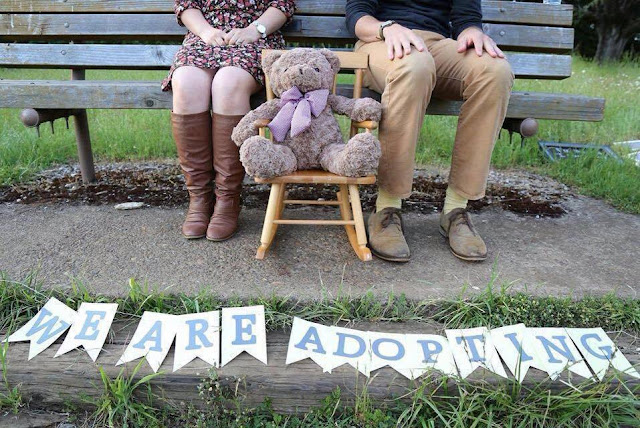 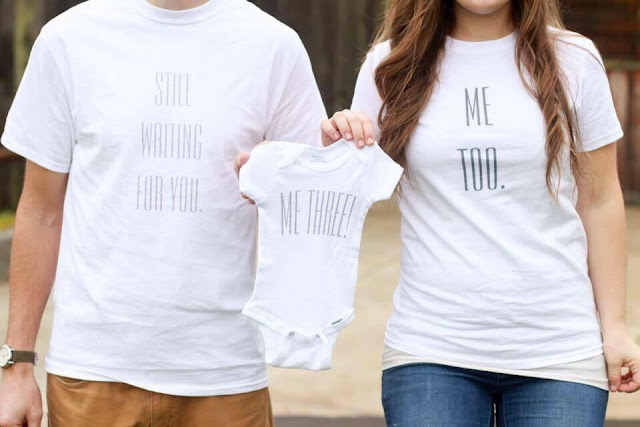 Jared and Jeanna got their dog involved… 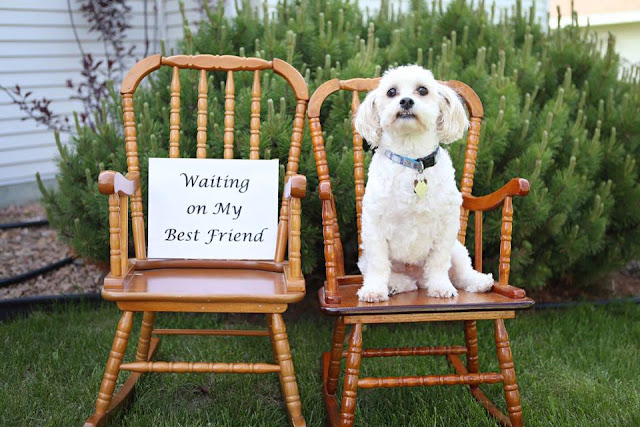 Tyler and Casey made their announcement personal with Tyler’s firefighter gear and a rocking chair make by Casey’s grandfather. 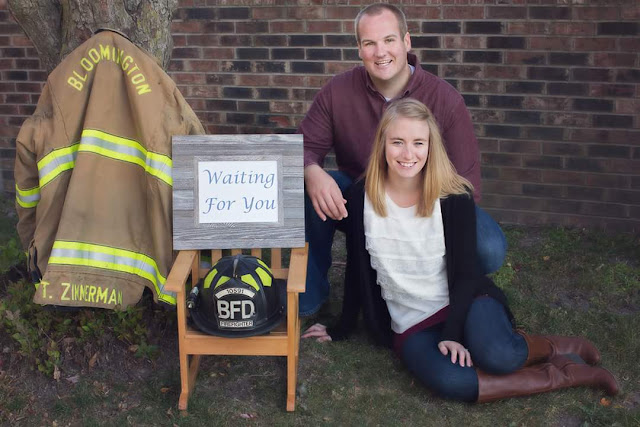 Later, when they were matched with an expectant mom, they told their parents this way! 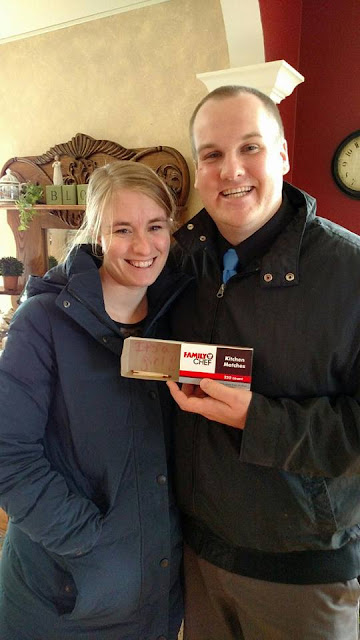 Carl and Lesley made this adorable and creative video to tell friend and family on social media that they planned to add to their family through adoption. When they unexpectedly became pregnant just a short time after they made this announcement, they decided to continue forward with adoption and their pregnancy. But then an ultrasound surprised them with twins and they decided to put adoption on hold for just a bit…
Jon and Ruthie announced their adoption on her blog with a post “We Are Growing.” 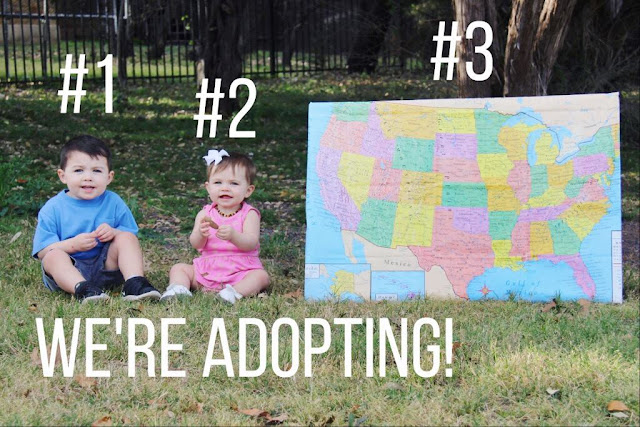 Scott and Karen sent this adorable delivery to friends and family. 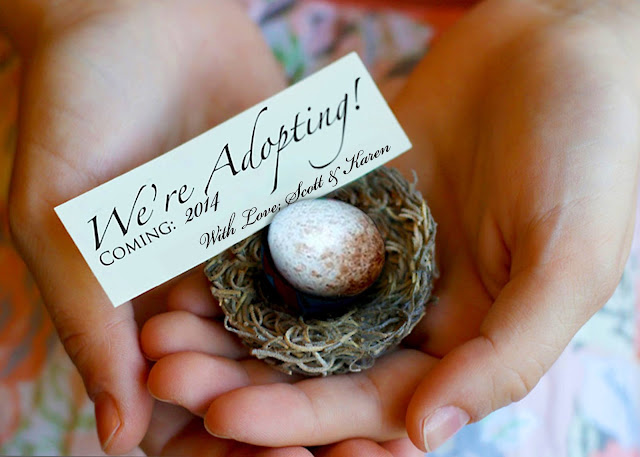 And when they found out they were matched with their adopted son’s biological sister, they sent out this surprise announcement! 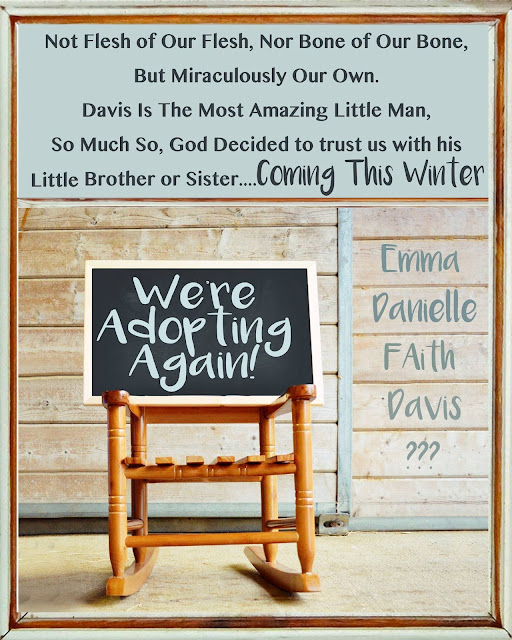 Tadd and Andrea had a friend make this announcement once they were matched with their expectant mama. 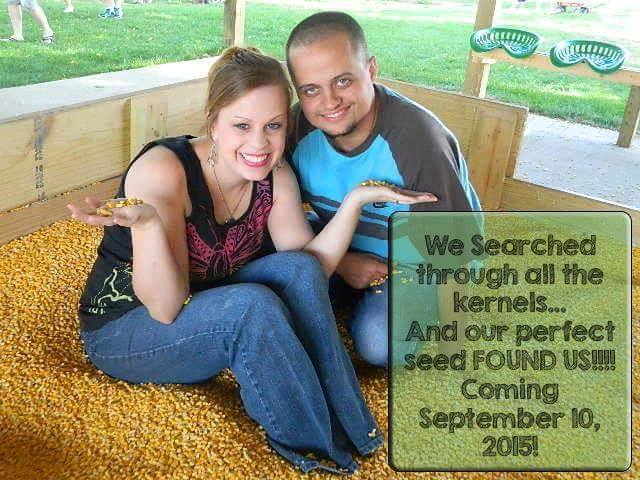 Derek and Stephenie just made this fun announcement with their daughters and posted it to social media to share the good news.
And Matt and Jenny got their boys involved in anticipating the arrival of their baby sister… 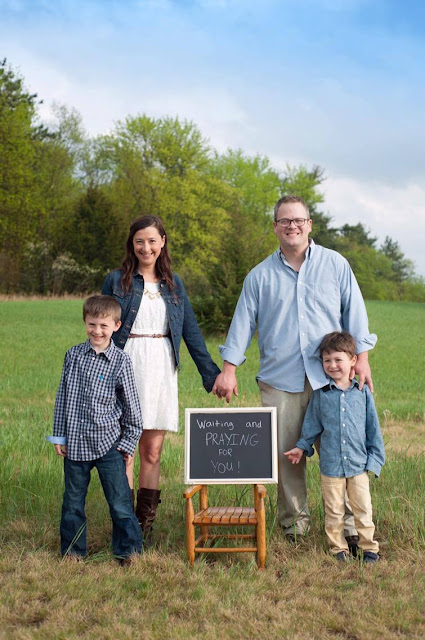 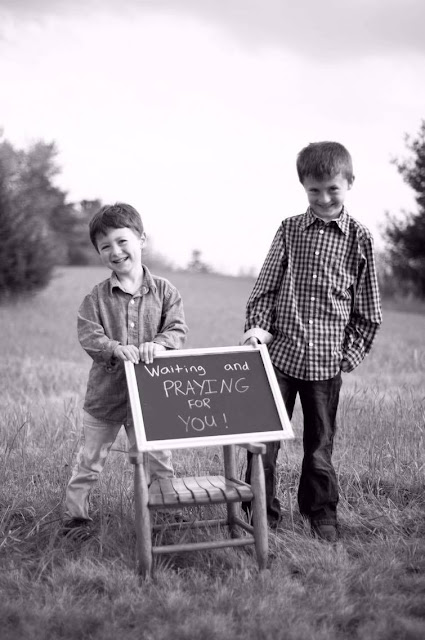 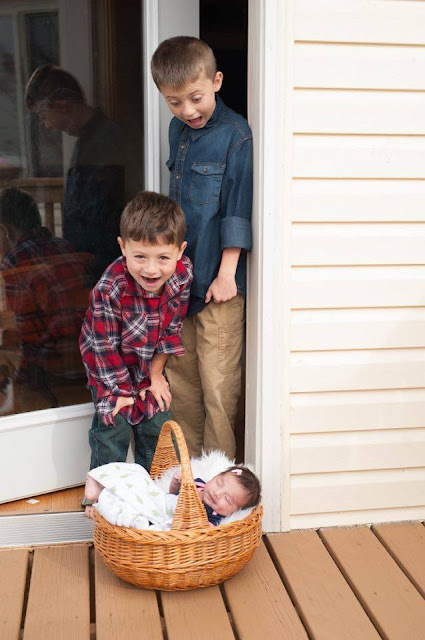 For more idea on announcing your adoption, head?here! 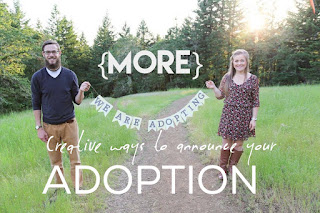