So often when you’re in the middle of your story, it doesn’t make sense. It’s only when you’re at the end that the twists and turns begin to come together and you can see God’s goodness and faithfulness throughout the whole journey. 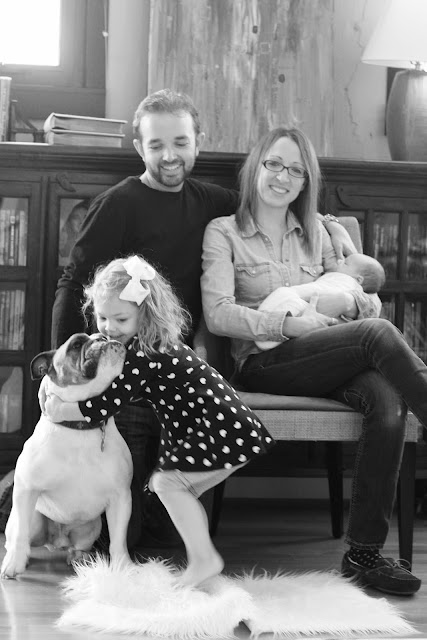 That’s what happened to Tyler and Kate. They started with Christian Adoption Consultants last July and were matched less than two months later. But things unraveled in October and their match failed. Tyler and Kate were heartbroken and struggled understanding God’s plan for their adoption.
But just a few months later, they know exactly why that baby wasn’t meant to be theirs. There was a little boy born on a Monday and the birth mother wanted to make an adoption plan. They learned about him the next morning and were chosen to be his parents that night. By Wednesday they met their son.
?
Our failure in October was so hard for us and at the time it didn’t make sense….but now holding Luke just three and a half months later,?God’s plan panned out perfectly and we know why that little baby didn’t come home with us last fall.
? 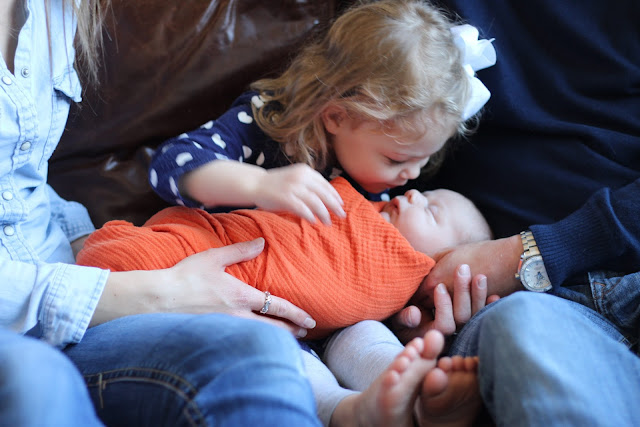 All along, this was the son God had for them.