“God’s timing is always perfect.” This is a refrain I say and see time and time again in my work with families in adoption. Although it has the potential to sound trite or cliche, it’s proved true over and over. Stephen and Caroline’s story of how they brought their son home is a picture of God’s amazing timing. It was five months after they completed their home study that an expectant family chose them. Four months later, their son Liam was born. A nine month journey of waiting and anticipation… 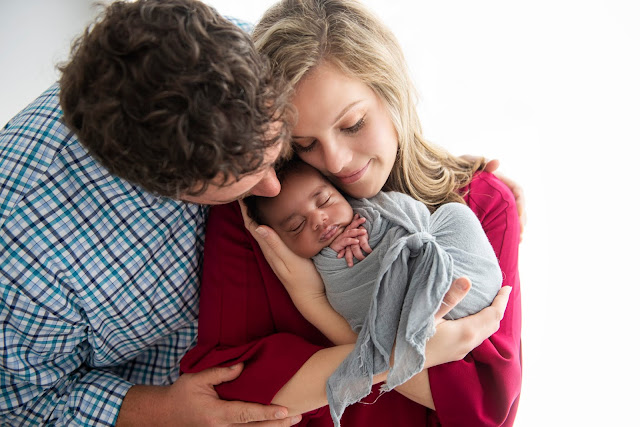 It feels like he was always ours. When I’m not with him, I’m always thinking about him. People sometimes ask “does it feel different since he’s not your biological child?” We have nothing to compare it to, but the way my heart bursts when I think about him – I can’t imagine that it feels different.
Liam’s birth mom, Mama S, chose us to be his parents in March of 2018. She didn’t know the baby’s gender yet, but we just knew it would be a boy. Mama S had three young children at home and she was married. Sadly it was a situation of homelessness and she wanted more for her baby. We always envisioned having a relationship with our baby’s family, so we decided to start immediately. We had weekly calls (Friday nights) with Mama S and the kids. We flew out to meet her in May. I’m so glad we did that because it gave us the opportunity to get to know her and her children – a special story that we look forward to sharing with Liam someday. 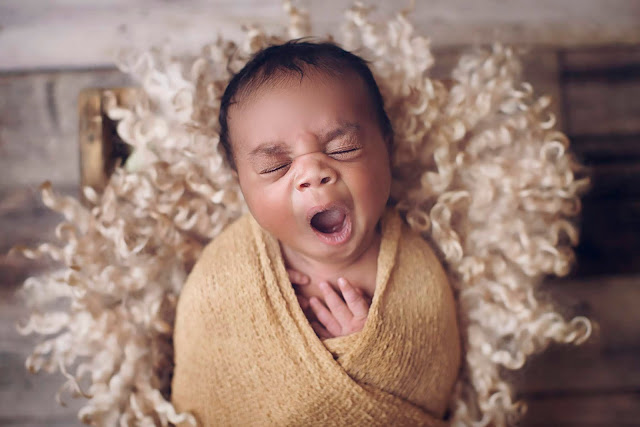 On Saturday, July 7th, we woke up and packed the dogs in the car to go hiking. As we were leaving our house, we got a call from our case worker – Mama S was in labor three weeks early! She said that we needed to get on the next plane ASAP (because this was her fourth baby and was progressing quickly). We got to Arizona about five hours later and had missed his birth by about an hour. Mama S wanted us to take him immediately and do skin-to-skin for bonding. We did. As the day progressed, the nurses noted that Liam refused to eat. When they tested his blood sugar, he was immediately admitted to the NICU and shortly afterwards started seizing. Mama S is a diabetic which led to some complications with Liam unable to regulate his blood sugar. He was in the NICU for seven days and although it broke my heart to see him in pain and hooked up to a multitude of lines, we learned so much during that sweet time. We became a family. We gave him his first bath. My husband learned how to change a diaper. We had sleepless nights. 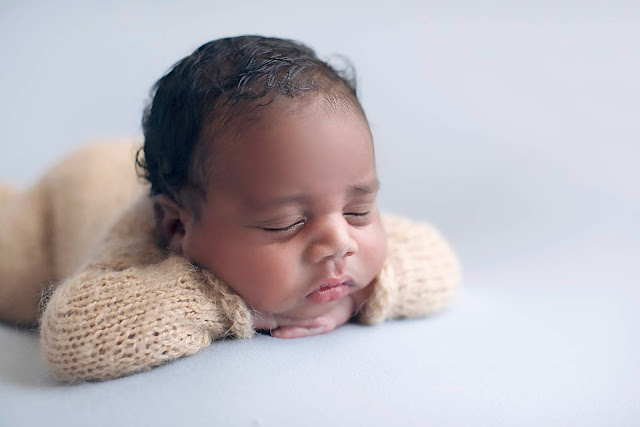 Looking back, I saw God in every step of our adoption journey. All of our tears of getting a ‘no’ from the situations we presented to. All of our worry during the waiting time for Mama S and her husband to sign. Living in a hotel in Arizona for two weeks in July (it was scorching hot!) away from the comforts of home and the help of family. Praying for our ICPC to be complete. So.many.tears. Would we do it again? Absolutely. We will start the process again this summer. Adoption is the gospel personified. I feel so much closer to my Savior now that he has given us his child to raise. Adoption is the hardest thing I’ve ever done. And I am reminded everyday how much my Savior loves me when I look at Liam.