The theme that resounds throughout Ryan and Sarah’s adoption story is that God’s timing is perfect!Sarah did such a beautiful job sharing their story that I decided to break it up into two parts. I know you will fall in love with this sweet family as much as I have!
+ +?+ +
Our adoption story is much more then we planned; more difficult, more emotional, more faith strengthening, and more rewarding then we could have EVER imagined it would be. It begins way back when Ryan and I were dating. When I first told Ryan that I had always been interested in the idea of adopting one day after having a few biological kids, I thought for sure he would run for the hills and tell me I was crazy, but to my surprise he agreed!He said he had always thought about it as well! Fast forward a few years? we were married and had two beautiful kids and the idea of adoption came ROARING back into our minds. 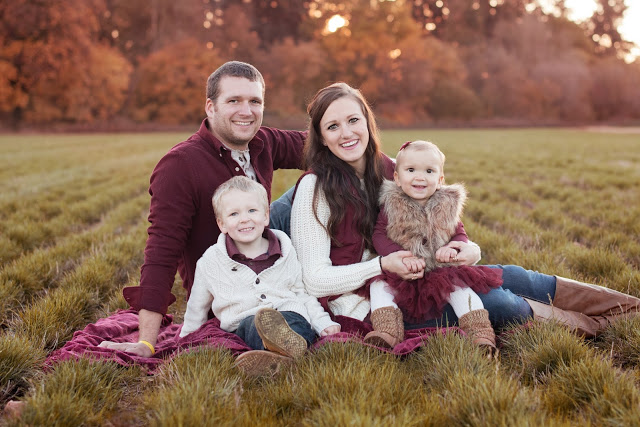 I started researching some options and trying to see if it would even be possible for us, then on our 5th wedding anniversary (Aug 2015) I discovered Christian Adoption Consultants and printed off as much info as I could! After a few more months of soul searching and fact finding we signed with CAC on my birthday, February 10, 2016 and we were introduced to our consultant Leah.

After signing in February, we dove head first into the home study process. Our first home study visit went so smoothly; our home study agent was so welcoming and she just fueled the fire within us and we were so excited to potentially behome study ready? within just a few short weeks. But then?a few short weeks turned into a few more, and a few more. We eventually learned that our agents husband had passed away and we would be transferred to another agent. There was a large portion of that time where we weren’t hearing updates regularly and it was so heavy on my heart. I spent a multitude of days just asking God why he wasn’t allowing this to progress faster when I wanted it SO badly. I felt like everywhere I turned people were having new babies or announcing pregnancies and my heart just ached. I was ready for a baby right then and there (or so I thought) but it was totally out of my hands and I felt so hopeless. We had a second home visit with the new agent in mid-July and we finally got the call that our home study was complete and we were ready to begin seeing expectant mother situations on August 8, 2016.

In the weeks following home study approval, we saw about a dozen situations but none seemed to be quite the right fit for our family. Then at the end of September (almost exactly a month after being approved) we learned of an expectant mom in Florida due with a little girl at the end of November and we decided to present. We put our bigYes? on the table and waited to hear word from the agency.A few days later we heard that the mom loved our profile and wanted to talk with us. We set up a phone call with her and it went great! The following day we learned she had chosen us and we were officially matched! The first situation we presented to and we were chosen!!! I wish that I could portray to you the immeasurable joy we felt in that moment when we heardYou?ve been chosen! It was like all the hard work was finally paying off; we were going to be parents again!!

We began the preparations for our daughter to come home, we even picked a name for her! We kept in contact with our expectant mom throughout the remainder of October and then on Nov 1st we got The Call?.She had delivered the baby a month early, on Halloween! We frantically left work, packed our bags, and booked the next flight out! We were running completely on joy, excitement, nerves, and adrenaline at this point.

While loading the car to head to the airport the agency called again and our world came to a screeching halt. The birthfather decided he wanted to parent.There are no words to explain just how crushing those words felt. It was almost like those scenes in the movies where the world is all moving around you but you are just stuck in place, unable to think, unable to move, unable to breathe.?Ryan describes it best to this day?it felt as though we lost our child in the delivery room.

The days that followed were some of the most painful of our lives. We struggled to understand God’s plan, we questioned what he was doing and WHY he was doing it. We were angry, we were hurt, we were sad, but we reminded ourselves about the reasons we were here. We reminded ourselves of all the babies we had been reading about. We knew that what was meant to be would be and that God already knew what our baby looked like and when he/she would enter our lives so we decided to push forward and open ourselves to seeing more situations.
+ + + +
Ryan and Sarah’s story is far from over.Little did they know in just a few short weeks their baby would be in their arms… God had a beautiful plan and I will share it all tomorrow on my blog.For now here’s a sneak peek: 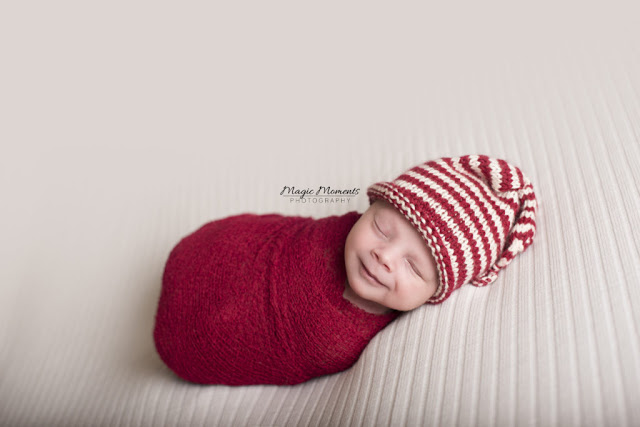 If you are considering adoption, I would love to chat with you more about working with CAC! Email me at Leah@christianadoptionconsultants.com for more information!