absolutely love this couple!
?
Nolan and Nicole signed on with me in mid April of this year, after waiting with a small agency in their community for over a year. They were ready to broaden their network and hear about more potential adoption situations.
They had also gone through a heartbreaking adoption failure as well, in May of 2015, with their previous agency.
They, like my other families, have the most beautiful hearts for the Lord, and were eager to see how He would write their story to add a third family member! Their desire was also to minister to their future child?s first family as well, as they were going through a crisis pregnancy.
As they were already home study ready, they were able to immediately start applying with our agency and attorney partners. Nicole and Nolan bravely presented to several cases, and had to hear that difficult??no??that came with it.
As Nicole says,??Our failed adoption was May 2015. Sweet Micah’s birth mother decided to parent. The anniversary of our failed adoption fell on the same date of our first’situation we were showing for with CAC. Hearing??No? was hard! It was interesting to process that feeling of rejection on top of each other but through the “No” we clung to hope. We needed to feel what rejection felt like so we could be better parents for our special someone.?
Still – despite the anniversary that brought them so low, they carried on, sure that the Lord had a plan.
And might I add??while they were waiting, they also happened to host one of the most beautiful adoption fundraisers I have ever seen???a compilation of lullabies, beautifully performed by friends of Nolan, who works in the music industry. This would be a wonderful gift for anyone you know who is welcoming a new baby home.
They pressed on.
One day in July, I called them with a special case out of state for them to consider.
And the baby was due any day! There were lots of unknowns.
But Nicole and Nolan were brave. They said??yes??to showing their profile book.
And?.
It was a match! And almost immediately afterward, the expectant mother went into labor! Out of state!
Just three months after joining the CAC family, Nolan and Nicole?s sweet daughter was born, and they raced to the hospital to meet her and her sweet birth parents.
Meet sweet Libby! Isn?t she adorable? And check out mom and dad waiting to meet their sweet baby in the hospital.(Please tell me that I am not the only one who got chills looking at this! ! THIS is exactly how it feels!!)
? 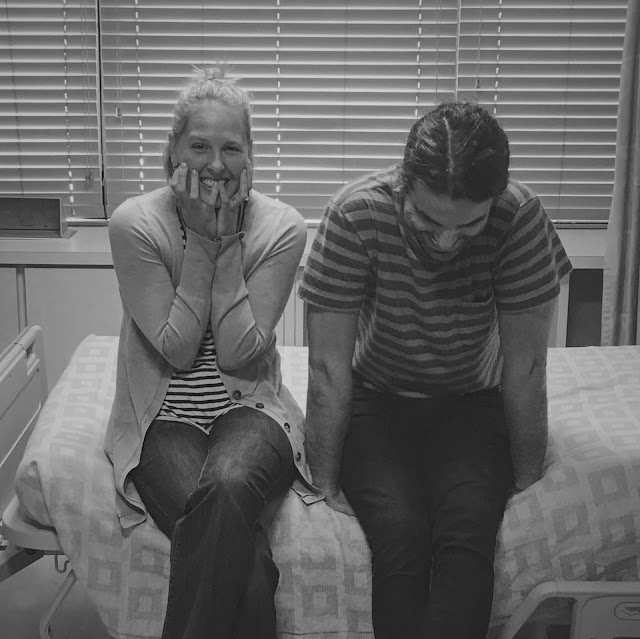 ……. and after
(My heart exploded a little bit at seeing these photos taken by the nurse on duty, who was documenting their meeting!) 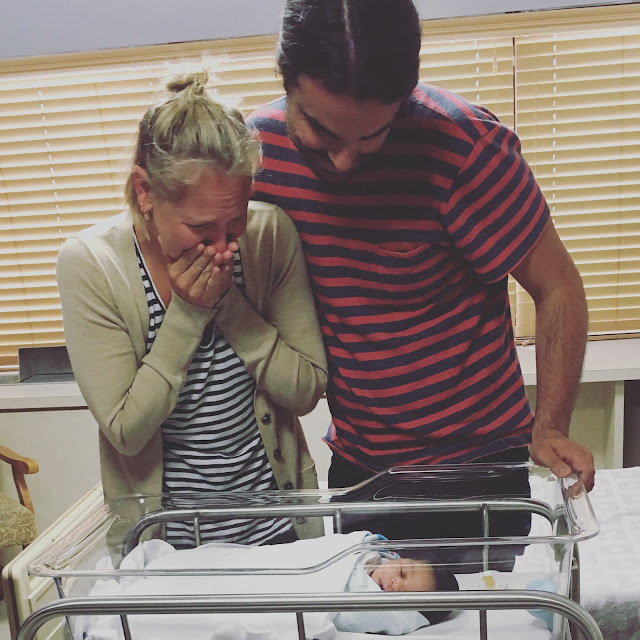 ?
Congratulations, Nolan and Nicole!! I am so THRILLED to see your family grow!God Bless You!