The first time I spoke with Michael and Aarika I felt such a kindred spirit. We had connected over being diagnosed with unknown infertility. Their heart to become parents through adoption was so pure and beautiful. They had such a loving posture towards what their journey would hold. And in each step of their story they put that love at the forefront. This lead them to their sweet Bobbie girl and her amazing Birth Mom. I hope their story touches your heart and encourages you wherever you are at in your adoption story.

In September of 2017 Michael and I decided we wanted to start a family. We had married that January, and were so eager to grow our family. With both of us coming from large families, infertility never even seemed like a possibility. But as the months wore on, and our hearts continued to break little by little, I could feel that something wasn’t right. After testing, we were diagnosed with unexplained infertility and given options as to how we could move forward, but I continually felt resistance to any treatment.

People would look at me puzzled as I told them we didn’t want to try infertility treatment. How could I continue to allow myself to be heartbroken when there were ways of remedying it? For whatever reason, I continued to feel as through God kept whispering to my heart “not yet” and we continued to wait.

During those years, the possibility of starting our family through adoption began weaving itself through our conversations. Were we ready for that step? Had we mourned enough for the family we had built in our head?

Finally on an evening walk in February 2021, I was done waiting. I had to do something. As I look back, I realize God had stopped whispering “not yet” to me. The decision to start the adoption process was met with a burden being lifted and my eyes becoming clear to our future. This is what God had meant for us. This is what He wanted us to do and I felt it deep in my bones.

In the Spring after a lot of phone calls and research, we decided we wanted to work with Christian Adoption Consultants and more specifically Fallon. Our conversation was met with warmth, answering difficult questions that humbled us, and upon hanging up, michael and I looked at each other and said, “she’s it.” We took the next couple of months to get organized, but signed up and hit the ground running early summer. From that day, the paperwork, the interviews, and the appointments, felt therapeutic. We were working towards something. We were able to do something tangible towards our goal. And upon our approval that first week in August, we began receiving cases.

This is where the pain of “waiting” began again. After years of waiting to become pregnant, we found ourselves back in the waiting room. We prayed a lot for patience and we prayed the most for open hearts and guidance when cases landed in our email. There were cases we submitted our profile to, and cases we said “no” to. As months went on, the weight seemed to grow until a very busy day in November.

I was rushing around the house trying to clean and pack up the car before I picked Michael up from work. We were headed to my parents house in Nevada for Thanksgiving and I remember feeling so short on time, when I got an email for an expecting mom. I quickly read it over, and I remember being instantly attached to it – her baby was due any day, the gender was known, there wasn’t a ton of information, but my heart knew. As Michael and I talked over her story, I could tell he felt the same thing- we would share our profile.

After we submitted, we waited. No news at the end of the holiday weekend, no news on my birthday (12/1), no news as we took off for Wyoming for my birthday trip the following weekend, and then finally, we were told the expectant mother would be induced on Friday, December 10th and she would make a decision the following Monday. While the waiting felt like years, we prayed. We prayed for wisdom and guidance. We prayed for this mother and her heart. On December 10th, a beautiful little girl was born, and again, we waited.

On the morning of Monday, December 13th, I checked my email and nothing had come through. Michael called me and he asked me to check again, I said “I just checked and there was nothing, but I’ll check my spa…”

There, in my spam folder, was an email with the most life altering words I’ll ever read: “Good morning ~ I have great news!  [removed] reviewed your profile and she would like to move forward with you as the adoptive parents.”

Michael and I learned the news together over the phone, crying tears of joy over being chosen to parent and love this little girl.

From there so much is a blur: we called family, spoke to the lawyer handling our case through the agency, booked flights to Florida, packed, called jobs, found an Airbnb, so on and so forth.

Upon arriving in Florida on December 14th, we walked into the NICU, and our hearts healed. The years of infertility suddenly made complete sense as I looked upon the face of our daughter, Bobbie Marie, for SHE was why we waited the years to be parents. God had whispered “not yet” because we were waiting for HER. In that moment I finally understood the thing I had claimed to know, that God’s design is so much better than all our plans. We have never felt so much admiration, gratitude, and humility for the heart of her mom.

On December 25th, 2021 we were discharged from the hospital and allowed to go home to California. The symbolism of bringing our daughter home on Christmas Day doesn’t escape us. I can encourage you that that wait is worth it, no matter how long it takes God’s perfect plan and timing will all make sense. 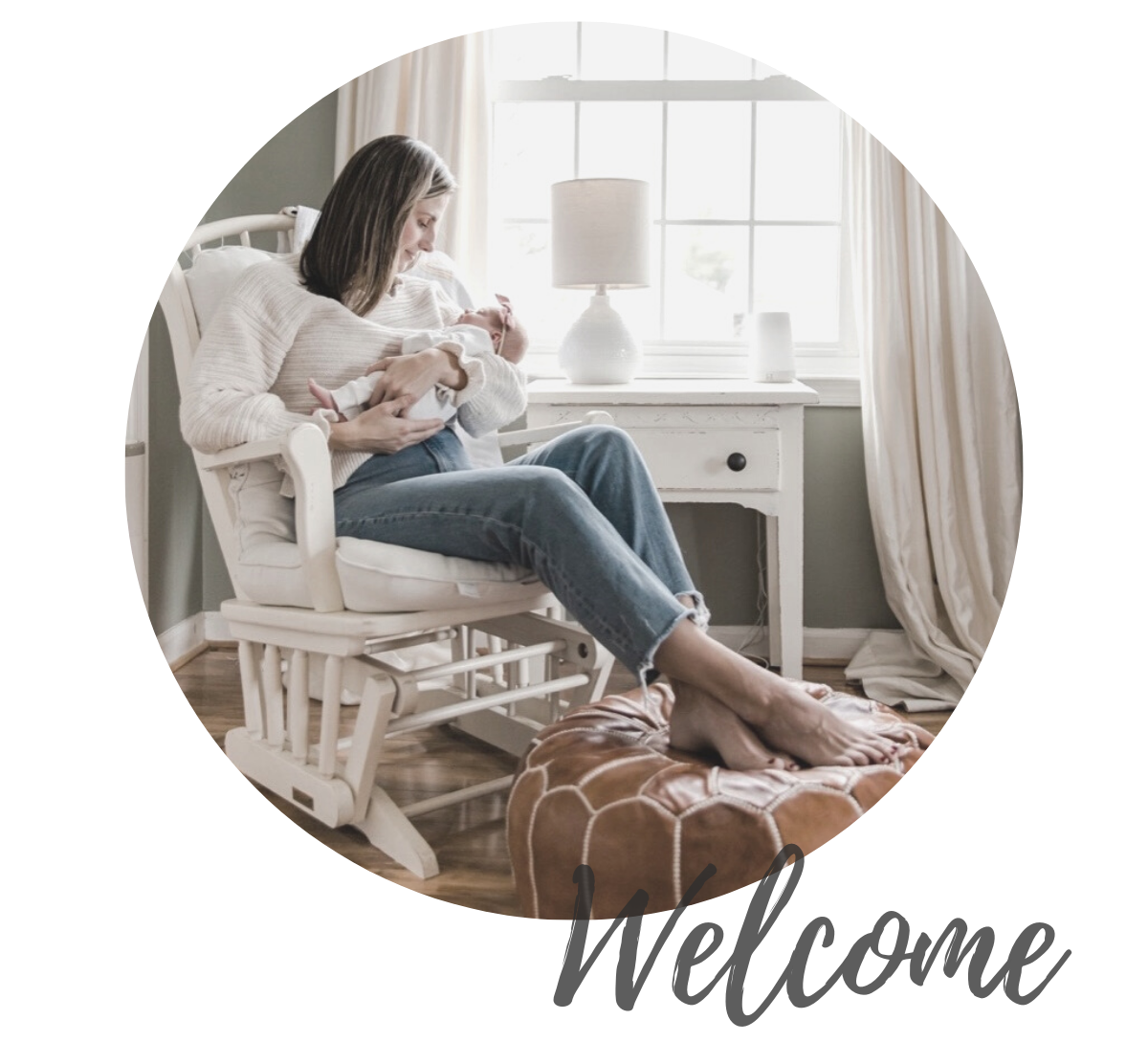