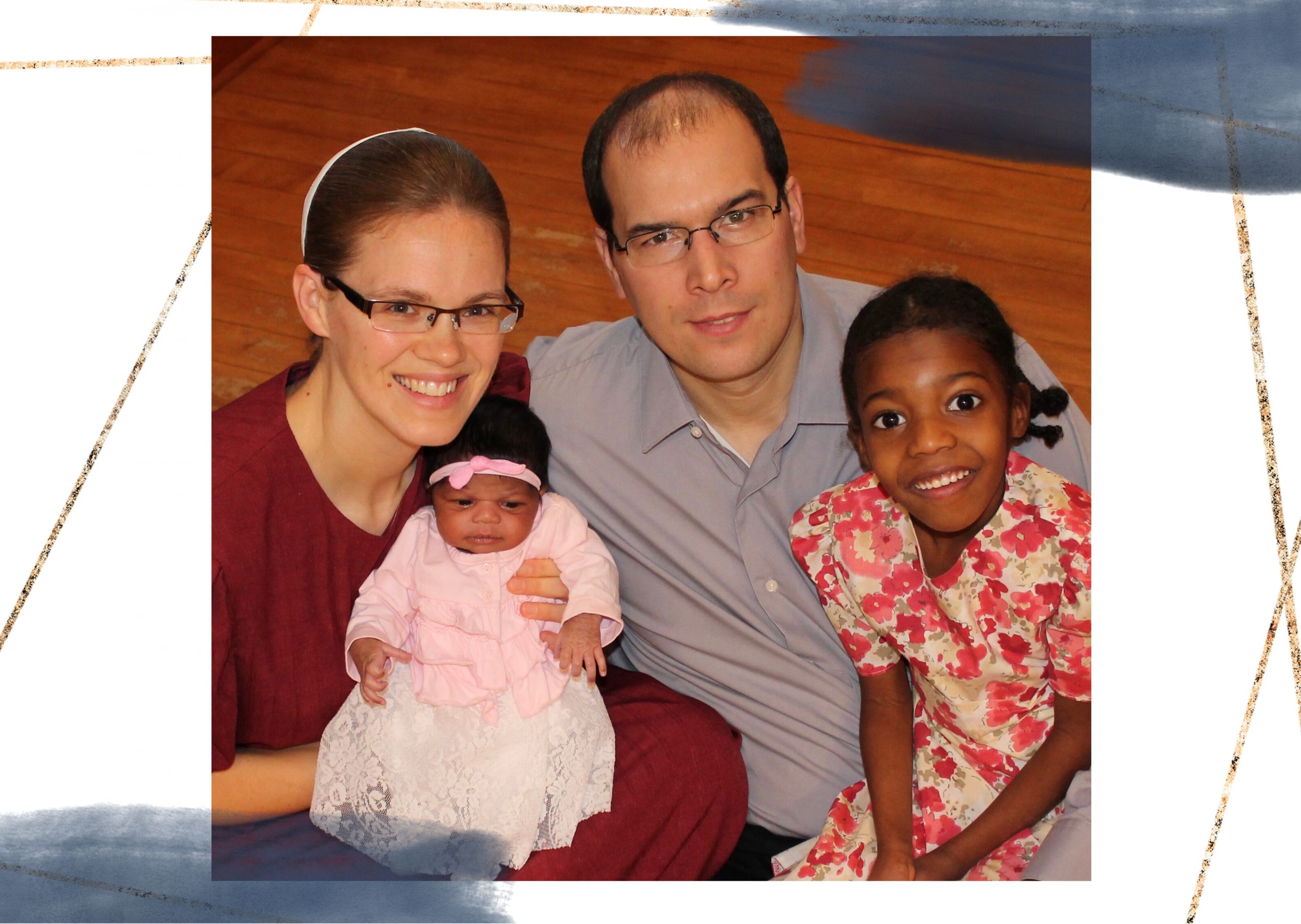 Lyndon and Janae first connected with me the week of Thanksgiving. I could tell right off the bat that this wasn’t their first time through an adoption journey. After speaking with them for a couple of weeks, they decided to sign on with Christian Adoption Consultants. I was thrilled to be a small part of their family’s story of adopting again! 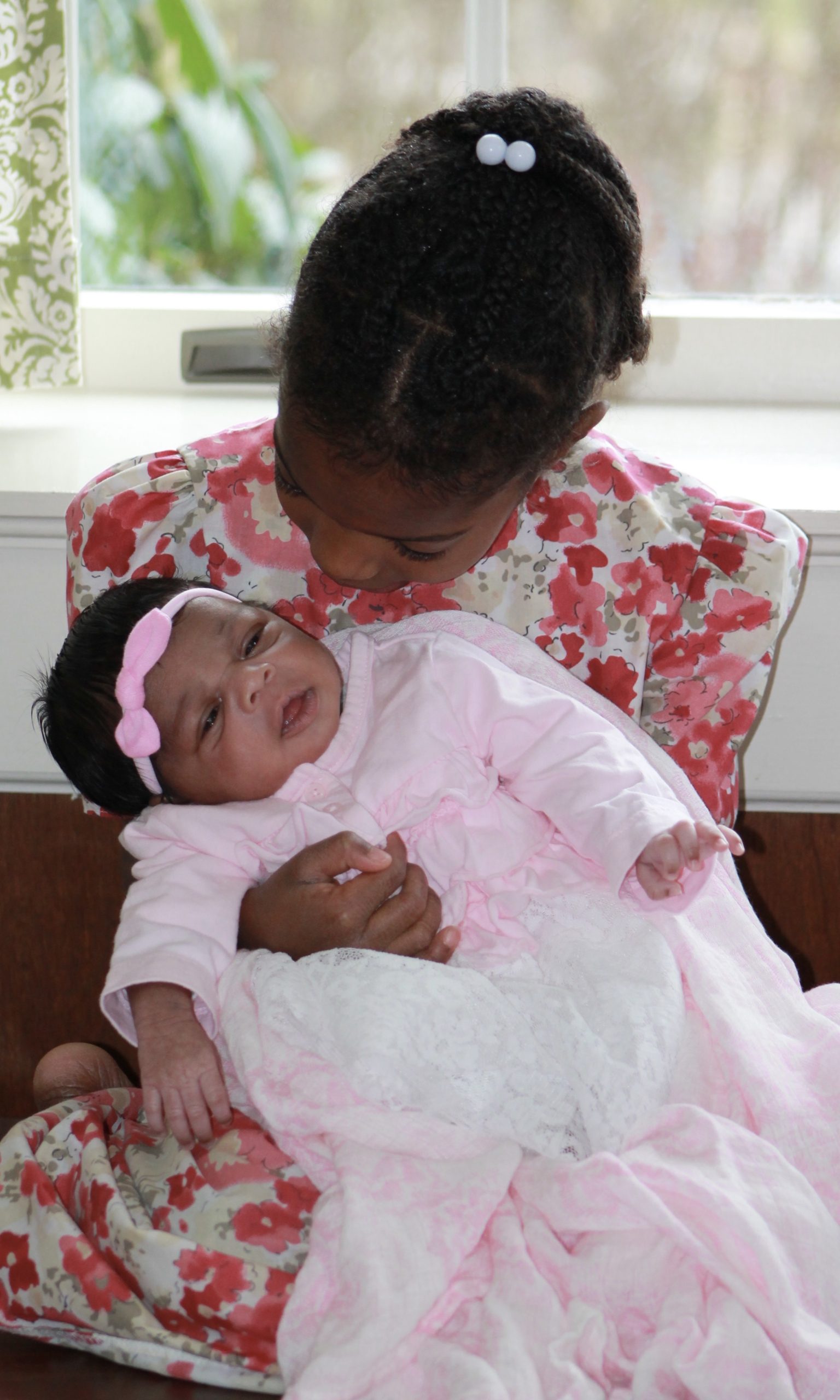 Even though I had only known them for a few weeks, their faith that God would lead them to the child meant for their family was inspiring. Right off the bat, Lyndon and Janae chose to present and were told “no” a few times. Although this can be heart wrenching, I watched from afar as they stood firm on God’s timing for their family. Little did they know, He had something in the works for them.

On January 2, Janae was contacted by a dear friend who had been in contact with the nurse who helped deliver her daughter that she adopted. This nurse had a daughter who was due at any time and was choosing to make an adoption plan.

Lyndon and Janae stepped out in faith and said yes to a vastly unknown situation. What followed in the hours after saying yes was a whirlwind! After hardly adjusting to the fact that they were matched, they were told they needed to start driving because the expectant mother was in active labor. During the morning on January 3, Aniyah Grace was born! 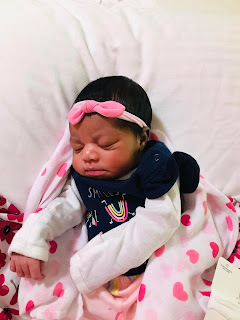 When I asked Janae what it was like meeting Aniyah for the first time, this is what she said:
Usually I get so nervous and worked up over new things like this. But we all were so at peace as we walked into the hospital and met the family. Aniyah’s birth mother and I hugged each other and I gave her a hard copy of our profile book so she could have it since this was such a quick match. The hospital nicely gave us a private room and they wheeled Aniyah in. Our hearts could hardly contain all her sweetness! It was such a wonderful experience and I still hardly have any words for it. We feel so blessed and awed by our great God! He’s a miracle worker! Originally posted on Meg’s (CAC Adoption Consultant) blog.