What happens when God takes your “yes” and answers unexpectedly? When the redemption?you pray for comes in a completely’surprising and even, at first, unwelcome way? This is part of Kyle and Marisa’s story. And so often, on some level, a part of our story as well. Today on the blog, Marisa shares how they said “yes” to God, said “yes” to adoption, and eventually, received a huge and resounding “yes” from God through?unbelievable?answers to prayers and ways He wanted to work in their family. 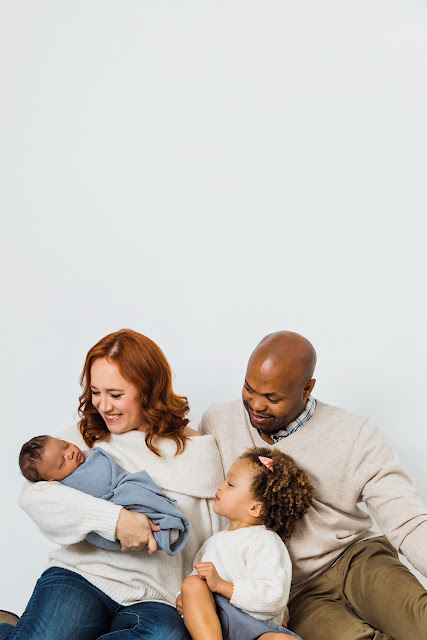 I remember vividly the first time I felt God planting the seed of adoption in my brain. I had just walked out of a doctor appointment during which I was told that I had at minimum a 30% chance of my severe preeclampsia coming back in a future pregnancy. This version of preeclampsia brought my daughter (who had already been diagnosed with a severe congenital heart defect) to us 10 weeks early. And it was likely if the syndrome returned in a second pregnancy, that it would show itself even earlier. Doctors still encouraged us to try to conceive (and we did unsuccessfully for a year). But one friend upon hearing the news asked if we had ever considered adoption. And the seed was planted.

I reacted to the idea adversely and bitterly. How dare she suggest such a thing? After what we had been through with our daughter, I was entitled to a smooth, redemptive pregnancy. Wasn’t I ! !
Each month that we tried to conceive unsuccessfully, every month sitting in the bathroom waiting for blue lines that never showed themselves, this idea of a redemptive pregnancy seemed less and less appealing. Less and less necessary. Like the square I was trying to fit into a circle. While adoption increasingly became the perfect circle peg sitting right in front of our faces all along.
I called Christian Adoption Consultants in November of 2016 sitting outside my daughters’ preschool. It was a call that sounded something likeUm… I think my husband and I are adopting.. What now?? Susan answered the phone, was so excited and encouraging about our decision, and told me the first few things that would need to be done and thought about. And just like that, we were hand-in-hand with Susan and CAC on this journey.
Shortly after signing with CAC, I remember announcing our decision to my small group and asking for prayer over my home. I had an intuition that our home would be spiritually attacked during this process and boy, was I right. We were taking a brave step into the plans God was calling us into, but the evil forces of this world were doing everything they could to stop that from happening. Our home was attacked violently and from all fronts – financially, medically, relationally, spiritually. Our daughter, who was supposed to have her final open heart surgery in January of 2017, ended up going under anesthesia a total of 6 times this year. The major surgery didn’t end up happening until August 2017, after which she experienced a post-operative stroke which led her to be discharged needing support of oxygen tanks, physical and occupational therapy, and closer care of an even more extensive medical team. 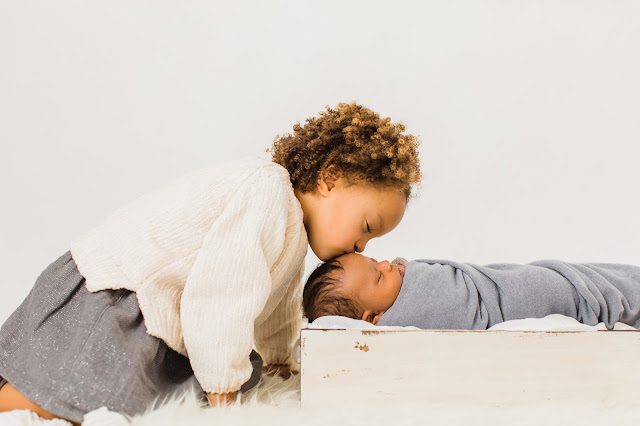 We constantly wondered and prayed – God, is this you telling us that we aren’t supposed to be doing this right now or is this Satan keeping us from your plans for our family? We were receiving cases of babies that were supposed to be due after Addison’s surgery and then the surgery would get pushed again. We never knew what to say yes to, what was fair to the baby we would potentially be welcoming, what was fair to our child who currently needed our love and attention. I pleaded with God to show me what to do and asked Susan for her advice to which she responded, The families that seem the most at peace with their decisions are the ones that just sayyes? and let God open and shut doors for them. So that was what we did.

We presented to a case in July (the second we had presented our profile book to) and found out just a few days later that we had been matched. Addison had her major surgery in August which, as mentioned, was studded with unforeseen complications and heartache. And we spent the better part of September and October still reeling and recovering from all that had happened to our daughter. 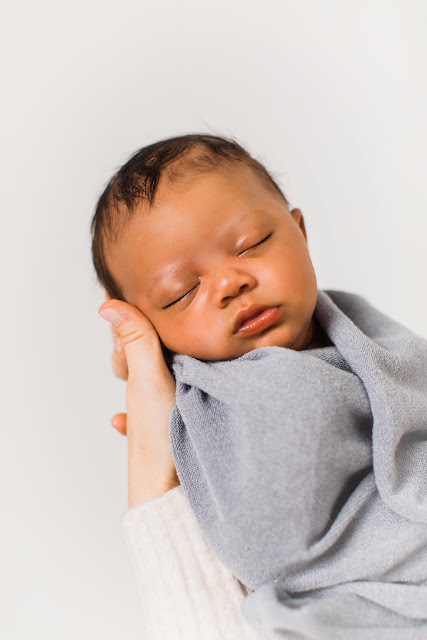 But then, our son Eli was born in November. His birth was smooth. His health impeccable. His incredible birth mama was so confident, and even proud that she was able to do this for our family. (Oh, how I could write an entire post on how my heart has been cracked wide open for her). And boy, oh boy, is he handsome.
He is now 5 weeks old and welcoming him into our family has just been a dream. Who he is and how he completes our home is such a testament to how intimately our God knows our hearts and what it is that we really need. 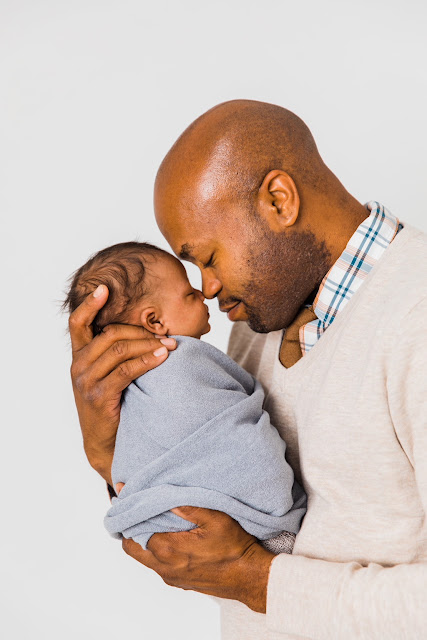 Eli, as it turns out, IS our redemptive story after all. And while we aren’t entitled? to it, he is an undeserved gift that has brought healing into the hurting places of this home. And he has re-focused our eyes on a good, good God who truly does have plans to prosper us. Even when it’s hardest to see it. 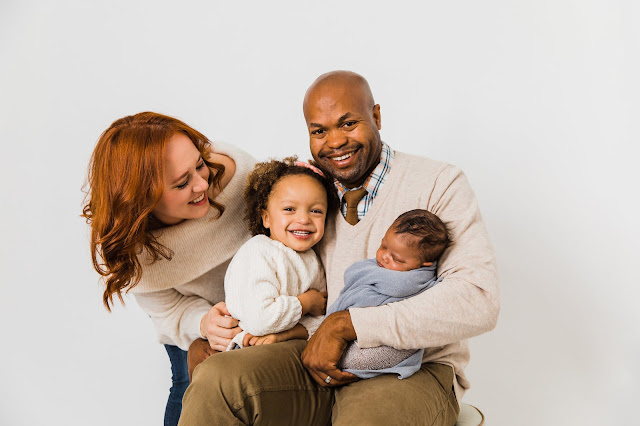 I hesitated to share the truest version of our story because it’s not encouraging to hear the ways that a family is attacked after saying yes to this. But so often, we Christians think saying yes to Jesus equals comfort. We buy into an idea of asecurity Gospel? – that following Jesus means we will be comfortable and prosperous, which is not an idea promised to us in the Bible. Adoption, like all the ways we choose to follow Jesus, requires you to step out of a comfortable boat into a storm, and choose to fix your eyes on Jesus instead of the raging waves. And while that’s not something that might make sense to the world around us, it is what we are called to do as Christ followers. I can promise you – PROMISE you – that God will write a much better, more rewarding, richer, fuller, kingdom-growing story for you out on the water. And it?ll be so much better than the one you want for yourself inside that boat.