I remember talking to Beth for the first time. They had been told, several times over, that since they already had three children they didn’t have much chance of an expectant family choosing them. I’m so thankful Jon and Beth didn’t let some previous initial phone calls stop what God had called their family to. Today Beth shares their journey to their daughter; how God turned mourning into dancing, how the long wait turned out to be His perfect timing, and how tragedy turned into their biggest blessing… 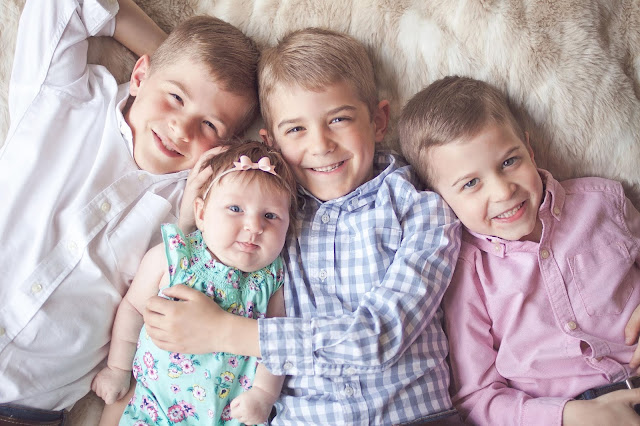 God works in mysterious ways. I have always heard this phrase, but now it has its own special meaning for our family. About a year and a half after we had our third biological son we were ready to try for our last baby and complete our family. I had my annual check up and discussed our plan with my OB. Just a couple days after that appointment I got a call from her that would turn our world upside down. She told me I had cervical cancer and soon thereafter I would learn it would require a radical hysterectomy to treat/cure; there would be no fourth baby. At least not biologically. My husband and I immediately started talking about adoption and I was surprised to know that he was as open to it as I was. We started talking to local agencies and honestly were hitting a lot of road blocks. Most told us that our odds of adopting wouldn’t be great with three biological children. We were devastated to hear that and thought maybe a fourth just wasn’t in the cards for us. Then I heard about Christian Adoption Consultants and I reached out. Susan responded and let us know that we, of course, were candidates for adoption and that since birth parents come in all shapes and sizes you can’t predict who will be chosen, when, or why. And so our journey began.
We presented and weren’t chosen multiple times over a year and a half and we were getting ready to close the door in a few months as our contract with CAC would soon be expiring. Again, we thought maybe it just wasn’t mean to be. Again, we were wrong. Just a week before Thanksgiving, we got the call that we were matched with a baby that would be born in Arizona in March. There would be a fourth baby after all! To say we were excited would be an understatement. But we were also terrified that we would have our hearts broken in the case of a failure at any point in time. We decided to take a trip out to Arizona at the end of January to meet the expectant parents. It was a great visit and we felt so good about everything after meeting them. We waited a couple more long months and then we received a call from the social worker that they were going to induce in a couple days. We hopped on a flight and we were blessed to be there for the delivery of our baby girl, Eloise Jaclyn. Everything could not have gone more perfectly. (Except the interstate paperwork which took what seemed like forever since we were missing our boys who were back at home so much!)? The birthparents chose to let us have Eloise in our room immediately after birth in the hospital, her birth mom signed as soon as she was legally able to, and before we knew it we were on the road back home. 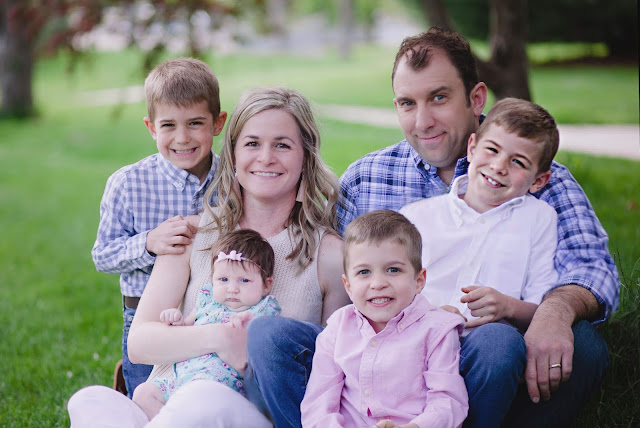 Eloise has been home for a couple months now and she is as adored by her big brothers today as she was on the first day they met her. I personally, haven’t had a bad day since. I just can’t get over the amazing gift we have been given. I truly believe God carefully chose Eloise’s birth parents to bring her to us. I will never be able to repay them for the gift they have given us. We have kept in close contact and they are enjoying seeing Eloise grow through pictures and videos. I think most of all they are happy to see how loved she is and I hope that gives them peace of mind that they made the perfect choice for their daughter. 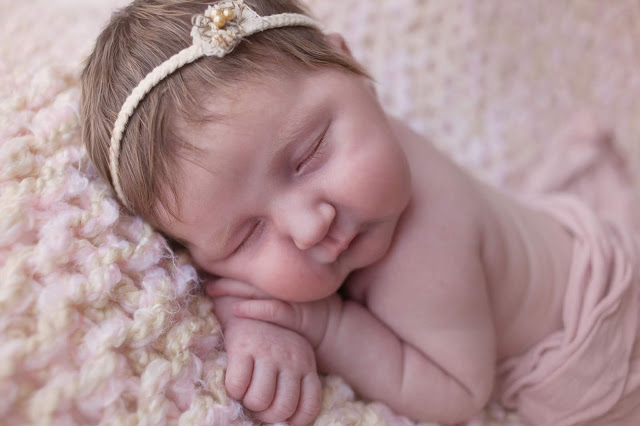 The biggest tragedy in our lives to date turned into the BIGGEST blessing. I hope I can hold on to that faith as I face future hardships.
Thank you, Christian Adoption Consultants, for giving us a chance.