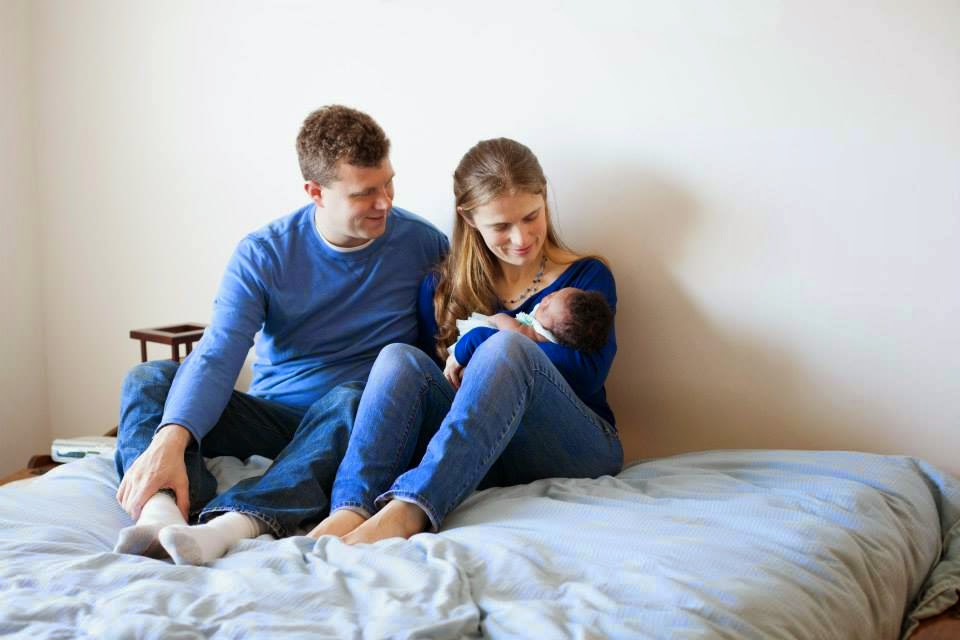 I met this lovely couple over eight years ago and they live close by me so they have an extra special place in my heart! It’s been such an honor for me to serve their family on their adoption journey. Their story is one of faith and of beautiful surrender.

At the beginning of October 2013 John and Linnea got started with Tracie at Christian Adoption Consultants. They were so eager and ready to bring home a baby sister for their little ones. They hoped it would be a swift process, but God had other plans in mind.

Their home study wasn’t ready to go until April 2014. Then there were many difficult “no’s” and more waiting that simply did not make sense.Yet, they continued to fight for faith, praying for grace to lay down their own time-line and fighting to surrender to God’s good plans. 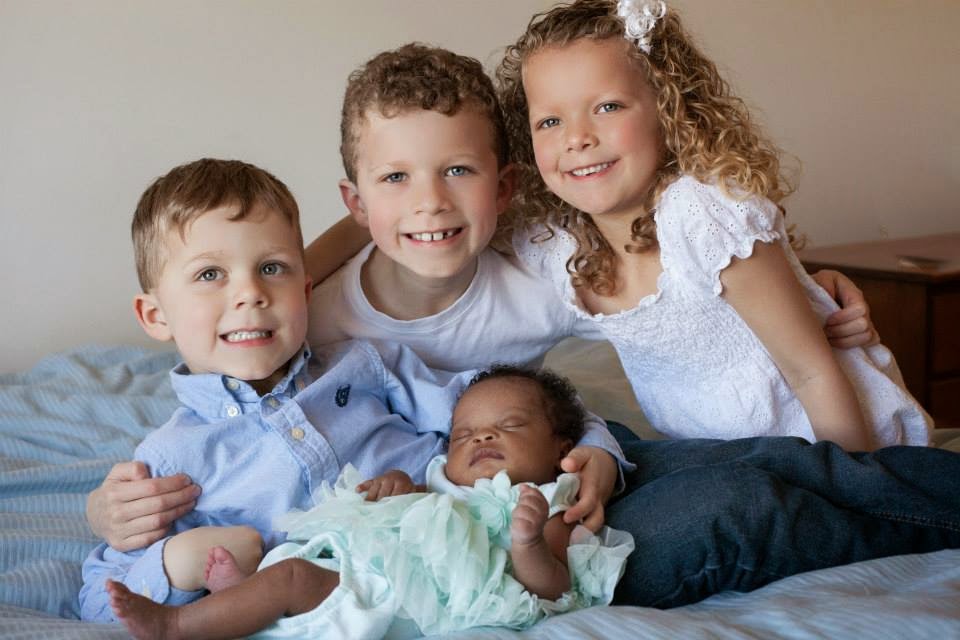 Then, after about seven months of presenting and waiting for God’s “yes,” their time finally came. Linnea shares more:

“When Gideon was going to fight the?Midianites, God told him to reduce his army to just 300 men, so that he?could know that it was God who won the victory, not the armies. When we presented our profile to our birth mother, I felt like God was telling me to reduce my armies, to send away the things I would like to control -like what kind of genetics my child would have, what prenatal vitamins she would benefit from, what substances she would be protected from, what kind of nourishment she would enjoy. He was telling us to step out in faith and let Him fight the battle for our baby. We presented to a birth mother with significant challenges. We had a long match (4 months) to wait. Our armies were sent home, and God secured the victory.God answered our prayers with a beautiful healthy baby girl! We praise the Lord for His faithfulness in every detail of our adoption journey thus far, and we count on Him to lead and guide us in the coming years.”
? 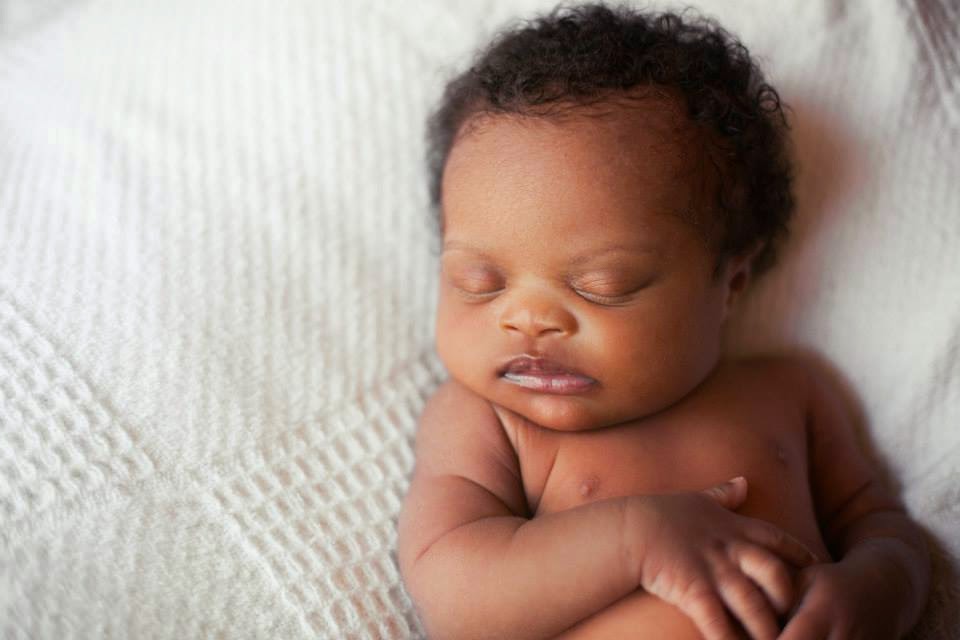 God showed Himself victorious in their surrender, weaving a thousand details perfectly together to bring them their much loved daughter. 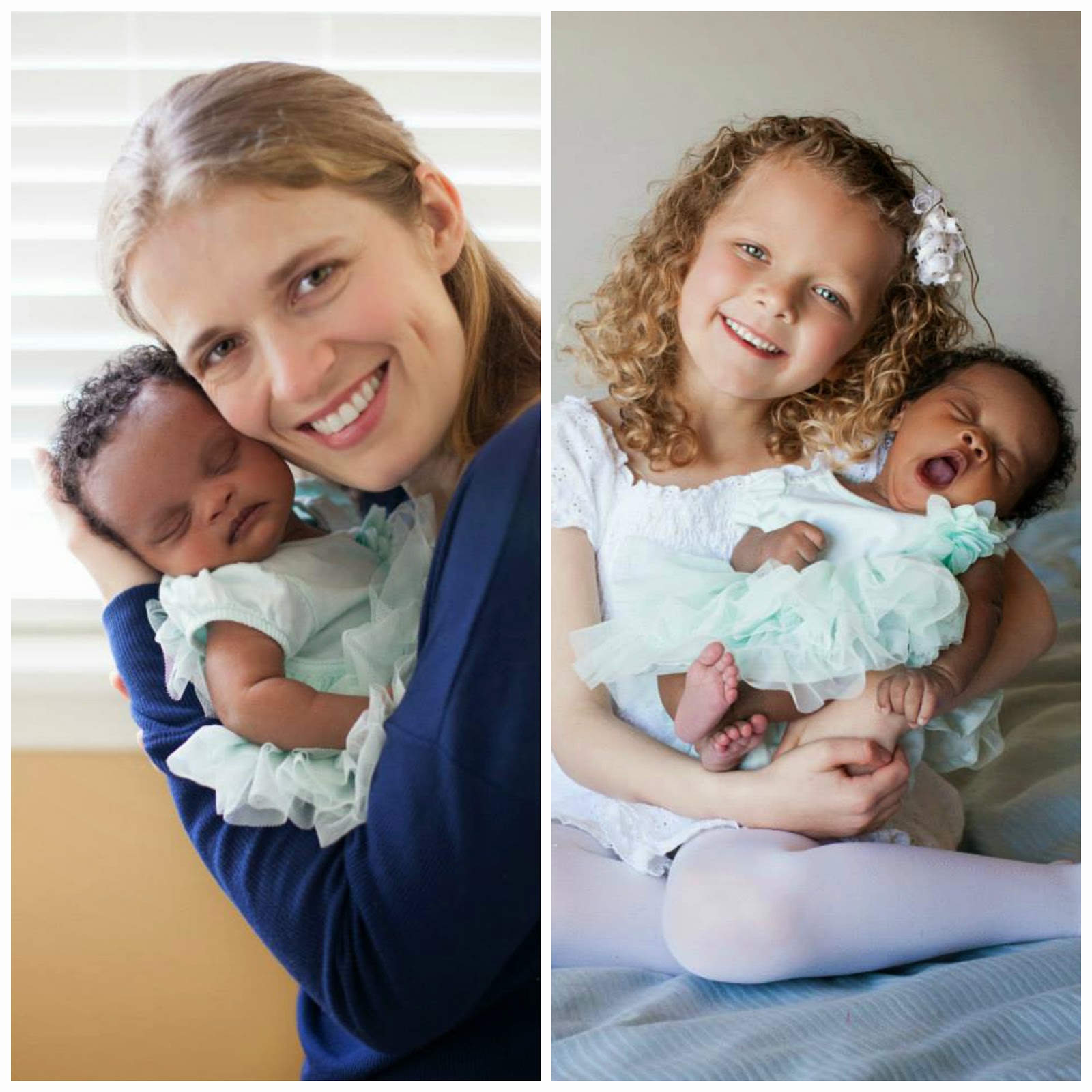 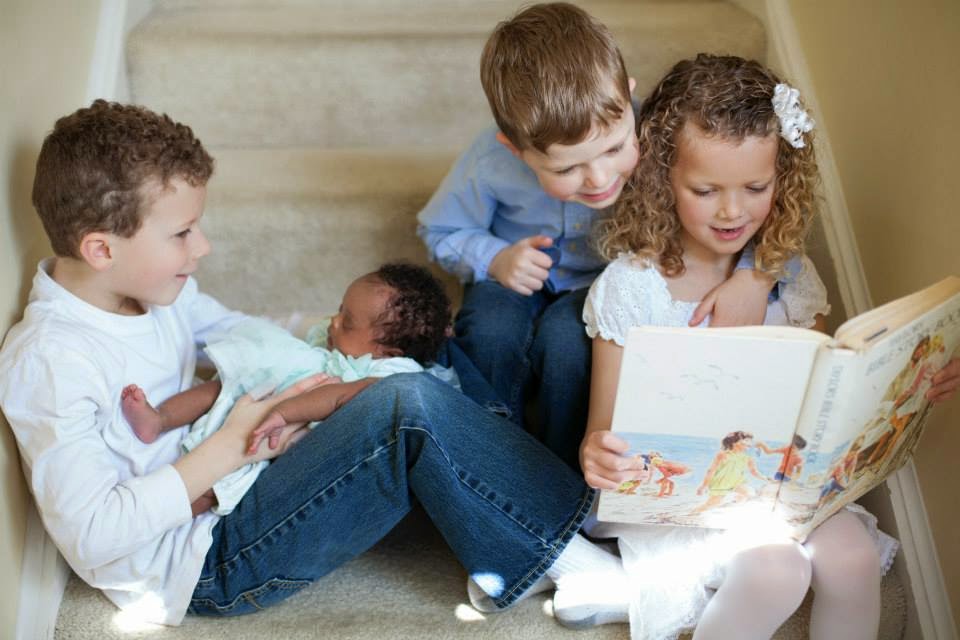 John and Linnea, my heart has been so encouraged by watching your faith and desire to live for His plan and not your own. You truly have walked out 2 Corinthians 5:15, “and he died for all, that those who live might no longer live for themselves but for him who for their sake died and was raised.”?I’m excited to watch God’s good plans continue to unfold in the story of your precious little girl!

**Pictures taken by the incredibly talented and fun Misha Seger. **
Contact me at katief@christianadoptionconsultants.com for an info packet today! I would be honored to help you during your adoption journey.