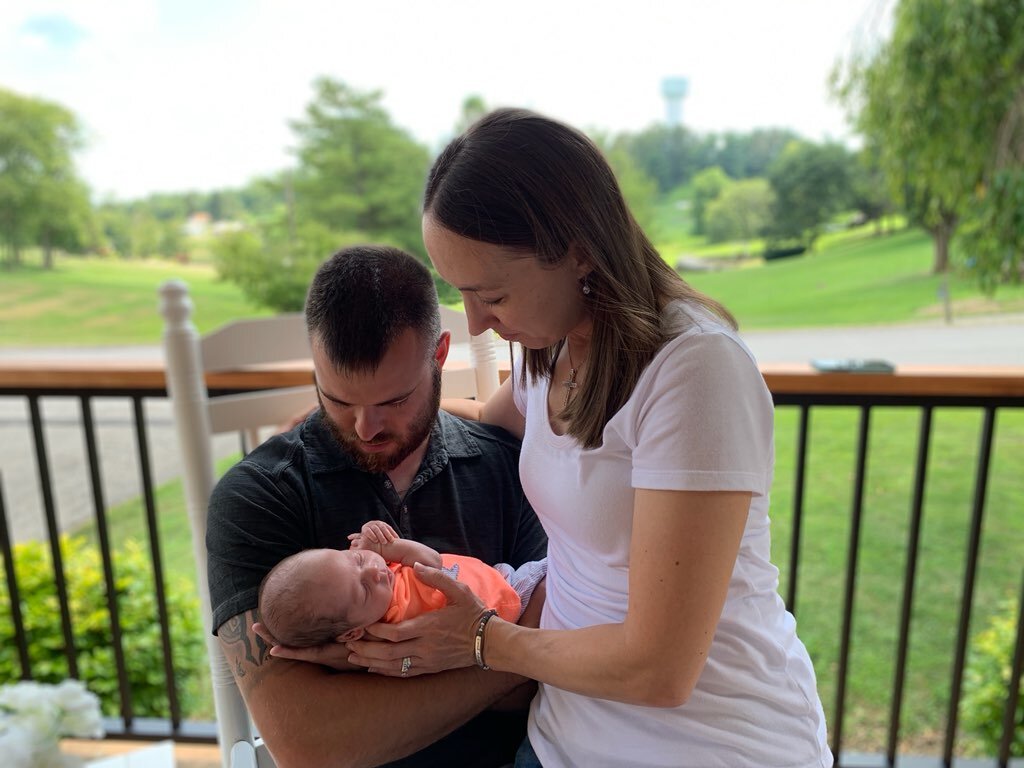 It was such an honor to walk John and Lindsay through the adoption process. I was in tears reading through their adoption story. Lindsay was so honest, raw and vulnerable in sharing their journey and I know you will be encouraged as I have been by their faith and trust in God. They were chosen by their son’s birth mother a month after being home study ready, and their baby boy was born 8 weeks early, just a few weeks after being matched. As you will read below, their story is filled with joy, heartache, ups and downs, twists and turns, but every moment of waiting led them to their miracle baby boy, Elijah. 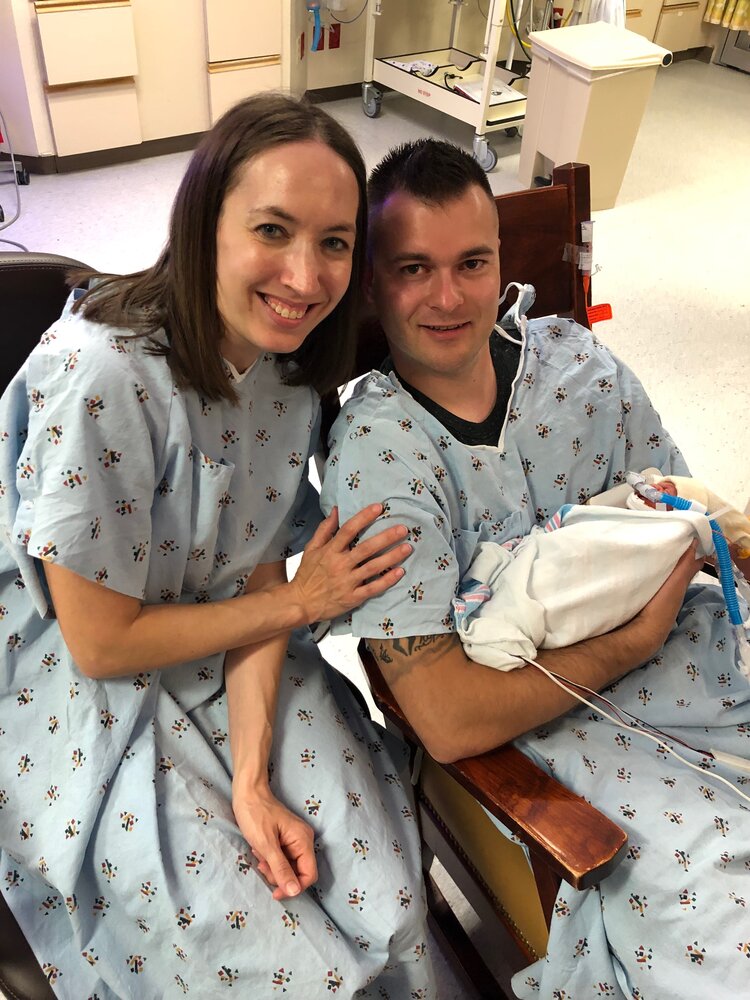 Our adoption story started out with a lot of heartache, frustration, and disappointment. We had been married for about a year when we started to try to have children biologically. After about two years of month after month of continually receiving negative results, we decided it was time to have some testing done. The doctors could not find anything wrong with either one of us, which was in a way even more disappointing. We were hoping they would find something they could fix easily. But, unexplained infertility? What does that even mean? We completed several rounds of artificial insemination, and again we were unsuccessful. 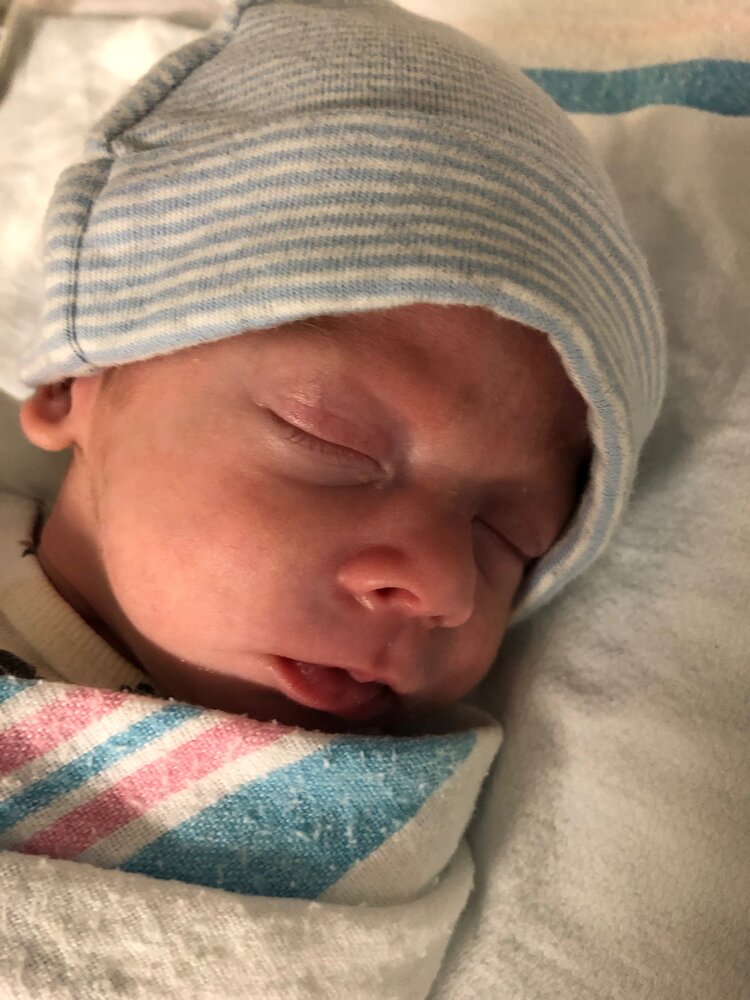 At this point, our marriage was not doing so well, as this was really getting to both of us. We did not handle it together like we should have and we had stopped going to church at some point along our infertility journey. But someone must have been praying for us. Because just when we needed it more than ever, God sent us a new pastor and he and his wife were young with three young children. Of course when we heard it, we thought, “just what we need is to be around a happy young family.” Needless to say, we did not get back to church until about six months after they had arrived. We hit it off fairly quickly with him and his wife, and we believe that if it had not been for them, our marriage was headed down a rocky road. We quickly became very close with them and their three beautiful children. Looking back on it now, we know that God brought us together to show us how much we could love children that were not biologically ours. 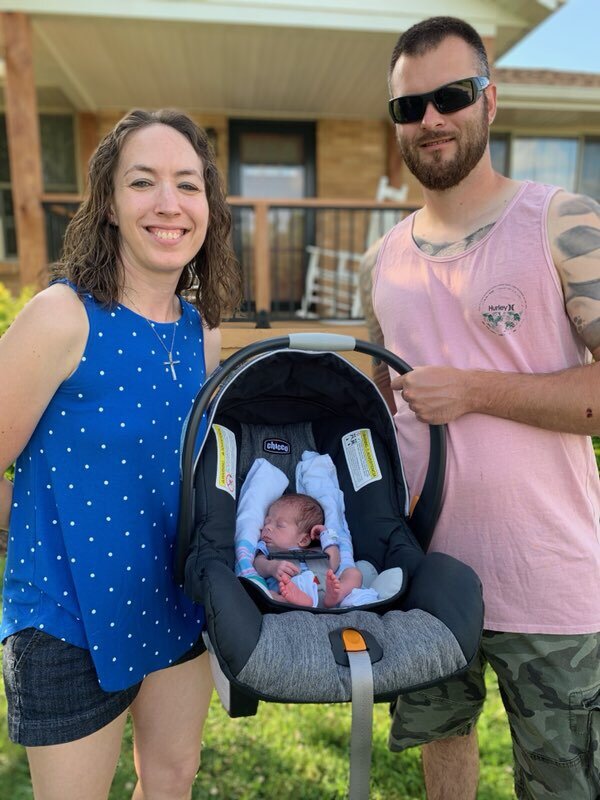 During the couple years of spending time with our pastor and his family, we also had decided stop worrying about getting pregnant. Of course, that was easier said than done, as it was always in the back of our minds. At some point during this time we were both saved by the grace of our Lord Jesus Christ. It completely changed us both. It still took awhile for God to convince us that adoption was the route for us, mainly due to my (Lindsay) stubborn nature. We had touched base with Kelly Todd at Christian Adoption Consultants in February of 2018, but decided it was not time yet. Again, my stubbornness. It took a lot more heartache and some bouts with depression before God finally picked me back up and helped us to make the first step.

In January of 2019 we officially signed on with CAC. At this point, it was exciting but scary. All we could do was be obedient to God by doing things one step at a time because the big picture was incredibly overwhelming. Kelly was a gift from God! Her strength and incredible faith kept us going and helped us to persevere when there were many times that we wanted to give up.

By May of 2019, we were home study ready! Kelly was getting ready to begin our profile to show to expectant mothers, when we happened upon a local woman who was looking for a family for her baby. The way it happened, through a friend of a friend, we knew it had to be God’s doing. The next six weeks were a whirlwind, and we still faced more heartache. We would lose touch with birth mom and think she had changed her mind. We thought she lost the baby at one point as well and we had to grieve the loss for about 24 hours. Then in the middle of June we got the call that birth mom had delivered eight weeks early. We were so excited and nervous. We showed up at the hospital about five hours after our beautiful little miracle was born. We have been with him ever since. After five long weeks of time in the NICU, we brought him home on July 18, 2019! 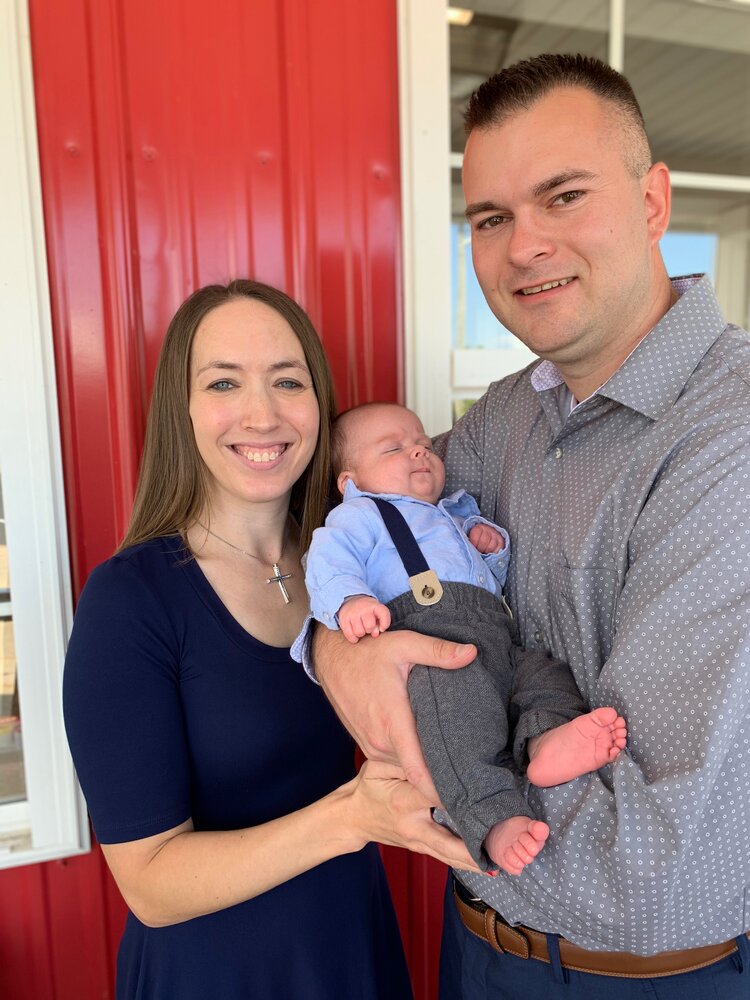 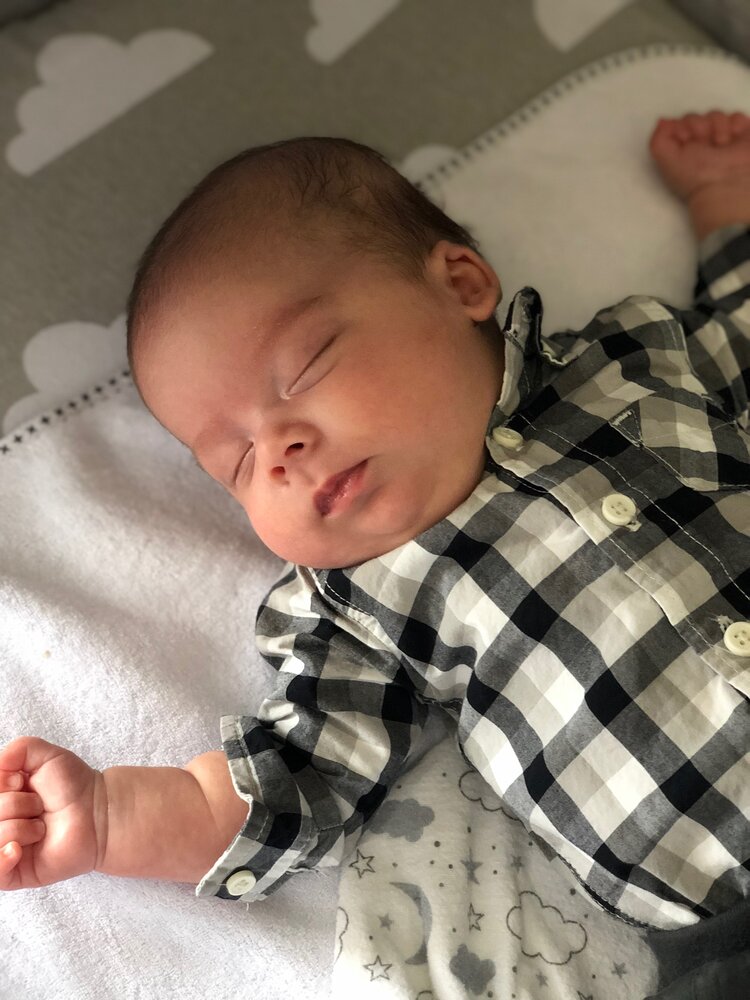 Throughout all of it God was so faithful. Looking back, He was holding our hands the entire time and He had it all planned out. From a nurse who prayed with us when we needed it the most to another nurse who gave us a gas card because she had heard our story and wanted to perform a random act of kindness. And then there was Kelly and her wonderfully strong faith and encouraging words through it all. She was always there when we needed it most and we believe that God spoke to us so many times through her. 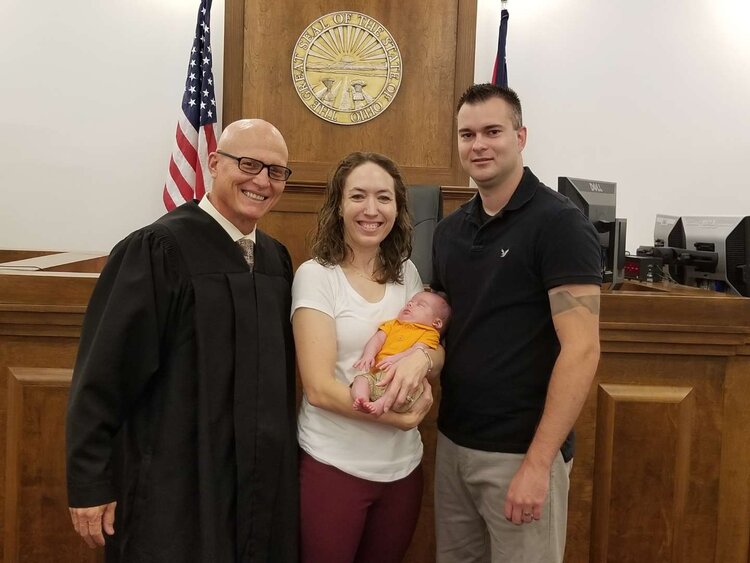 As we reflect back, we know that all of it was part of God’s plan to bring us to our son. From the heartache and marriage problems, to the being saved and coming to know Jesus, it was a crazy ride, but we are stronger now because of it. Our marriage is stronger and our faith is stronger. We know that God is in control and He is faithful. All we have to do is let go of our plans, to not be afraid to step out of our comfort zones, and to be obedient to His plan for our lives. All it takes is one smallYes! to God. 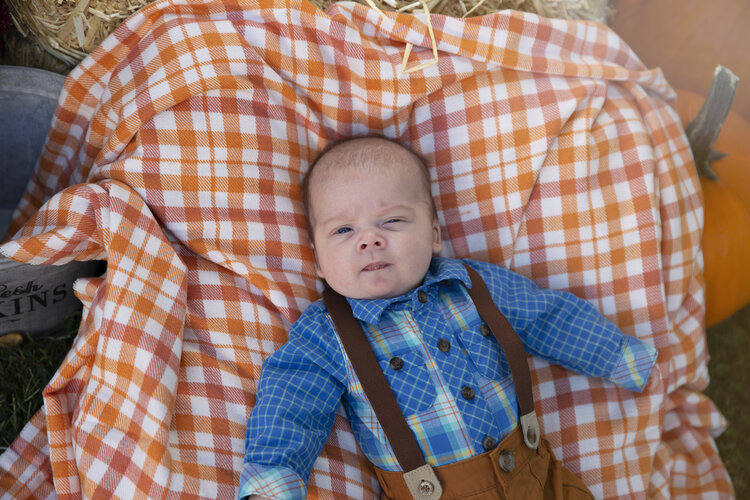