Jim and Denise went into domestic adoption with their eyes wide open. They knew the risks that come with adoption. They had adopted their daughter from Russia several years ago and knew the?perseverance, faith,?and patience that come with the process. But they had other fears stepping into domestic adoption…would an expectant mother choose them? Would their age and the fact that they already had a child impact her decision? What about the risks of a failed adoption? Would they be able to handle all of the complexities of these issues and others? It turns out some of their greatest fears were realized. But also some of their greatest dreams. Today Denise shares their story and the amazing ways God was faithful in their second adoption…
We completed our adoption of our first daughter from Russia in October, 2010. Honestly, we both felt emotionally bruised from the experience. We were adopting during the time when another adoptive mom sent her son back to Moscow and became and international issue. The process was long and hard. 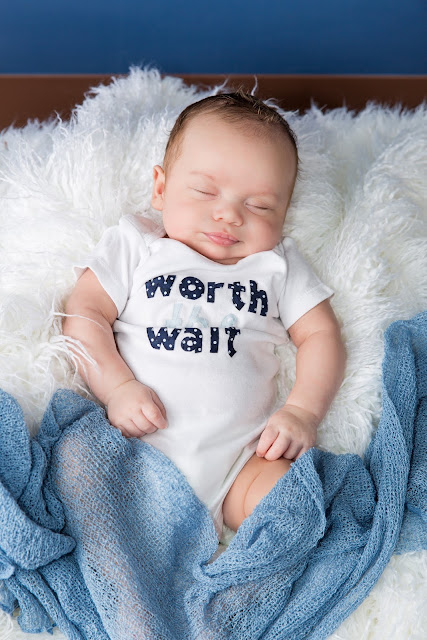 We both felt the call to adopt again…but fear got in our way. From the time Maria could speak, she prayed for a sibling. She was so persevering.
We no longer felt the call to adopt internationally, but did we have what it took emotionally to adopt domestically? The emotional risk to a failed adoption we both felt was just too much. And yet, the call to grow our family remained.
So after 4 years, we decided to start the domestic adoption process and we contacted Susan…She held our hand through all of the fears we had, and we set off. When our Lord gives us a call, he tells usPut out into the deep water and put your nets down for a catch.(Luke 5:4)? And despite the fear of having to emotionallytoil all night,’ just like Peter did, we obeyed and let down our nets. We were allowing ourself to be open to the fear of all that comes with the adoption process.
And the unthinkable happened, we had a failed adoption… The pain we both felt, the loss of the relationship with the expectant mom, the wonder of how the baby was fairing, was immense. We were bewildered and wondered, had we heard the call correctly?
We allowed ourselves a lot of time tojust be? after our adoption loss. We both needed time to grieve and process what happened.
Ultimately, God showed us his answer – to persevere. Despite the fear. Despite the risk. Despite the toil and emotional risk. We clung to his words,Do not be afraid.
Then, at the end of September, we heard about a beautiful woman who was making a plan for her son. We were worried, were we too old?? We already had one daughter. Would we be left unchosen yet again? We heard ouryes? the first week of October. And she chose us precisely because we were older and we had another child already! 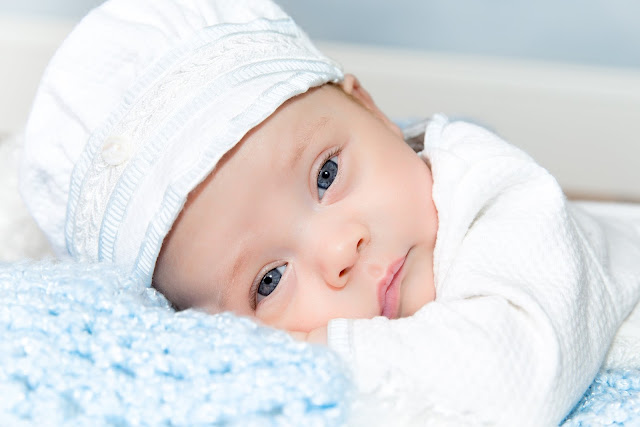 Then began the great opportunity to love this lovely, brave woman. We had a chance to love her in the purest way possible. We didn’t know a whole lot about her past- which was deeply troubled. We just saw her as a beautiful woman, who needed compassion and encouragement. We poured our prayers and our support into her! We visited with her in her state on two occasions and spoke with her weekly by phone. It all came very naturally because she was just so?lovable. We chose his name together.James would be his middle name and was deeply significant to both of us. It was a very special moment.
Our sweet boy was due in mid January, but surprised us by coming six weeks early. We had decided not to share our match with anyone- so our families were pleasantly surprised by our early Christmas present! 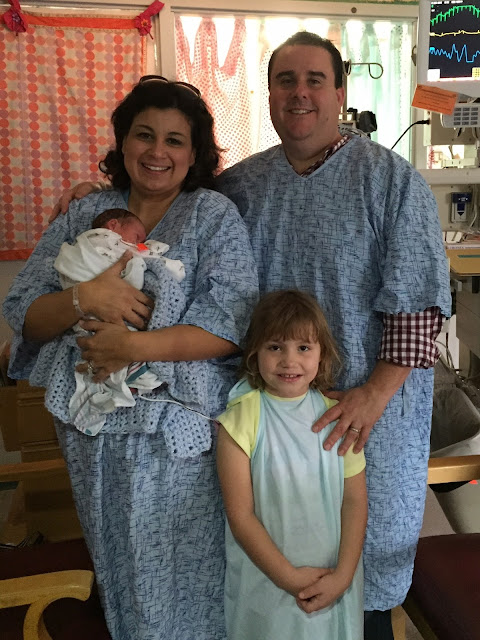 The time in the hospital was absolutely full of joy but also grief. We grieved so very much for this dear woman who gave us the gift of a son. I can’t imagine the amount of courage this took. We grieved for her because of her brokenness. She began to pull away in an attempt to protect herself. We poured our love out to her. In those last moments together, we promised our forever love to her and to her son. We heard from her for about a week after Adam was born and sadly, she has been quiet since then.
Our hearts miss her presence, but we understand. We pray for her every single day. We pray for specifically her health and healing. Our love continues to grow for her as our sweet son has her beautiful features. And her wide, beautiful smile. We pray for specifically her health and healing. And hope someday for her to be able to see the son we share. 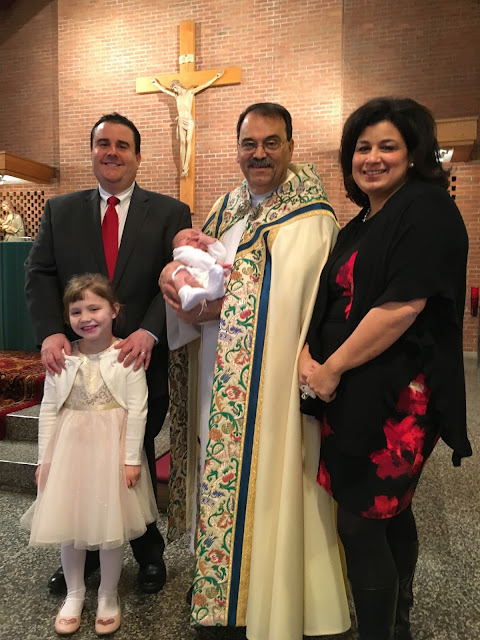 A few details on God’s fidelity in the little things. Adam was discharged from the hospital on the Monday before Christmas. The agency told us to not expect to be home before New Year’s. Well, ha! We were cleared to return to our home state the day before Christmas Eve. We made it home for Christmas to celebrate as a family of four! Trust in our Lord’s dealing of all of the practical details of adoption – He does not disappoint. 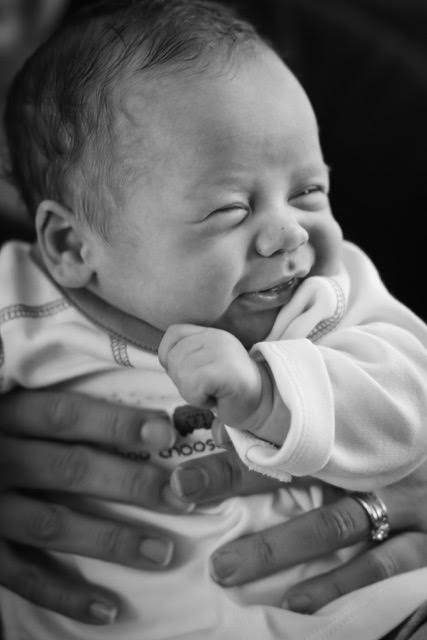 ?
Adoption is messy and risky. But it is so worth being faithful to God’s call. It is okay to be older, or overweight, or whatever… This is part of the story he?knits together. And now, we have our son. We could not be more in love!