I remember the day Christy called me. They had been on a long and hard journey to adopt internationally. And like so many other families, were heartbroken when adopting from Ethiopia became an impossibility. She struggled, holding back tears, to tell me that they still felt strongly that God had called them to adoption and had heard about Christian Adoption Consultants?and asked if we could help. I smiled on the other end, took a deep breath, and told her we would be honored to walk with them. And that’s where their story took a new turn.
?
Today Christy wrote out their story while holding her daughter in one arm (because new mamas are multitaskers). It started almost a decade ago in hopes that the missing piece to their family was on another continent waiting for them. It turns out, she was much closer than they had dreamed… 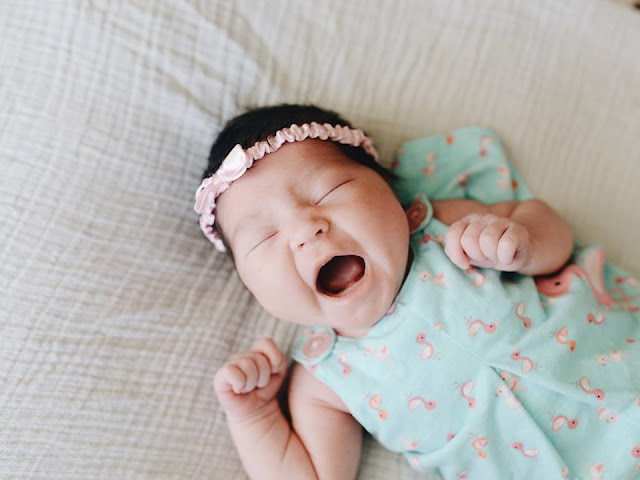 ?
Jeff and I have always wanted a large family, but like many of you reading this, wanted to build our family through adoption. We have three biological children, who we love and adore; and after our third, we began actively searching out pathways to adoption. We felt like building our family through adoption was the final piece to our family puzzle.
In 2007 we decided to pursue adopting from Ethiopia. I was an active stay at home mama at the time and quit just about every activity I could to focus on the extensive paperwork.There is this old Chinese tale about a red thread that connects you to your children; it is especially meaningful when thinking about our adoption and what kept us going each day.That and Jesus. During our wait we fell in love with Ethiopia. We learned all we could about the country; we became experts on Ethiopian folktales and read up on history and current events, bought travel books, and read works by Ethiopians. We learned to cook and enjoy Ethiopian injera and wat and visited Ethiopian restaurants in every town we came to during our family travels. Our youngest even carried around a puzzle piece of Ethiopia out of a continent map of Africa for three years. 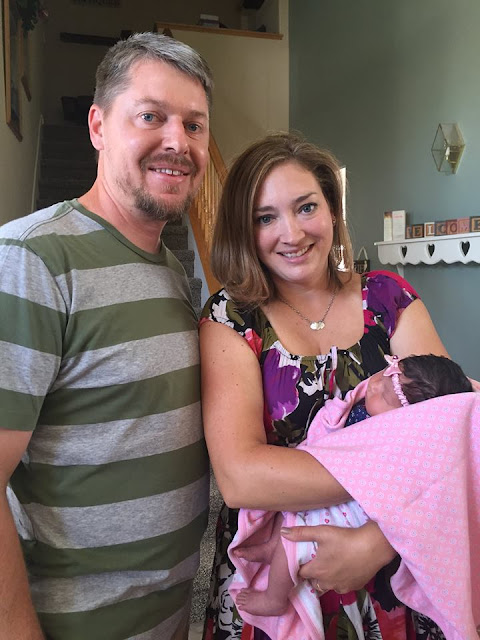 Once?our dossier was submitted, everything in our adoption world slowed down. At first it slowed down, then stopped, then started again. Our kids were growing up and our place on the wait list for Ethiopia had gone from number 90 to number 4. What began as a possible year wait had stretched into five long years. In the process we switched agencies three times, updated our home study a half a dozen times, and had fingerprints done over 20 times! This was probably one of our most clear moments as Christ-followers to start to understand what it means to NOT be in charge but to still be faithful in our endeavors. But in the end we watched helplessly as unrest in the system caused Ethiopia to stop signing all adoption paperwork despite the country’s desperate need for families
Our agency moved out and closed their international Ethiopian adoption program. We were totally devastated.It’s easy to think you have to?have a physical child to mourn the loss of a child.But we discovered otherwise. We had already formed a bond, already loved our future child, already committed to their birth story and celebration of culture. We knew the devastating facts about children that grow up in orphanages and knowing we weren’t part of the solution was heart wrenching. It was so hard moving on and so we took a break.
After a few months we decided that we were still committed to adoption. It had never really mattered where, so we changed course to a domestic adoption. We updated our home study (again!) and waited. We were hopeful but discovered after a year and a half,?our profile had only been shown one time to an expectant mother.In my frustration, I was given the information for Christian Adoption Consultants by our agency.I called Susan and poured out our story. Looking back, I’m pretty sure I sounded like a lunatic since I told a disjointed story about all we had been through up to that point. I’m not sure in my desperate attempt to tell her what we had been through that I was even speaking in complete sentences.
But Susan was great.In just a few phone calls and emails, we received more information and advice about adoption than we had in the previous six and a half years. We felt really great; and for the first time in a long time, we felt that small mustard seed of faith begin to grow.There were a few complications along the way, but we were matched after just six months with CAC. Our family was thrilled. We had decided not to tell anyone outside of our children and parents, but then I forgot and told everyone. I just couldn’t help it; so many people knew about our adoption journey and I had to share our happiness with them all!A few weeks later, we were told that our expectant mama had decided to parent.As hard as that was to go through, we didn’t lose faith. We had been through so much and we knew everything was out of our hands and in the hands of our faithful God.
?
I realize this story is sort of depressing and maybe you’re thinking we should just have given up at this point. But our story changed just THREE HOURS LATER when we got another call.A baby had been born in the same city that we were planning on traveling to and birth mom was not in a position to parent. Were we interested??You bet. It was a complete whirlwind, but just three days later we were on a plane to meet our new daughter. 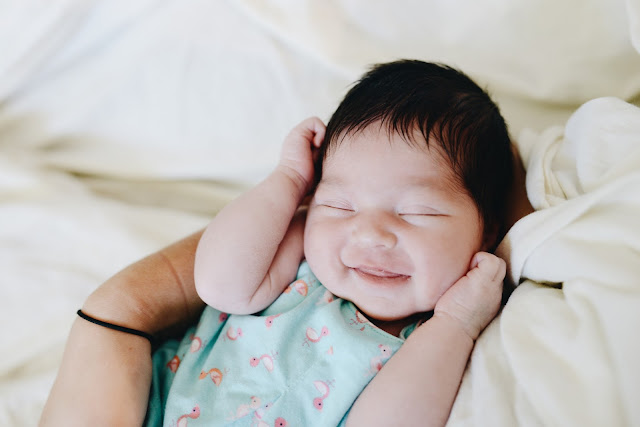 ?
There were again, several obstacles that we had to overcome and they tested our resolve and spirit. But there was NO WAY we were going to let anything stand in our way and we kept marching forward. By the time our sweet daughter was five days old, we had her in our arms, kissed her sweet cheeks, and became parents for the fourth time. We loved her immediately and without reservation the moment we saw her. We are totally smitten and our older three children adore her.
? 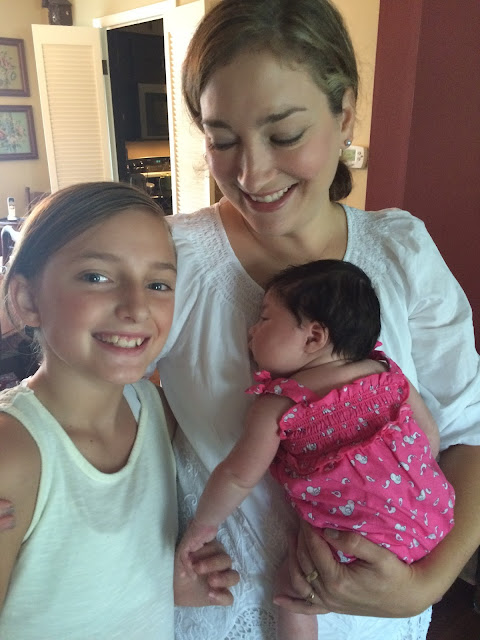 ?
Our puzzle is finally complete.?
?
And the best part? Our story would not have been nearly so meaningful if we hadn’t had to endure this long wait. Our story is brighter because of the dark and sweeter because of the bitter.We have experienced a complete miracle, but would we have recognized it without the pain? We hope our story gives you strength if you are on this journey and we know that you too, will be able to find the joy at the end of your red thread.
?
And just about this time next year, I think we will celebrate our sweet baby’s birthday at our favorite Ethiopian restaurant…