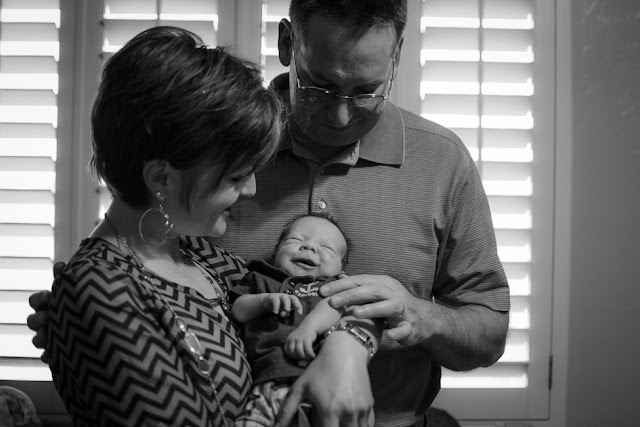 Most couples enter marriage starry-eyed, hopeful, and filled with dreams for the future. A part of that dream often includes the hope that a tiny little person will enter the picture one day. Jared and Christy know that dream well, but it remained a dream far longer than they’d expected.

After trying to have a family, going to the fertility doctor, and even waiting some more, Jared and Christy’s dream to become parents remained just that-a dream. They could have given up when becoming parents didn’t happen quickly. They could have looked at adoption and turned aside knowing the costs and the details and the risks involved. But the longing in their hearts to become a mom and dad far outweighed it all. They knew that their child would be worth every difficulty along the way, though it was far more of a roller coaster of emotions than they ever expected.

They began their adoption process and after working with their local agency for over a year, became very discouraged about the lack of adoption situations that fit what they were looking for. After hearing about Christian Adoption Consultants from another CAC family, they decided that our multi-agency approach was what they needed. They got started with CAC in June 2014 and after I created their profile, they began presenting to expectant mothers making an adoption plan. 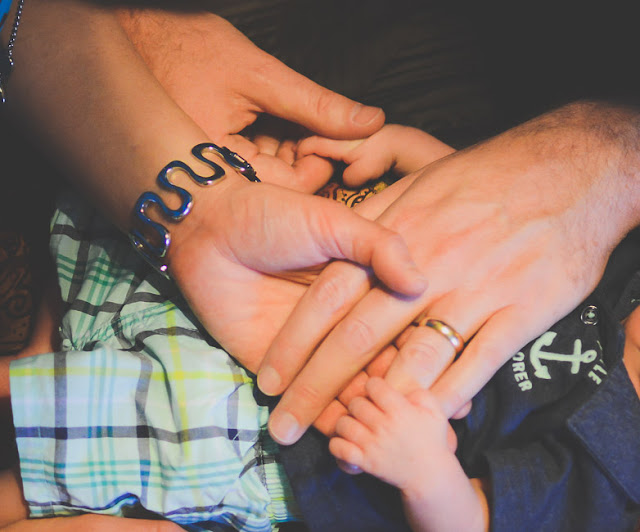 They were encouraged to have more opportunities quickly come their way with CAC, but their hard wait was not over.Jared and Christy share:
?Soon thereafter, we were matched with a young expectant mother. Though we walked through all of the steps with her, cared for her, and were ready to meet and take the newborn baby home, we were met with the unexpected-a failed adoption. Though we were greatly disappointed and discouraged, we knew God had a plan and a reason for saying, No.?
?
Again and again Christy would tell me,? We know that God’s timing will be perfect.They believed He was not done with their story. Christy shares the following:
We continued to move forward with our adoption plans, though the situations we received just didn’t seem like a good fit for us. We did our best to just trust God and stick to our criteria, despite the discouragement.Finally in April, after two and half years of waiting and trusting, a big surprise came. We got THE CALL! With no prior notice, our son had arrived that morning! As we hurriedly prepared to meet our son, we saw with our own eyes God’s good plan! ?
? 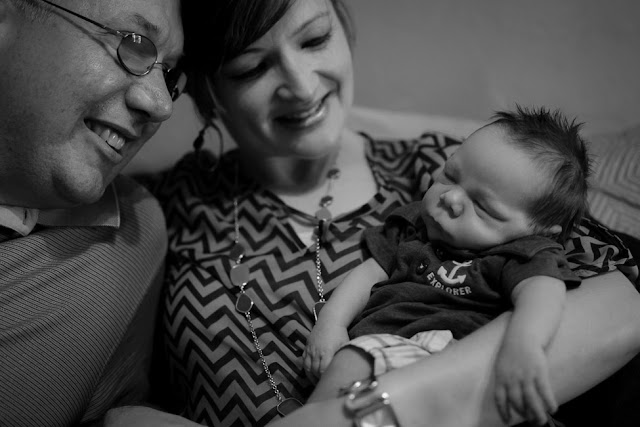 Now their long-awaited dream is a reality, and they are soaking up every moment as a family of three! I’m so glad that they did not give up, and I thank God for their beautiful dream come true! 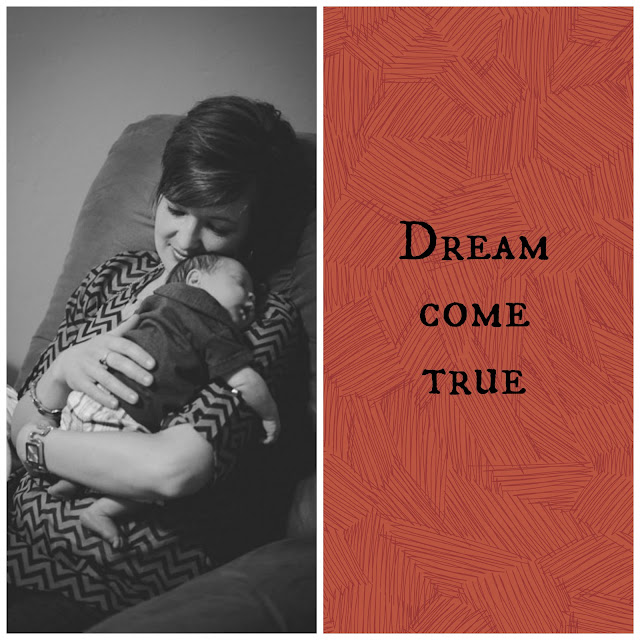 For more information about domestic adoption, please contact me at katief@christianadoptionconsultants.com.