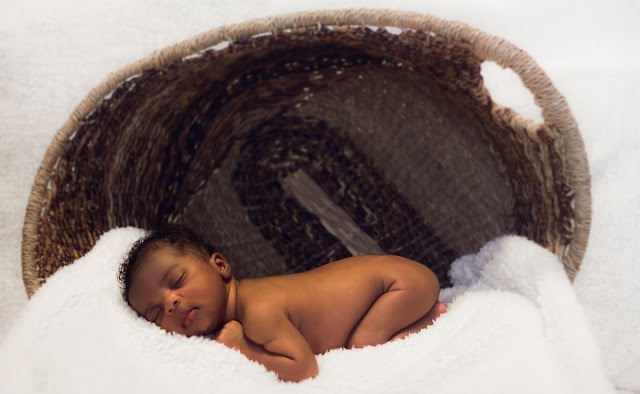 The road that Gary and Angela have walked as they?ve waited to become parents has been a treacherous one. I’m not sure that I know of any other adoption story quite so etched with heartbreak and tears. But the amazing thing about their story isn’t that it’s been filled with sorrow. The amazing thing is that even before they brought their son home in May, God was drawing them near and they were still praising His name.

Before Gary and Angela came to Christian Adoption Consultants in June of last year, they had been in the valley of the shadow of death for quite a while. Multiple pregnancy losses. Multiple failed matches. Multiple failed adoptions. And most excruciatingly, the incomparable loss of the little boy they loved as their own for eight months as he fought for life in the hospital.

Still, after having been through so much already, their hearts were so fragile. They simply could not jump into every potential adoption situation that came their way. Together we prayed and we waited for the right situation to come. Thankfully, God is not just the King of the Universe. He is also a compassionate, gentle Father. He was ever present, caring for them like a Shepherd-guiding, protecting, upholding and leading them one day at a time. There were plenty ofmaybe’s? while God was doing a powerful work of healing in their hearts. And then one day, seemingly out of no where, God led them to theiryes. Theyes? that He knew was coming all along. 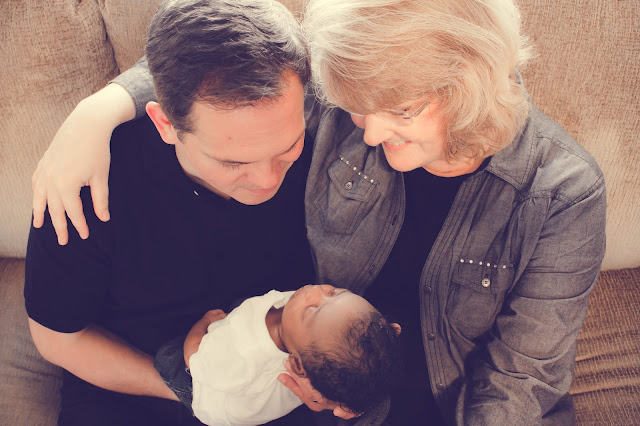 Theiryes? could not have been more perfect for them. They were matched at the beginning of February and their beautiful son was born this May. As I think of their sweet son at home in their arms and the years that they wept waiting for him, I can’t help but worship! The God who did not leave them, but sustained and carried them, is the God who brought them to this day of rejoicing. 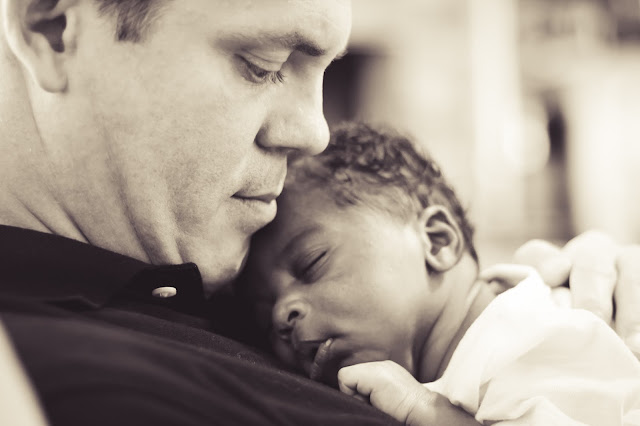 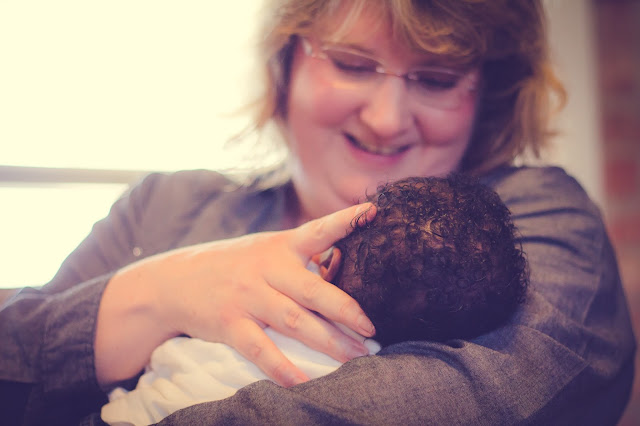 Gary and Angela, when I look at your story, I see Him. Truly, He loves us with a “Never stopping, never giving up, un-breaking, always and forever love. (The Jesus Storybook Bible) My heart is overflowing with love for your family and praise to the God who brought you to this happy day!

————————————————————–
Please contact me at katief@christianadoptionconsultants.com for more info about adoption and CAC. I’d love to help you in your adoption journey!