Drew and Delaney got started with CAC this past November. Three months into the matching process, they found themselves anxiously waiting to hear if they had been chosen for a situation they were presenting to. While they were waiting to hear of the expectant mom’s decision, we heard about another potential adoption opportunity. This new situation was also a great fit for their family, and Delaney later confided in me that as soon as she read through the situation, she just knew it was their baby. They honored their commitment to other expectant mom they were presenting to and trusted God’s plan. If it was their little one, God would work out the details even if they had already missed the deadline for the second situation. What looked like a possible missed opportunity, was in fact the perfect situation God has planned for them all along! Delaney shares all the details. 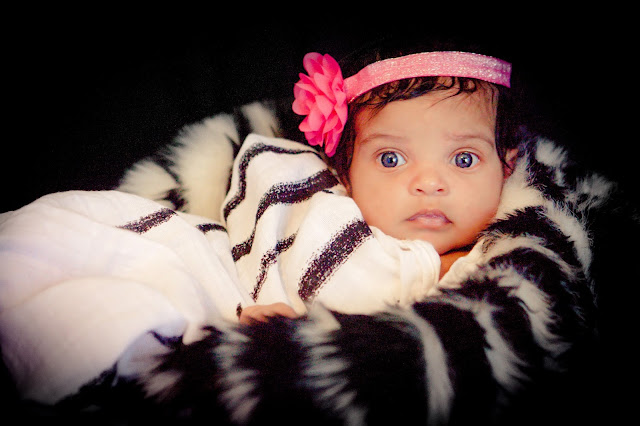 Drew and I decided early in our relationship that we wanted to pursue adoption as our way of growing a family. We had discussed beginning the process in the fall of 2017, but driving home from a trip last fall (2016), I told Drew that I felt like we needed to begin the process then. We found a home study agency and began the paperwork. Shortly after that we began speaking with our consultant, Leah, at Christian Adoption Consultants. We officially signed with them in November and were home study ready in the middle of December. We wanted God to be in control of our story so we left most of our preferences open and up to him. We received our first situation right after the holidays were over, and over the next few months, we would receive many more situations. We presented our profile to several expectant mothers, but weren’t chosen by them. It was discouraging, but as Leah reminded us, God wouldn’t let us miss the baby He had planned for our family. The last week of March we were presenting to an expectant mother when we received a situation from another agency. We weren’t able to say we wanted to present because we hadn’t heard a decision from the other expectant mother. We heard a decision late on the last Tuesday of March that the expectant mother had not chosen us. I quickly sent the other agency an email and said we would like to present if we still could. She let me know that they had already showed the expectant mom profiles, but that they would take ours to her that Thursday! We found out late Friday afternoon, that mama “A” had chosen us to parent the baby she was carrying. After about 4 weeks of waiting, Emersyn Ava was born. She was lovingly placed in our arms a few days later. 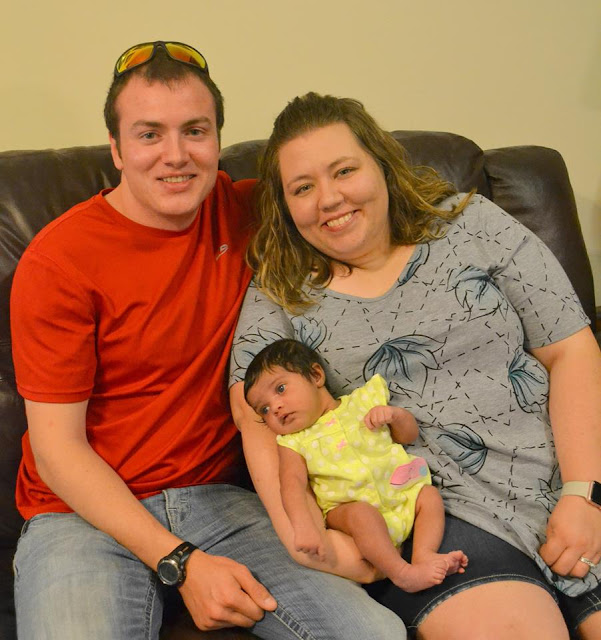 Through our adoption journey, God taught us that He is in all the details! He placed it on our heart to start the process way sooner than we had planned, but if we had waited, we wouldn’t have our Emersyn now. When filling out our paperwork, we felt that God wanted us to set our budget relatively low for domestic adoption, we knew it wouldn’t be likely, but hoped anyways. Our match with mama “A” fell $1000 below our budget. I told my mom in January that I really felt that we would match through a particular agency that we had just received a situation from, and we didn’t see any more situations from them until our match with them. We felt that God wanted us to put that we were open to either gender, but we had been praying for a girl and really felt that our baby was a girl. Our match was unknown gender until birth, but God blessed us with a beautiful baby girl. God writes the best stories, friends! He won’t let you miss the baby and first family that he has picked to join your family! I also wanted to say that when God is writing His stories and you are following him, Satan won’t be far behind trying to discourage you. We had many obstacles from the time we arrived in our daughter’s birth state to try to prevent us from giving God the glory, but we gave them all to God in prayer. We have began building a relationship with mama “A” and even though we had our fears about an open adoption, we are so thankful that we chose to present and that we will be able to tell Emersyn about her for years to come! She made the most selfless decision to place her daughter for adoption, and we are so thankful she chose us to parent her.

Friends, please know that whatever you are going through now, wherever you are in the process, it will be worth all of the stress and all of the different emotions once you are holding the baby God has planned for your family! 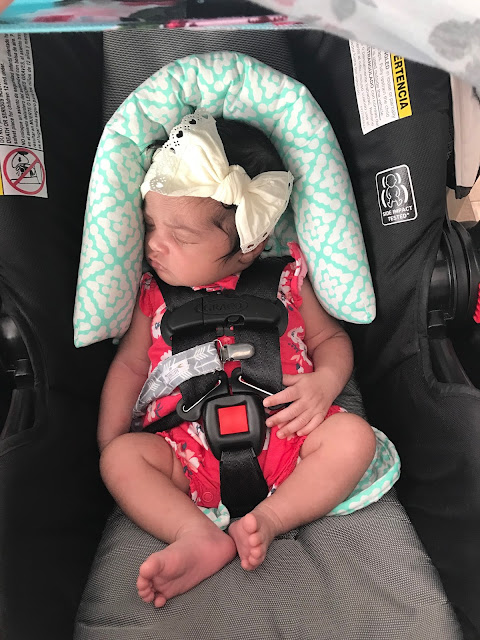 And goodness gracious did God have a little beauty planned for this sweet couple! It’s not often that I get to meet the couples I work with in person, so quite possibly my favorite part of working with Drew and Delaney was getting to hug their necks and hold their gorgeous baby girl while they were waiting out ICPC nearby! Nothing sweeter than snuggling the little love you?ve been praying for since the day the adoptive family started their journey!You can follow Drew and Delaney’s journey on their blog –?http://adventurestobabyd.blogspot.com/
Considering adoption? I would love to chat with you!Shoot me an email –leah@christianadoptionconsultants.com