Doug and Elizabeth have already been touched by adoption. They adopted their daughter with the help of Christian Adoption Consultants?in 2012. When Elizabeth initially reached out to me, she was interested in my Adoption Lactation Counseling Services to prepare for a second adoption in hopes to bond in a special way and give the baby the best start at life. 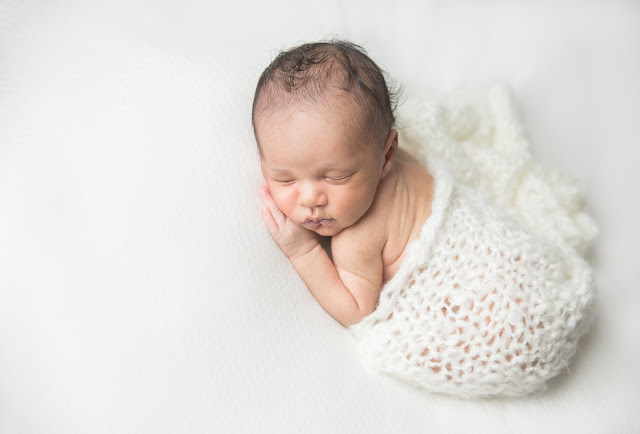 I’ve never seen a woman more committed to breastfeeding an adopted baby than Elizabeth. I gave her all the resources to get started and was her constant cheerleader and advisor, but Elizabeth’s dedication, perseverance, and fervor to prepare to nurse the little one they were praying for was unmatched.
While Elizabeth was continuing to prepare for a baby, diligently building her milk supply, they decided it was time to work with me as their adoption consultant as well.
Doug and Elizabeth share a strong faith, and knew God had called them to adopt a second time. What they didn’t know this time around was that it wouldn’t be as easy. They began with CAC in May in hopes that they would be matched quickly. That summer they went through two failed adoptions that left them heartbroken and wondering what God was doing.
Elizabeth and I had long talks through those months of waiting. With inducing lactation, often timing is important and two failed adoptions added to the pain and confusion at what God must be doing.
And through it all. All of the waiting, all of the working, all of the preparing, God had been working and preparing as well. 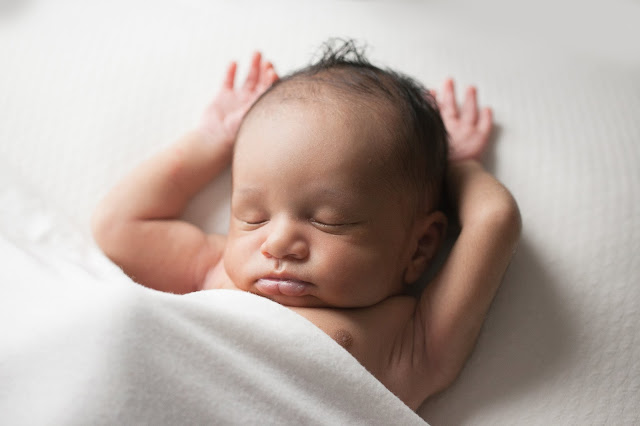 On a Saturday morning they received a call about a little boy born just hours earlier. It took Doug and Elizabeth seconds to know he was theirs and just 30 minutes to pack and be out the door to meet their son. Several hours later they walked into the same hospital that several years earlier they had walked into to meet their daughter. This time, they met their son.
It’s amazing how God can change the story overnight. What had been months of waiting and frustration and heartbreak had turned into answers and understanding and celebration. What began as another Saturday morning as a family of six ended as a Saturday evening as a family of seven. A son and a little brother was added to the family.
Elizabeth and her son have a strong nursing relationship. He’s now two months old and still exclusively breastfed which has led to an incredible bond they share as mother and son. 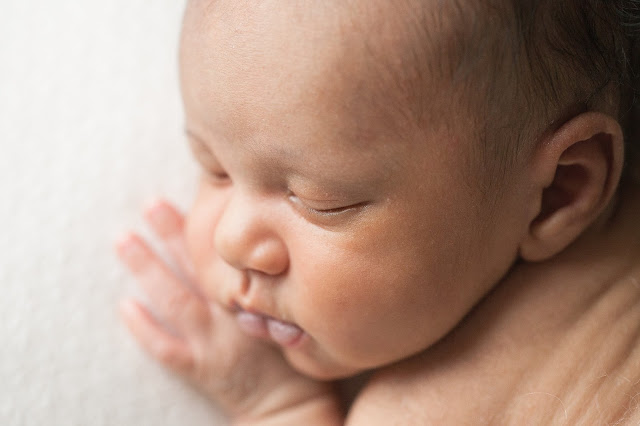 And as she looks down at her beautiful baby, she remembers the hard spaces they walked through waiting for him to be theirs. The days spent praying. The hours spent preparing. Even the tears spent longing.
And she knows it was worth it.
Photography by Four Wishes Photography