Courtland reached out to me last summer when she and her husband were in the early stages of researching adoption. We immediately connected over the fact that we both felt called to start our family through adoption. We spent time chatting about CAC and our services and just a few weeks later John and Courtland signed on with CAC. They finished their home study in record speed and in the meantime, I began working on their profile for them. A month later they were officially home study approved, and by the beginning of September they were sending off their applications to our multiple agencies to work on getting matched with an expectant mama. Less than 3 weeks later they decided to present their profile for the first time and within a few days they heard the wonderful news that they had been chosen by the expectant mama who was due in just a few short weeks! Courtland shares more of their story below:

Everyone has a different adoption story, but for both John and me this is not something we ever envisioned for our family. However, the Lord had different plans. The Lord started working on me two years ago and specifically placed transracial adoption on my heart. I tried to push the idea away, but the Lord was persistent. When I first told John that I thought we were called to adopt, he was weary at first. God worked on both of our hearts for two years and started forming a desire to adopt inside us. 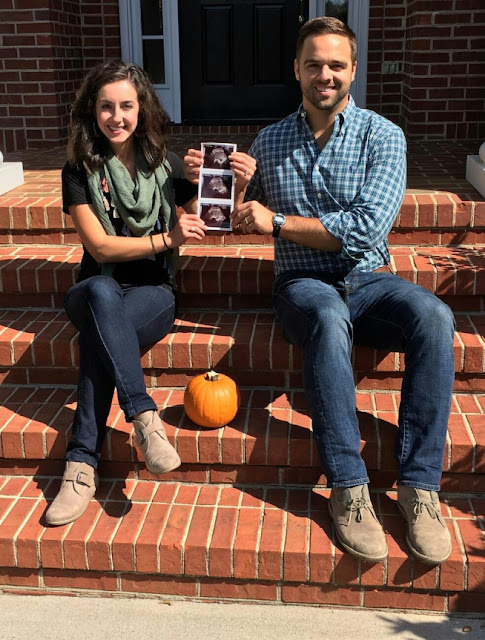 The Lord taught us a lot through our journey. I am a planner and you cannot plan anything when you adopt. Nothing went according tomy plan?, but I learned that the God’s plan was so much sweeter than mine.

I never wanted to adopt. In fact, when I first felt like the Lord was putting adoption on my heart, I wouldn’t even pray about it because I didn’t want to feel a calling to adopt. At this point, I cannot imagine having a child any other way. I told John the other day that I didn’t think I could love any other child the way I love Brazeal. I’m so glad the Lord’s plan was different from mine. 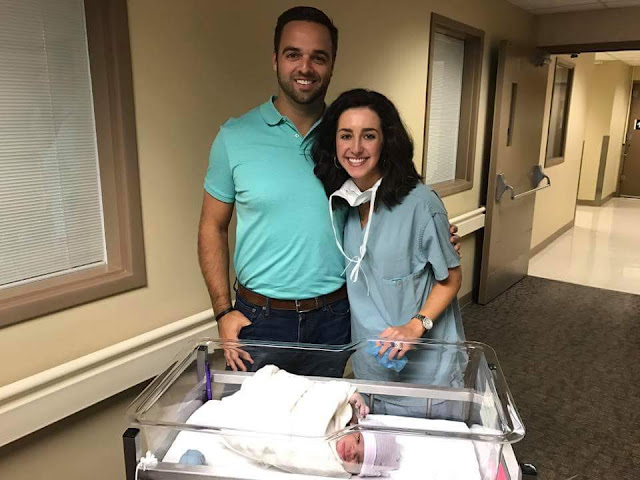 Not only did the Lord call us to adopt, he called us to do it for our first child. We learned quickly that it was a foreign concept to those around us that adoption can be Plan A. When you adopt, everyone immediately assumes you?re struggling with infertility. When we told people we were choosing adoption, a lot of people asked why we didn’t want ourown? kids first. For us, adoption was our Plan A! 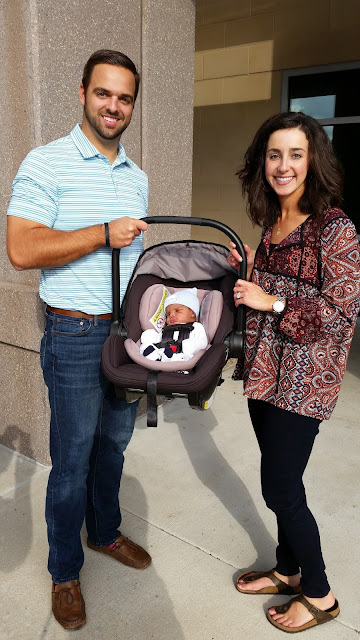 God also worked in our hearts regarding our son’s birthmom. We originally feared Brazeal’s birth mother wanting to spend time with him at the hospital. Our hospital plan went so much different than originally planned. Looking back, John and I can both say that we know the Lord wanted us to spend time with his birth mother and to love on her like no one ever had before. We were her onlyfamily? and her only support. We were able to encourage her, serve her, and even give her a devotion book. None of this would have happened if we didn’t spend time with her. I’m so glad the God’s plan was different from mine.

For I know the plans I have for you,? declares the Lord,plans to prosper you and not to harm you, plans to give you hope and a future. -Jeremiah 29:11

The Lord knew the baby he had for us all along. His plans are perfect. A lot of things along our journey didn’t go according toour plan?, but the Lord’s plan was so much sweeter. 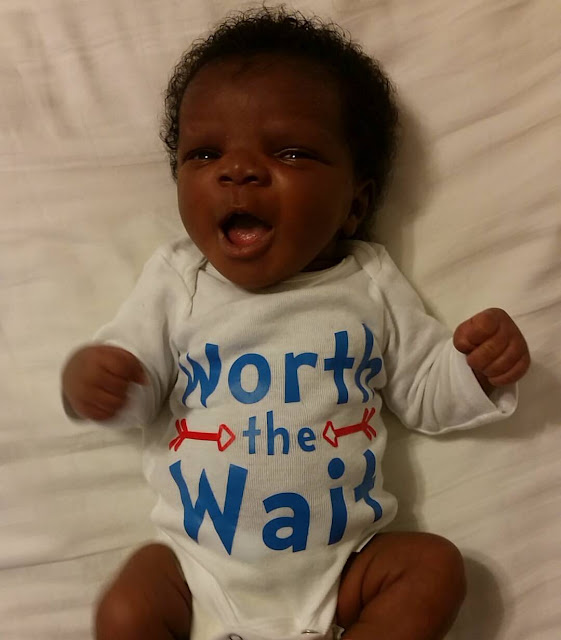 Considering growing your family through adoption? I would love to chat with you more about working with CAC! Email me at Leah@christianadoptionconsultants.com for more information!

Office Hours: Monday-Friday 9-6 EST
"So you've already decided it's well worth it to

"As an Adoption Consultant with Christian Adoption

"It was such an honor to walk with Kylie and Austi

Today we have a post on the blog from the perspect

Trending with the theme of "love" for this month,