Chris and Christy knew they wanted to have children as soon as possible after they were married. As they describe their journey, they said, “but God had a plan that included more time and challenges.” Infertility was an unexpected obstacle in their plan to grow their family, but from the beginning they felt God guiding them towards adoption. Instead of the loss and heartbreak of infertility wavering their plans to add a little one, it only reaffirmed the importance of family in their lives. They realized they were eager for their home to be filled with laughter, running feet, and even messy rooms and a biological or adopted child made no difference. 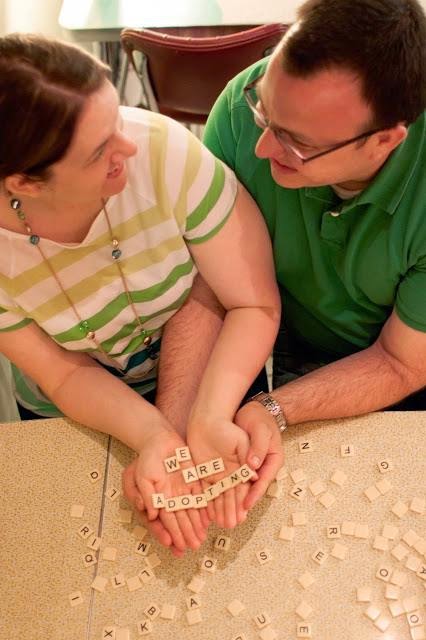 They had heard about Christian Adoption Consultants through a blog of a local news anchor, Shelley?(who told her story of their adoption journey). It was especially important that they find someone to walk the journey with them with a strong Christian foundation since their faith is important to them. But when Chris and Christy started with CAC last June, they didn’t realize that they would also be gaining an entire adoption community. In Iowa, where they’re from, there’s actually a huge pocket of families who have been knit together by adoption and Christian Adoption Consultants. And they immediately became a part of the CAC family where families walk with each other; sharing in the ups and downs adoption, cheering each other on, and encouraging each other to keep going. 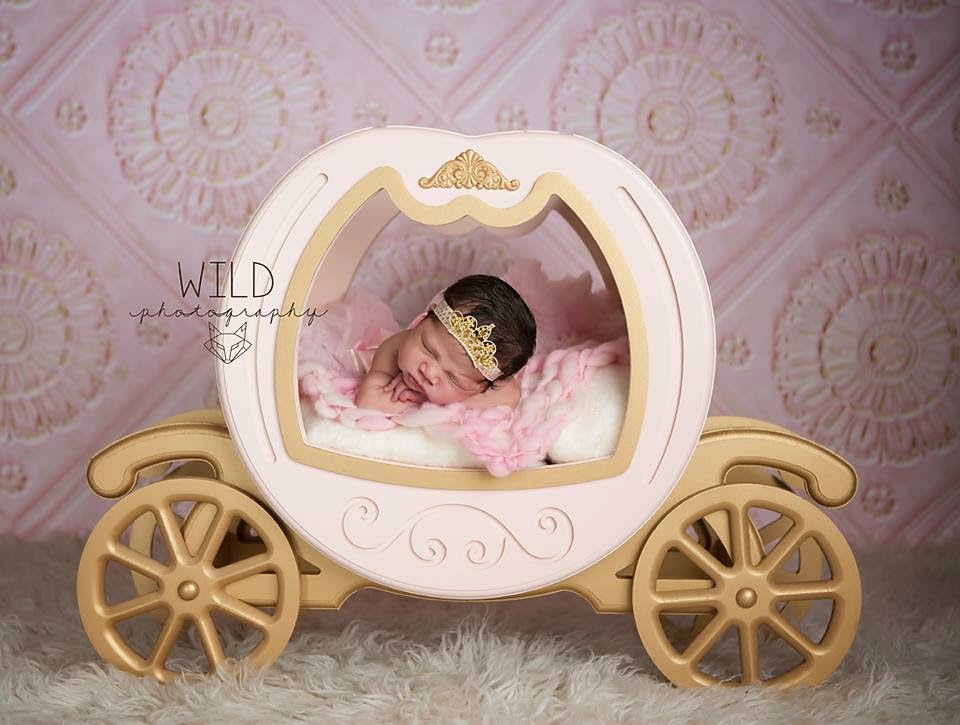 Several months in, Chris and Christy experienced the joy of matching with a potential situation and the heartbreak soon afterwards when it didn’t work out. I watched as Chris and Christy walked with incredible grace and strength as they faced another hurdle to parenting. I saw their fierce love for their family, their bold commitment to what God had called them to, and a faith and confidence in God that was unwavering. 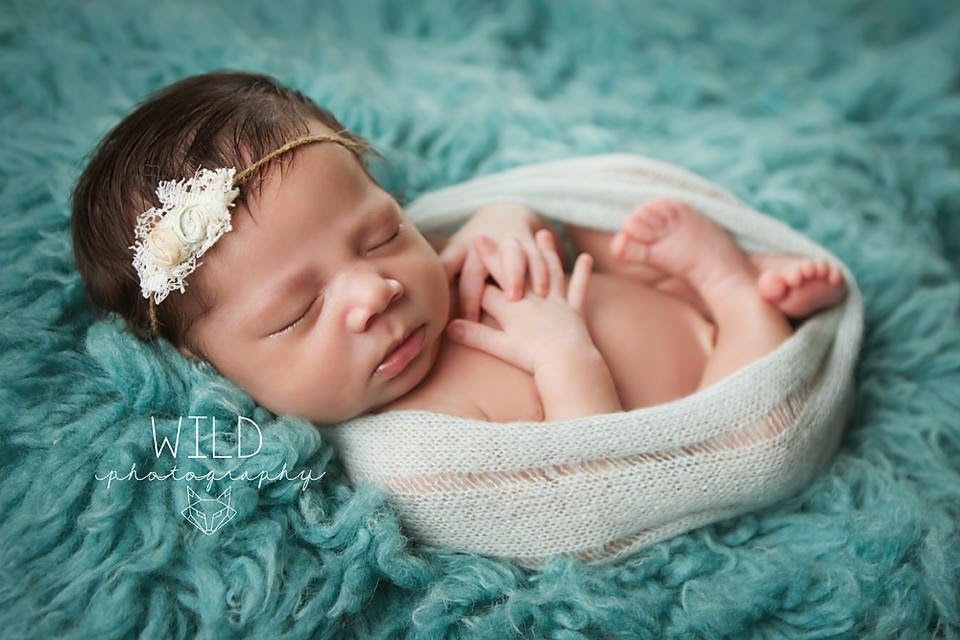 Then, less than two months later, they were matched. Just before Thanksgiving they were told that they would have a girl in the spring. As they waited with bated breath, they continued their steadfast trust that God would be faithful. 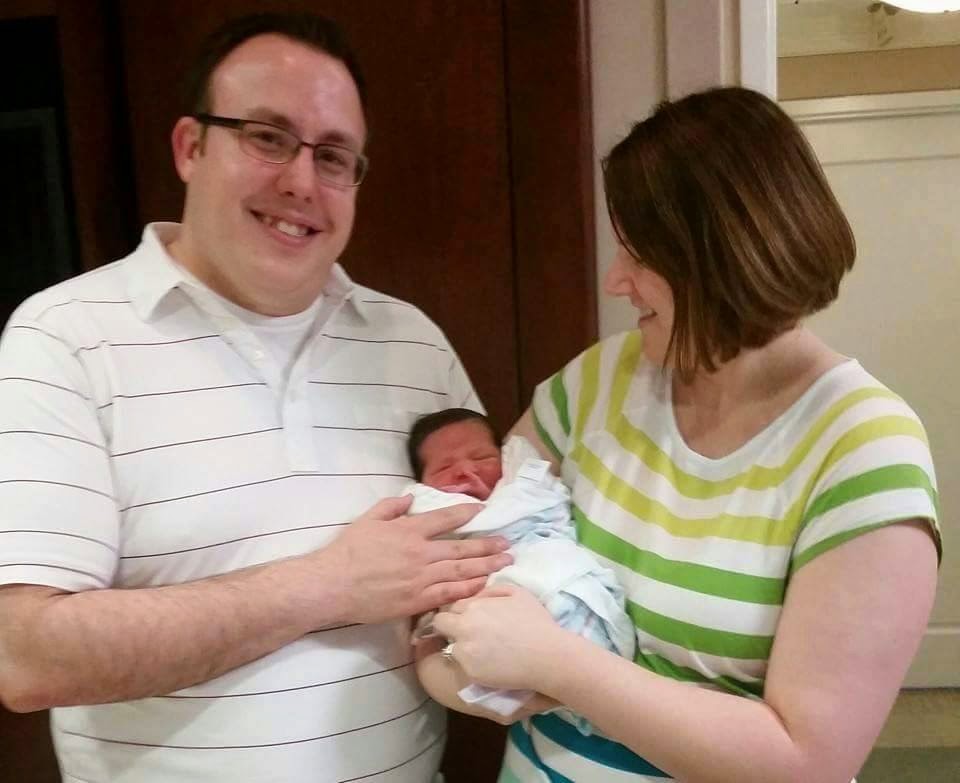 And just a few weeks ago, their precious daughter was born. She joined Chris and Christy, a very proud big sister, and an entire community who had been expecting and waiting for her for a very long time. A beautiful girl who will grow up knowing how dearly she is loved, how constant she is prayed for, and how cherished she is in her forever family. 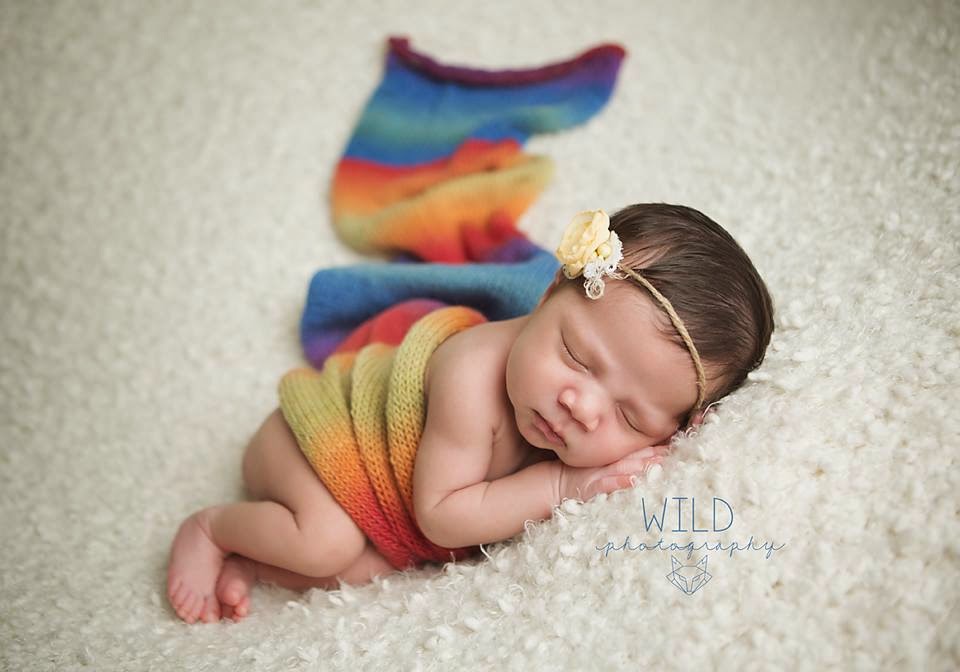