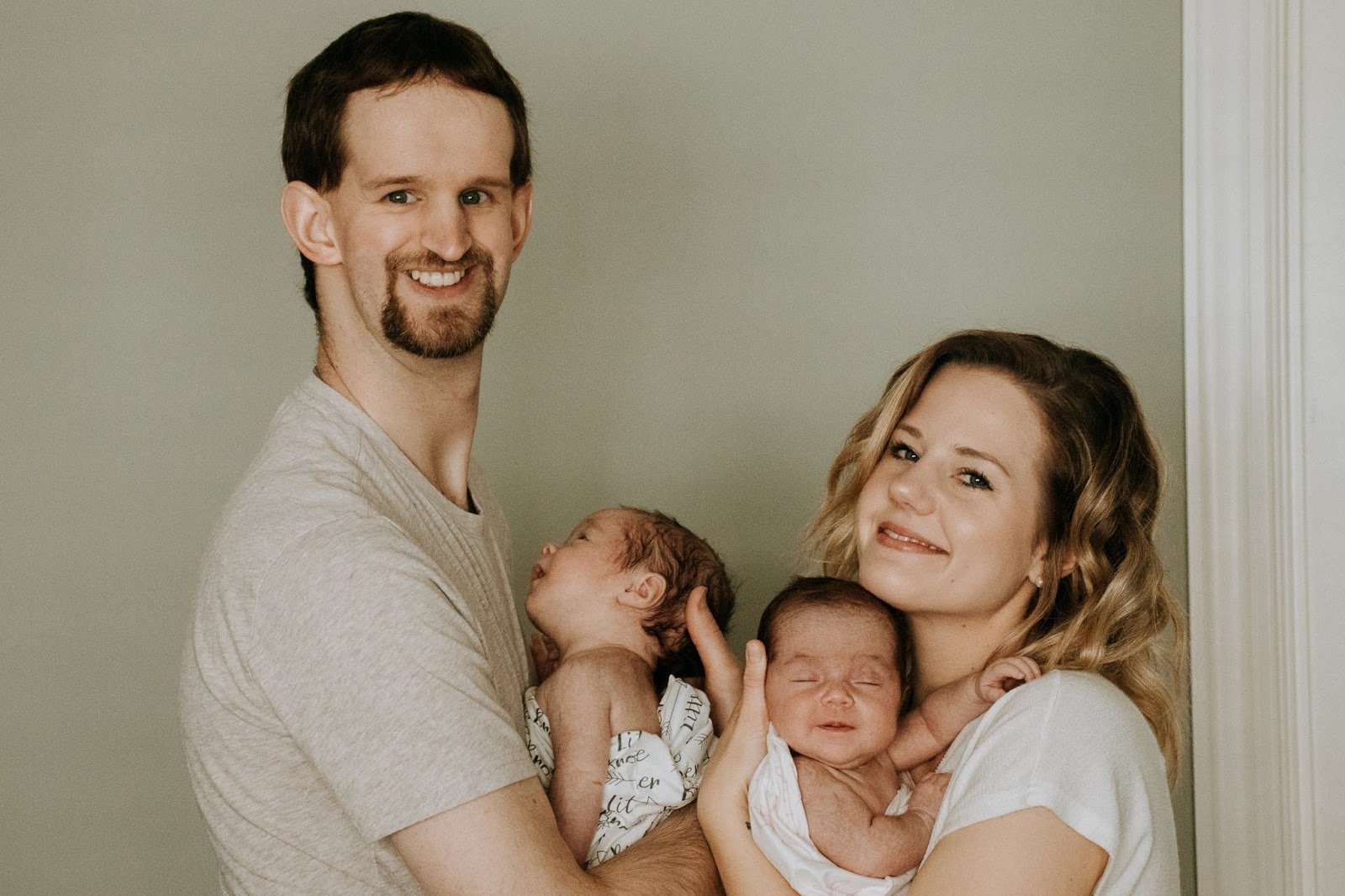 I had the pleasure of serving Chase and Meredith on their journey to parenthood. They became a family of four in a wonderful way! They signed on with me in November of 2018, and their sweet twins were born in early April of 2019. Now that their whirlwind year has slowed down a bit, I connected with Meredith to get her thoughts on what they learned through their adoption journey.

What first led you to adoption?:

We have always felt called to adopt. Even before we were married we had discussed adoption. We knew there could be a possibility that we would never have biological children because Chase is a cancer survivor. We decided to go all in and start the adoption process. We knew it was the right decision immediately. We felt peace from God and had an overwhelming amount of support from our family and friends. God was walking with us each step of the process.

What would you share with families starting the adoption process?:

We had an amazing adoption experience. I am not saying it was easy or stress free, but we grew stronger as a couple and experienced a deeper faith through it all. There is a lot that goes into the process of adoption. You need to be prepared to put in time and effort into the process. It will feel long and drawn out at times, but don’t lose hope. God is with you in the waiting period. He is in control and everything is in his timing. Christian Adoption Consultants helped us be even more prepared during the process. I felt peace knowing I could ask questions at any time and they would be right there to support and answer those questions. We were also nervous about the home study, due to the fact that we were selling one home and moving to a new home. We had nothing to be nervous about. They were very gracious and understood that life is busy and worked around us moving. Lastly, the cost of adopting is overwhelming at the beginning, but again if you put in the time and effort to raise funds and trust that God will provide. It will all come together in the end. 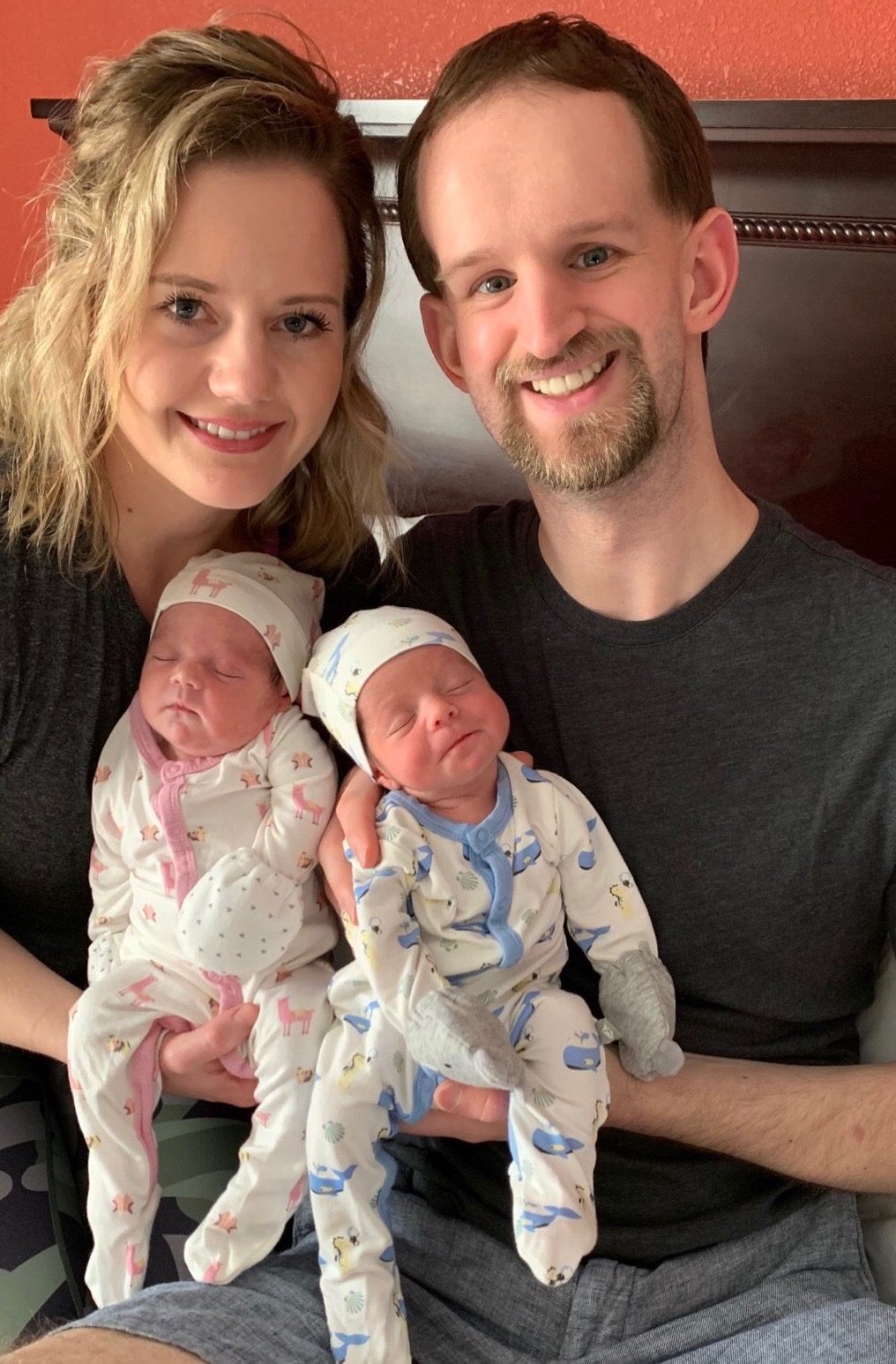 What surprised you the most with domestic adoption?:

We had no idea in the beginning of the process that we would be able to adopt from a different state. We thought it had to be done in the state that you reside in. Our eyes were opened to the possibility that the adoption process could take months instead of years. We also did not first realize that it is the expectant mother who usually chooses the family she wanted to place her child with. None of these things were negative or changed our mind about adoption. They only strengthened our desire to adopt.

How did your faith deepen during the process?:

I mentioned this earlier, but trusting God in the unknown and having faith that he is in control is much easier said than done. We had to rely on his will through the entire process. There were times of doubt and anxiousness, but we had Him to turn to during those times. Our marriage was strengthened as well. We could not rely on each other alone, we needed God through it all. I believe God was preparing us to become the parents He knew we could be. We also saw God move in the hearts of our family and friends and His love began to touch their hearts as well. 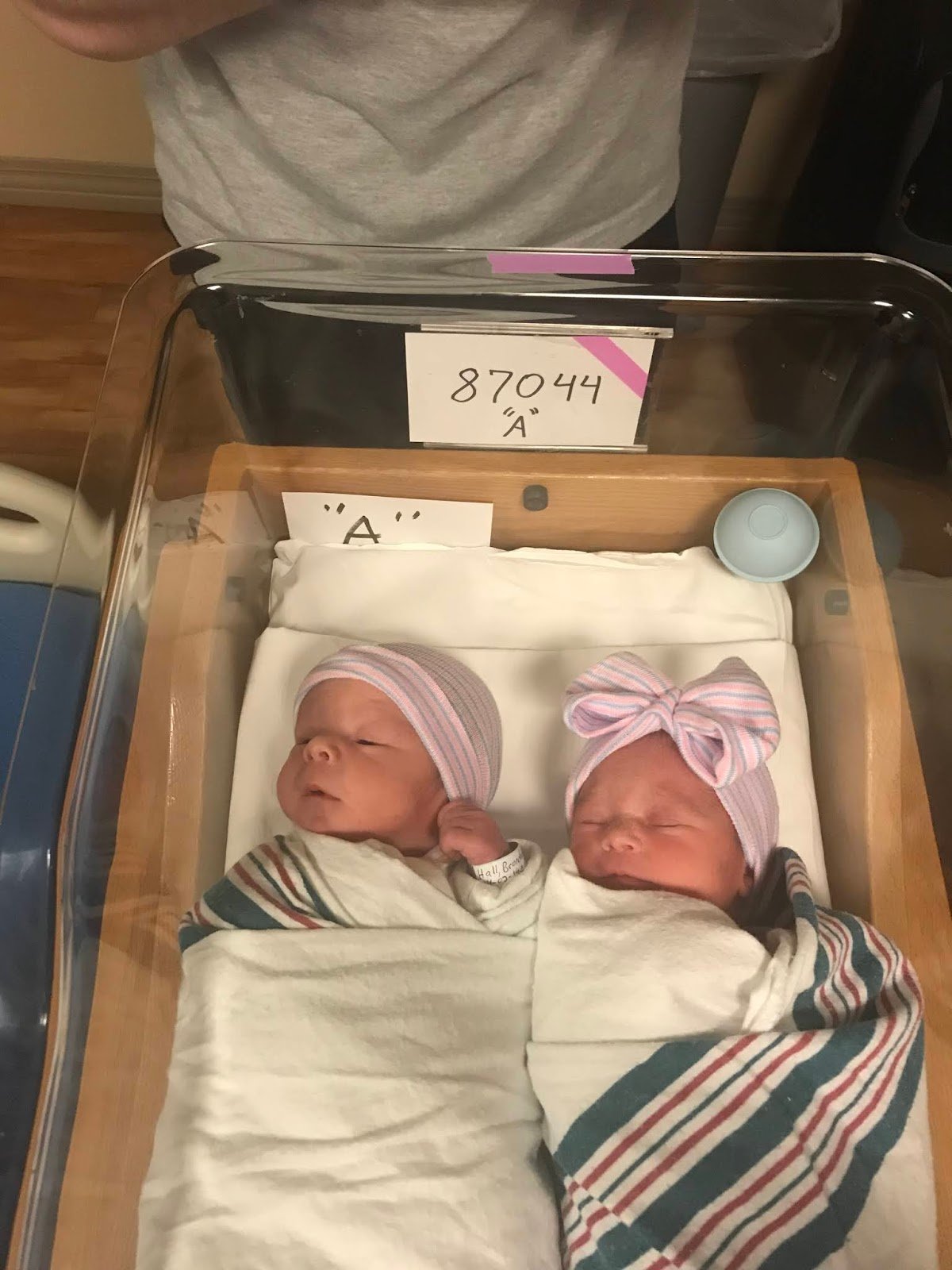 Did you expect to adopt twins?

We had no expectation of adopting twins. My sister had journaled a year before we started the adoption process and she had prayed for us to adopt twins. We had no idea about this until we got the call that we had been selected to adopt boy/girl twins. God was in it from the very beginning. We were over the moon that we had been chosen.

Our advice as twin parents is to take it minute by minute, day by day. And to know that you do not have to have everything figured out right away. Your love for your sweet babies is enough and will help you in those hard moments. Also, continue to make time as a couple. Your marriage is a priority and needs to be nurtured. Make time to go out individually too. Even if it is going for a walk or meeting a friend for coffee. Be the best you can be for your little ones. The best advice we can offer you is to pray and continue to worship as a family. Being connected at a spiritual level makes you an even stronger family. 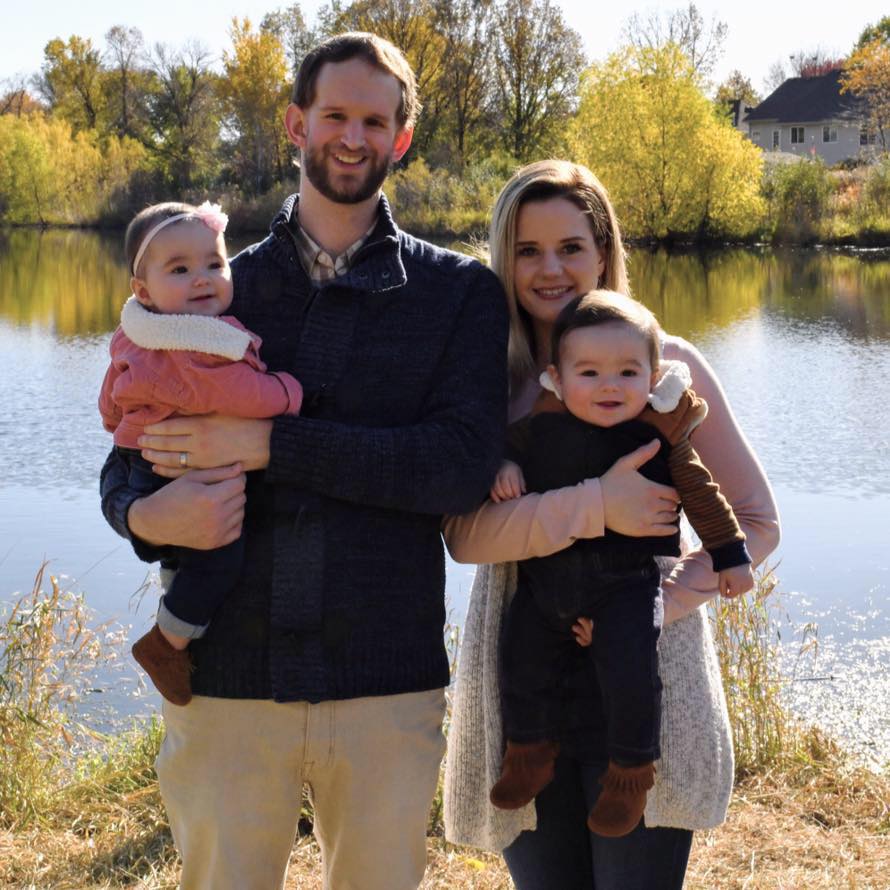