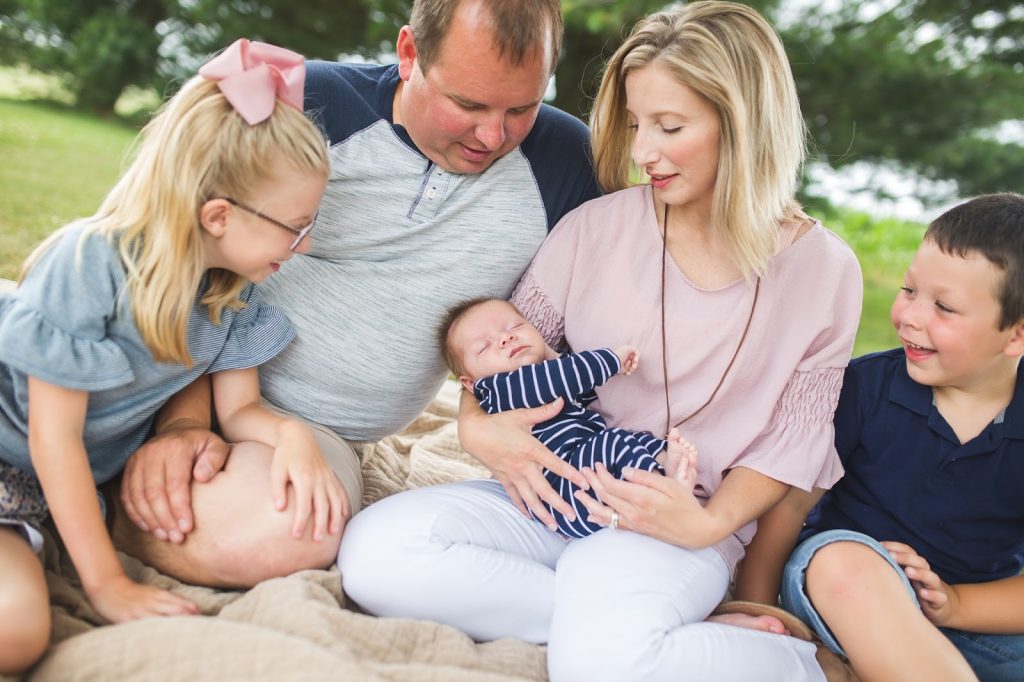 Not all families start with Christian Adoption Consultants from the beginning of the adoption journey. In fact, many sign on with us after they are home study ready and have been waiting a long time doing the traditional route.

When Ashley reached out to me back in January, she was weary. She, along with her husband, had just experienced a failed adoption with another agency. The wait had been long already, but she had heard great things about Christian Adoption Consultants. A couple weeks later, I was honored to walk alongside Ashley and Bryan as their consultant. They hit the ground running with applying to agencies and presenting their profile multiple times.

In early June, I sent an email to Ashley just checking in on how their hearts were doing and she replied, “Very impatiently waiting!” Little did any of us know that the very next day they would be traveling a few hours away to meet the baby they’d been longing for. Hudson was born on June 4th and his birth mother chose Ashley and Bryan along with their two children to be his forever family.

Ashley and Bryan’s family has been blessed through adoption twice and although that means their family was built from brokenness, they are honored to show the beauty that God can make out of broken.

We hope you find this quote by pastor and author,

Joel and Jamie are a CAC family who adopted their

"'What's wrong with our family?' 'Why aren't we be