The road to their daughter was an unanticipated hard one. Bryan and Lindsay had two boys and felt like a little girl would complete their family. During their time with Christian Adoption Consultants, they only presented to a handful of situations that felt right. Hope was dwindling as they went to renew their home study and their hearts changed from, “we assume this will happen” to “this will open happen by God’s grace.” 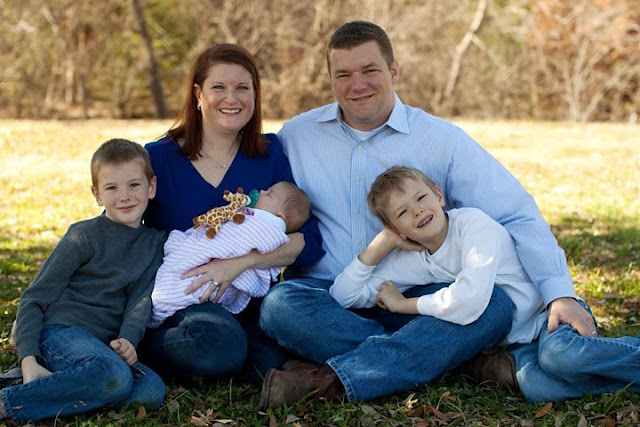 But hearts grew weary. Time wore on. And one Monday night they were ready to text me that they were giving up hope that it would ever happen for them. But always, always they had just enough hope that when they heard God’s call to adopt, they heard right. And if they heard right, they knew He would be faithful to complete their family. They just didn’t know when.
Tuesday, the very day after they had that text ready to send to me, I called them about an expectant mother looking for a family. She was anticipating delivering her baby that Friday via schedule c-section. And she was having a girl.
On Wednesday a birth mother states away viewed their profile that told their story. They were able to talk with her on the phone that night. And on Thursday they were on a plane to meet her face to face and be there in time for the birth.
Monday they almost gave up on adoption. And Friday they added a daughter to their family. 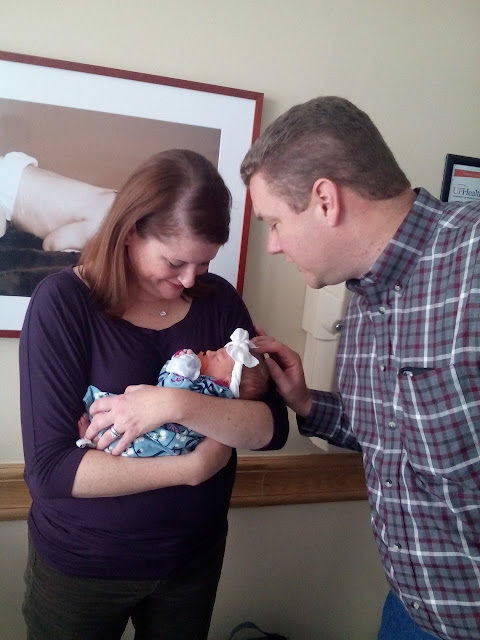 Within days God brought to pass all they had been dreaming and hoping and praying for. After all of the months waiting, in a whirlwind of a week a family of four became a family of five. And looking back over their journey, Bryan and Lindsay can confidently say God knew what he was doing all along bringing this beautiful girl into their family. 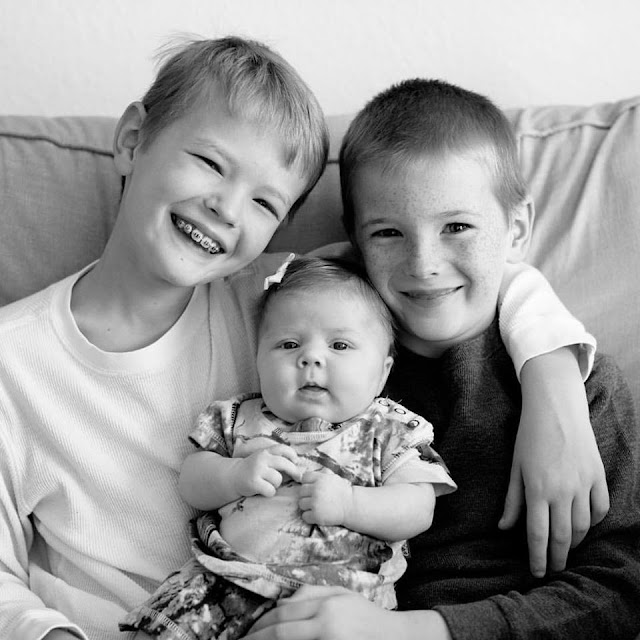