I remember the first time I talked to Samantha. They had just lost a son but their passion for adoption was so evident. Even after such a tremendous loss, it was clear she and Chris felt called to pursue growing their family through adoption as soon as they could. Today Samantha shares their journey to parenthood that was marked by grief, but eventually?led them to two daughters who have brought incredible joy. 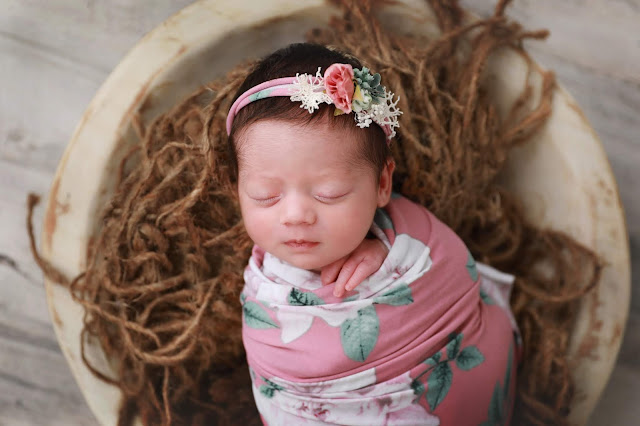 We have been married for almost eight years now, and adoption has been part of our plan since we first met and started dating. We love that adoption allows us to live out the story of the Gospel in our own family while also affirming the preciousness of human life. Even though we always wanted to adopt, we also wanted to have biological children, so we decided to start there. We never anticipated that our journey to parenthood would be wrought with so much pain and loss. We suffered an early miscarriage just three months after we started trying to conceive. We were blessed with our little miracle daughter in 2016, but after she was born we lost four more sweet babies in the womb. After all of this heartache, we thought the Lord might be moving our adoption timeline up, so we applied with our local agency and went through the home study process. Our home study was approved the same day we found out we were unexpectedly pregnant again. We put the adoption on hold and started preparing for the arrival of this sweet child. Just one week after our anatomy scan at twenty weeks where we found out we were expecting a boy, our son was stillborn due to an umbilical cord accident.

We were broken. We cried out to God with every last ounce of energy asking why he had allowed so many children to be taken from us. During that time, we decided we didn’t want to wait another minute to add a child to our family, so we dove headfirst back into the adoption process. We decided to sign on with?Christian Adoption Consultants?to help cut down on our wait time. Susan and CAC ended up doing much more than that. Susan was able to help us navigate the whole process so smoothly even while our eyes were clouded with grief.

In April 2019, we started prayerfully presenting to expectant families. Eachno? we received was so discouraging, but as we went along, we learned to present with open hands, trusting that the Lord would sovereignly bring us the child he had for our family. On July 1, just five days before our son’s due date, we got the best phone call we had ever received. An expectant mom and dad had chosen us to raise their baby daughter. Our daughter came five weeks early, and the Lord paved the way for us to get to Las Vegas shortly after she was born. He even placed a free place for us to stay in our laps! We now have an open adoption with our daughter’s birth parents. We were able to become fast friends with them during our time in Las Vegas, and we still talk with them several times a week. We are so thankful for this relationship, for their sacrifice and love for our daughter, and the for education we received from CAC about how to love them well. 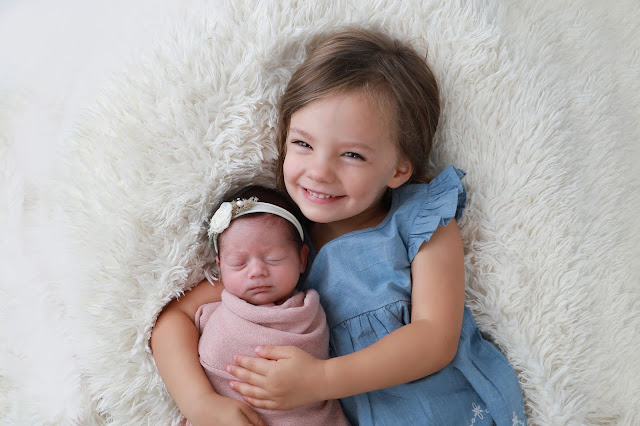 Looking back, I can see God’s hand of faithfulness in every detail of our story. I’m reminded of the story of Lazarus. Jesus could have healed Lazarus right away, but instead, he allowed Lazarus to die and Mary and Martha to grieve so that his glory could be revealed by raising Lazarus from the dead. God could have made our path to parenthood easy, but in his sovereign love for us, he allowed us to experience trial and heartache along the way. He gave us the opportunity to cry out to him and be comforted by him. In the end we saw him faithfully care for us through it all, and his glory was revealed to us and many others who were able to walk through our story with us. 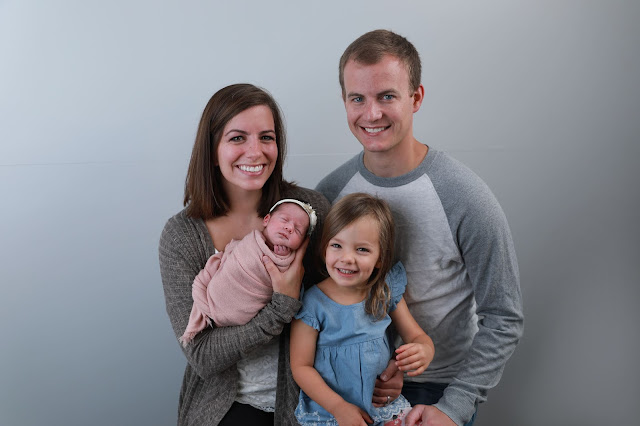